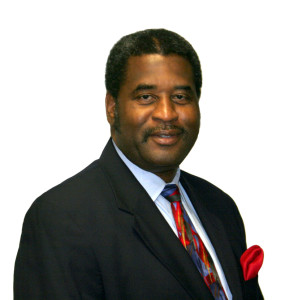 Here at Occupy World Writes, we spend a lot of time discussing bad news. Whether it’s in another country or here at home, bad news is easy to come by. Good news on the other hand – not so much. Every once in a while though, we see a story that makes us smile.

Last Saturday, the Lexington Herald-Leader reported that Kentucky State University interim president Raymond Burse had asked the school’s board of regents for a pay cut in order to give raises to 24 employees at the bottom of the pay scale.  Board of Regents Chairwoman Karen Bearden said:

“President Burse has asked the board to pay 24 employees who are currently earning less than $10.25 per hour the amount necessary to bring their salaries to $10.25 per hour and this amount would be reduced from the base pay salary that this board would pay him.”

Mr. Burse for his part said:

“It takes everybody on this campus to do what we need to do to improve it. I want everybody on the team to be involved and this is one way of showing employees on the lower end of the pay scale that they are important as well.”

He’s also pledged to take further cuts any time a minimum wage employee is hired to bring their salary up to $10.25 per hour. And, while he’s not the only college president who’s raised the minimum wage for their employees (the president of Hampton University donated more than $100,000 to give low-wage workers a raise to $9 per hour, for example), he’s the only one so far to take a cut in pay to do so.

Occupy World Writes applauds Raymond Burse for setting an example as to how to treat your employees. If the students at Kentucky State don’t learn anything else while they’re in college, at least they can learn compassion from the man who’s running the university.

The most important lesson they’ll ever learn…