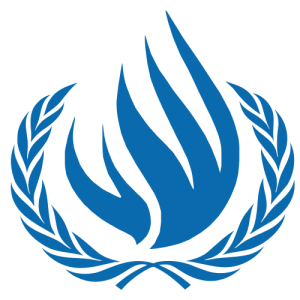 We as a country have portrayed ourselves as moral compasses on the international stage for years. We’re among the first to decry what we consider tyranny, and we take an almost gleeful interest in being horrified over what the world perceives as human rights violations. We claim to occupy the moral high ground – but events say otherwise.

For the second time in two months, the United Nations has issued a report calling out the U.S. for human rights violations here at home. The first time was in June, when the U.N. Human Rights Council said that the city of Detroit was in violation of international human rights law by shutting off water and sewer services to thousands of households.

He also said: “Racial and ethnic discrimination remains a serious and persistent problem in all areas of life from de facto school segregation, access to health care and housing.”

The committee’s report stated that “Stand Your Ground” laws should be reviewed to “remove far-reaching immunity and ensure strict adherence to principles of necessity and proportionality when deadly force is used for self-defense.” It went on to say:

Jamil Dakwar of the American Civil Liberties Union said that the report highlighted “shortcomings on racial equality that we are seeing play out today on our streets, at our borders and in the voting booth… When it comes to human rights, the United States must practice at home what it preaches abroad.”

I thought we were better than this…