During 2014, the world watched in horror as Gaza was destroyed, children targeted, hospitals demolished, schools bombed, factories leveled and a civilian population left with nothing to rebuild their lives with. In a recent interview, an Israeli man explains that the building of settlements in the West Bank and East Jerusalem is their right, despite any treaties or agreements. “We will move through this neighborhood, and on to the next, and the next one after that, until this is all ours,” he proclaimed. “It is our right.”

Friday, January 2nd, Palestine applied to the International Criminal Court to facilitate their membership. Once they are a member, they intend to file charges against Israel for war crimes going back to 2012 and forward.

Israel’s response was not cordial. They started by stating it is Palestine that needs to fear the ICC, as they intend to file their own charges against Palestine. They next blocked the payment of the tax revenues they collected for products crossing into Gaza through the borders, a payment of $125 million. “These tax revenues make up two-thirds of the annual budget of the Palestinian Authority (PA), excluding foreign aid. The funds are critical to running the PA, which exercises limited self-rule, and paying salaries for its public employees,” reports Al Jazeera. 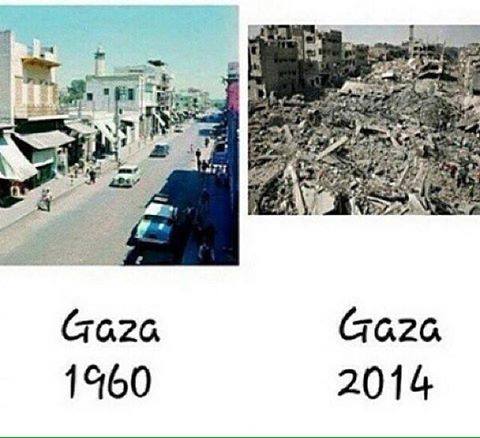 Applying to the ICC is not to be taken lightly. The ICC, based in the Hague, tries individuals for war crimes and for crimes against humanity.  The case of jurisdiction for the ICC has been one that is not only complex, but is, as yet, undetermined regarding Palestine.

“Israel has a right to defend herself,” we were told over and over by Prime Minister Benjamin Netanyahu. Israel, the proud owner of the “Iron Dome” that defends them from rockets being fired toward them from Gaza, launched by Hamas, a group Israel has labeled a terrorist organization. Hamas is one member of the unity government of Palestine, referred to as the Palestinian Authority.

The United States pays $3 million for the Palestinian National Security Forces, their police force. The US also pay $648 million to Israel to defend herself from Palestine. Somewhere, in the middle of all the talk about two-state solutions and peace processes, shouldn’t someone be asking why the US is interested in seeing this conflict continue by funding both sides and playing the role of turncoats?