‘It’s been a month since 15 former students of the failing for-profit giant Corinthian Colleges said they would not pay a dime of their student loans because the school broke the law.’ 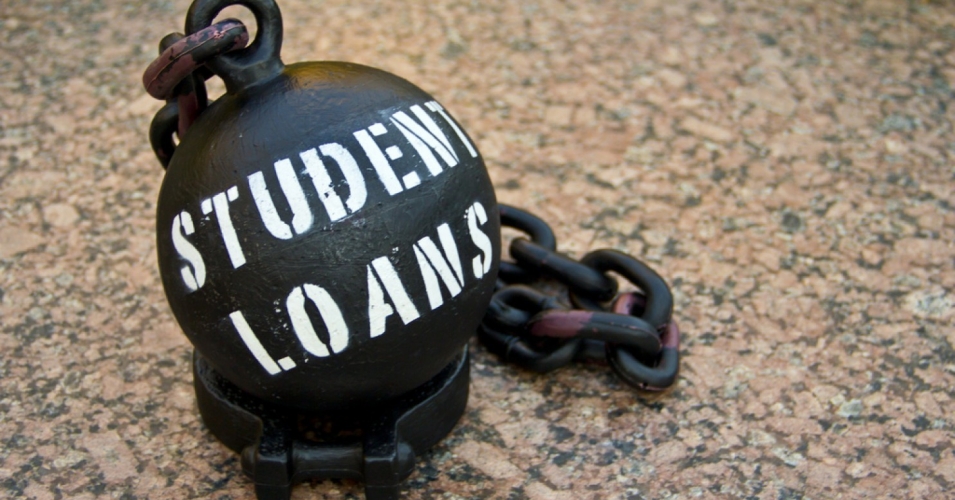 From an original group of 15 individuals no longer willing to pliantly suffer under the crushing financial burden created by the costs of higher education, the movement challenging that nation’s student debt epidemic has now grown to more than 80 people who say they will stop making loan payments in protest of the predatory practices of for-profit colleges and the larger student loan model.

Remember those 15 people who refused to repay their federal student loans? Their “debt strike” has picked up 85 more disgruntled borrowers willing to jeopardize their financial future to pressure the government into forgiving their student loans.

And the government is starting to listen. The Consumer Financial Protection Bureau has invited the group to Washington on Tuesday to discuss their demand for debt cancellation. Although the CFPB doesn’t have the power to grant that request, the agency’s overture shows that the strike is being taken seriously.

It’s been a month since 15 former students of the failing for-profit giant Corinthian Colleges said they would not pay a dime of their student loans because the school broke the law.

As their numbers are growing, members of the Debt Collective, which is organizing the campaign, have been in Washington, DC this week to meet with lawmakers, members of the Consumer Financial Protection Bureau (CFPB), the Department of Education. The group expressed desire to get an audince with Education Secretary Arne Duncans to press their case and advocate on behalf of others, but that meeting seems unlikely.

“It’s in the [DOE’s] interest to discuss this,” Luke Herrine, a Debt Collective organizer, told the Washington Post. “I don’t think they want more than 100 students refusing to pay their loans publicly. I don’t think that’s a good thing for them.”

Earlier this month, Hollie Chaffee and other members of the original Corinthian 15, came together in this video to explain why they’re striking their loans and why the movement to change how we finance higher education in America is such a vital issue—not only for them personally—but for students worried about the rising costs of college and the worrisom amounts of debt that have become the norm.