‘If the U.S. was willing to pay off my family in secret cash, why can’t they simply make a public acknowledgement that my relatives were wrongly killed?’ asks Faisal bin Ali Jaber 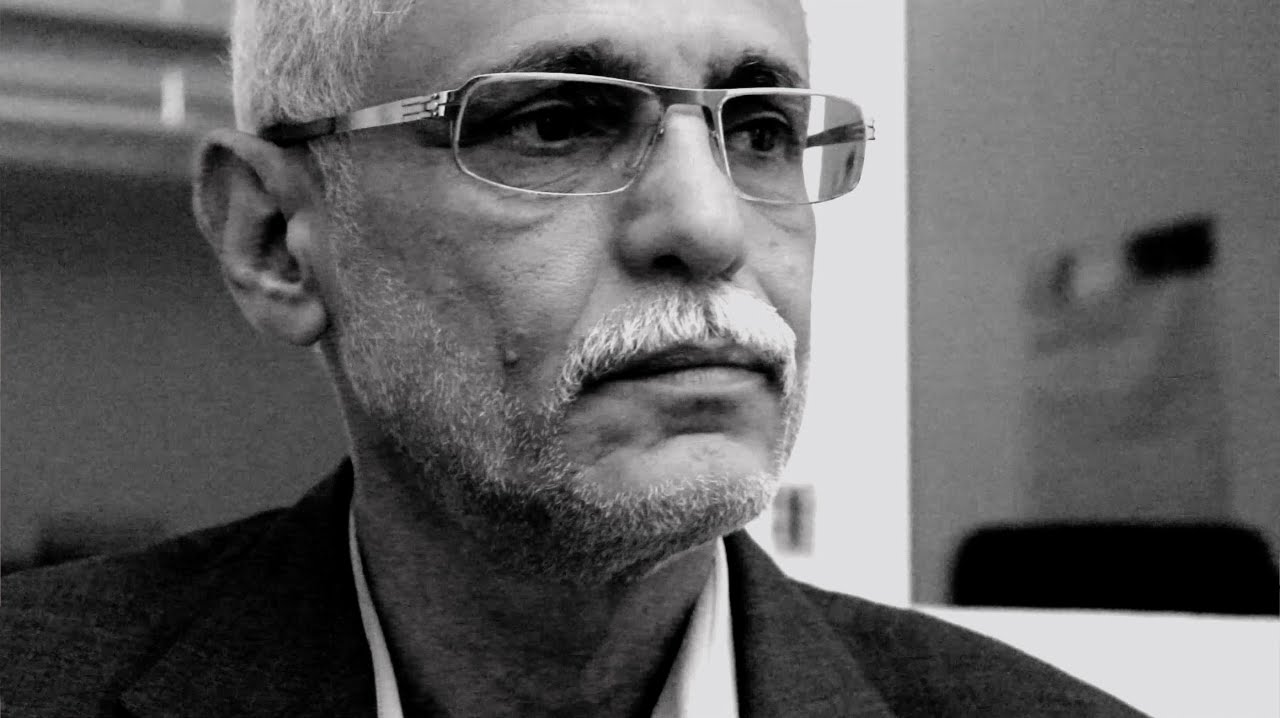 A Yemeni man, whose nephew and brother-in-law were killed in an August 2012 U.S. drone strike, filed suit in a Washington, D.C. court on Monday, seeking only public acknowledgement that the strike was unlawful.

“Since the awful day when I lost two of my loved ones, my family and I have been asking the U.S. government to admit their error and say sorry. Our pleas have been ignored,” said Faisal bin Ali Jaber in a statement. “No one will say publicly that an American drone killed Salem and Waleed, even though we all know it. This is unjust.”

The lawsuit requests that the D.C. District Court issue a declaration that the strike that killed Salem and Waleed was unlawful, but does not ask for monetary compensation.

According to legal charity Reprieve, which along with a pro bono law firm is representing Jaber in his lawsuit, “Leaked intelligence…indicates that U.S. officials knew they had killed civilians shortly after the strike. In July 2014 Faisal’s family were offered a bag containing $100,000 in sequentially-marked U.S. dollar bills at a meeting with the Yemeni National Security Bureau (NSB). The NSB official who had requested the meeting told a family representative that the money came from the US and that he had been asked to pass it along.”

On Monday, Jabar said: “If the U.S. was willing to pay off my family in secret cash, why can’t they simply make a public acknowledgement that my relatives were wrongly killed?”

Jaber previously brought a constitutional claim against Germany, after revelations that Ramstein Air Base, situated in southwest Germany but operated by the U.S. Air Force, is “crucial to facilitating American covert drone strikes in Yemen,” according to Reprieve. A German court ruled against Jaber at the end of last month, though he was granted permission to appeal the court’s decision.

Earlier this year, President Barack Obama publicly apologized for the drone deaths of an American and an Italian citizen held in Pakistan, and announced an independent inquiry into their killings. Jaber’s complaint notes the discrepancy in the handling of those cases and the bin ali Jaber case, asking: “The President has now admitted to killing innocent Americans and Italians with drones; why are the bereaved families of innocent Yemenis less entitled to the truth?”

Faisal’s case demonstrates the madness of President Obama’s drone program. Not only were his two relatives among the hundreds of innocent civilians who have been killed by this misguided, dirty war—they were the very people we should be supporting. His brother in law was a remarkably brave preacher who publicly opposed Al Qaeda; his nephew was a local police officer trying to keep the peace. Unlike recent Western victims of drone strikes, Faisal has not received an apology. All he wants is for the U.S. Government to own up and say sorry—it is a scandal that he has been forced to turn to the courts for this most basic expression of human decency.