“The NSA’s top-secret budget in 2013 for the AT&T partnership was more than twice that of the next-largest such program,” a New York Timesand ProPublica investigation has revealed. 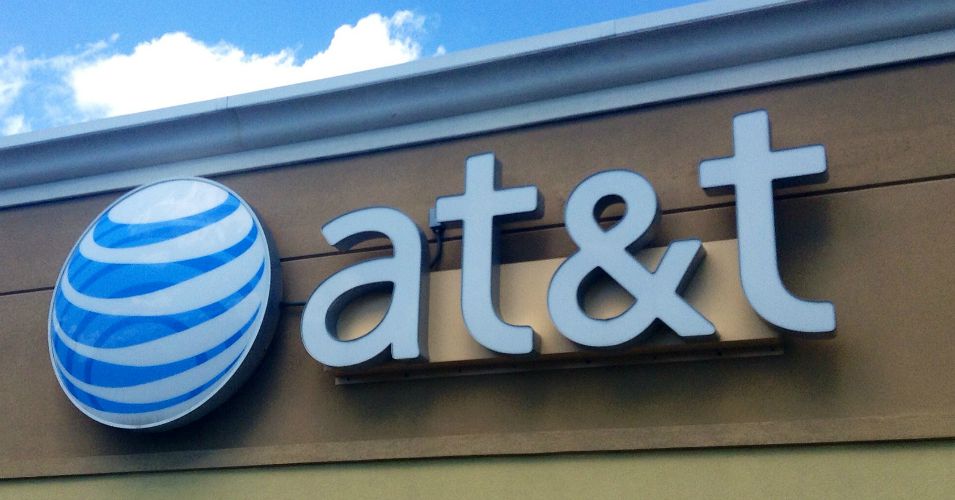 Newly disclosed National Security Agency documents show that the U.S. government’s relationship with telecom giant AT&T has been considered “unique and especially productive,” according to a joint investigation by the New York Times and ProPublica published Saturday.

The news organizations, whose team of journalists included Laura Poitras and James Risen, report that AT&T’s cooperation has involved a broad range of classified activities. The revelations are based on a trove of documents provided to the Times and ProPublica by NSA whistleblower Edward Snowden.

AT&T has given the NSA access, “through several methods covered under different legal rules,” to billions of emails, metadata records, and cellphone call records as they have flowed across its domestic networks, according to the reporting.

“The NSA’s top-secret budget in 2013 for the AT&T partnership was more than twice that of the next-largest such program, according to the documents,” the investigation revealed. “The company installed surveillance equipment in at least 17 of its Internet hubs on American soil, far more than its similarly sized competitor, Verizon. And its engineers were the first to try out new surveillance technologies invented by the eavesdropping agency.”

The direct link to AT&T isn’t explicit in the documents, as the corporate partnerships are referred to by code names. However, an analysis of “Fairview” program documents by the Times and ProPublica “reveals a constellation of evidence that points to AT&T as that program’s partner,” the article states. Several former intelligence officials confirmed that finding.

Privacy rights groups reacted to the news with outrage, if not surprise.

The Electronic Frontier Foundation said the reports “confirm what EFF’s Jewel v. NSA lawsuit has claimed since 2008—that the NSA and AT&T have collaborated to build a domestic surveillance infrastructure, resulting in unconstitutional seizure and search of of millions, if not hundreds of millions, of Americans’ Internet communications.”

”It’s long past time that the NSA and AT&T came clean with the American people,” Cohn declared. “It’s also time that the public U.S. courts decide whether these modern general searches are consistent with the Fourth Amendment’s guarantee against unreasonable search and seizure.”

In its response to what it described as a “blockbuster” story, the progressive phone company CREDO Mobile declared: “It’s beyond disturbing though sadly not surprising what’s being reported about a secret government relationship with AT&T that NSA documents describe as ‘highly collaborative’ and a ‘partnership, not a contractual relationship’.”

“CREDO Mobile supports full repeal of the illegal surveillance state as the only way to protect Americans from illegal government spying,” CREDO vice president Becky Bond continued, “and we challenge AT&T to demonstrate concern for its customers’ constitutional rights by joining us in public support of repealing both the Patriot Act and FISA Amendments Act.”