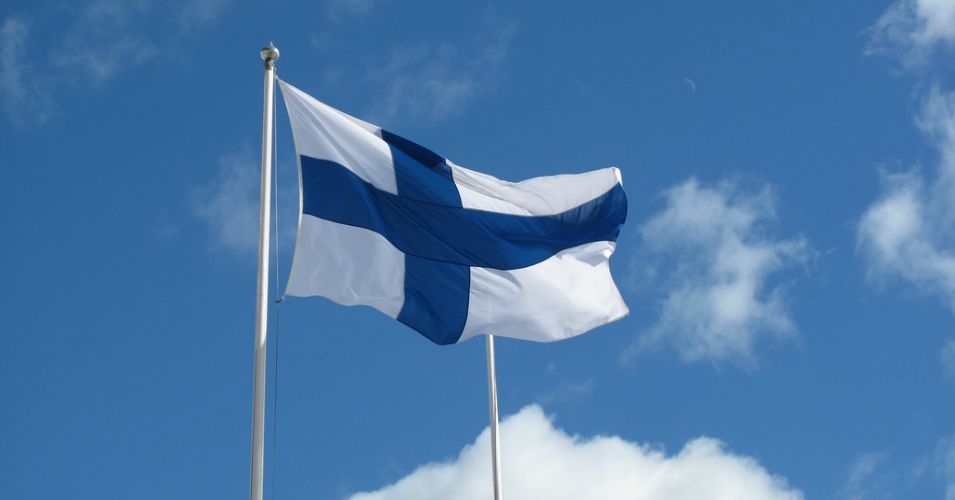 Finland has a new solution to help mitigate the migrant crisis: tax the rich. (Photo: sbamueller/flickr/cc)

Finland on Thursday proposed raising taxes on high earners to help pay for an influx of refugees that is expected to arrive later this year from war-torn regions in the Middle East and Africa.

Finance Minister Alexander Stubb said the highest bracket of earners would pay one percent more on capital gains taxes, while those who make more than $81,000 USD (72,300 euros) a year would pay what Stubb referred to as a “solidarity tax.”

“These will help to cover higher immigration costs which we estimate to be about 114 million euros this year,” Stubb said on Thursday at a press conference.

Finland is expected to take in 30,000 new refugees, compared to just 3,600 last year, at a time when the numbers of asylum seekers from Syria, Eritrea, and Afghanistan, among other countries in the Middle East, are rising with meteoric speed.

As Common Dreams has previously reported, the majority of refugees fleeing war and poverty have found themselves shut out of countries in the European Union and around the world.

Despite Finland’s own economic problems, its vow to take on 30,000 asylum seekers come as the U.S. makes much smaller concessions, with President Barack Obama on Friday directing his administration to take in 10,000 Syrians—even as U.S. military escalation in the besieged country creates more humanitarian crises in its wake.

The tax proposals may also be aimed to counter accusations that the poor and middle class have been hit worst by government policies. The government also announced that members of parliament would be required to take a week’s unpaid holiday and all ministers would forgo a week’s pay.

The government is due to decide on the proposal on Friday.