‘The bottom-line is taxpayers know far too little about how much their federal tax dollars are being used to fund charters,’ says Center for Media and Democracy 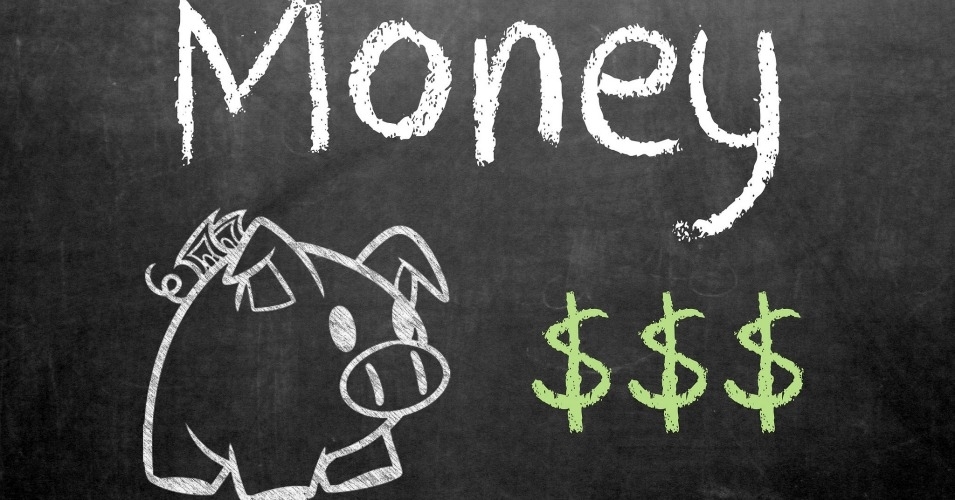 No one even knew how much the federal government had spent on its program designed to boost the charter sector until CMD started poking around. (Photo: GotCredit/flickr/cc)

A year-long investigation by the Wisconsin-based Center for Media and Democracy has revealed a severe dearth of public information about how federal and state taxes are being spent to fuel the charter school industry in the U.S.

According to the report released Wednesday—Charter School Black Hole (pdf)—no one even knew how much the federal government had spent on its program designed to boost the charter sector until CMD started poking around. Now, after filing close to 50 open records requests and reviewing more than two decades of federal authorizations and appropriations, the national watchdog group has calculated that sum to be a whopping $3.7 billion.

Furthermore, how those billions were spent was equally difficult to discern.

“What is even more troubling is how difficult it is to find essential information on how some charters have spent federal and state tax dollars, even as governments continue to increase funding for charters while slashing funds for traditional public schools,” reads the report. “Unlike truly public schools that have to account for prospective and past spending in public budgets provided to democratically elected school boards, charter spending of tax monies is too often a black hole.”

The study attributes this lack of accountability “to the way the charter industry has been built by proponents, favoring ‘flexibility’ over rules.”

“That flexibility has allowed an epidemic of fraud, waste, and mismanagement that would not be tolerated in public schools,” CMD states, noting that charters “are often policed—if they are really policed at all—by charter proponents, both within government agencies and within private entities tasked with oversight.”

In fact, that oversight is so spotty that CMD’s investigation turned up dozens of “ghost” schools, where federal grants were awarded to charters that never even opened.

“The bottom-line is taxpayers know far too little about how much their federal tax dollars are being used to fund charters,” said CMD executive director Lisa Graves on Wednesday, “and there is far too little information provided by states about how tax monies are being spent by charters or by for-profit firms they are tied to.”

Noting that “neither the federal government nor the states require charters to publish that information on their websites and neither the federal or state governments we examined publish that information themselves,” Graves continued: “Even aside from serious questions about academic performance by charters—especially online charters—the lack of real accountability remains a real problem for kids and families, as more and more people and corporations have sought to get a piece of the pie, a revenue stream from taxpayer money, to operate or assist charters.”

Among the report’s most damning findings:

And despite that track record, the report reveals, Ohio landed the biggest one-year grant “by far” in the 2015 competition for federal funding—$32.6 million—thanks in part to a glowing endorsement from the National Association of Charter School Authorizers (NACSA), which CMD notes had previously referred to the charter system in Ohio as “broken.”

This supports the report’s assertion that “[i]n the current structure, the U.S. Department of Education hears only from proponents of the charter school grant application and in this closed loop—unsurprisingly—it approves money to a state like Ohio based on formal submissions that praise it, in spite of numerous failures.”

After providing detailed assessments of the flow of charter money in 12 states (California, Texas, Florida, Arizona, Michigan, Ohio, Colorado, New York, Utah, Washington, and Indiana, plus the District of Columbia), CMD makes five recommendations that encourage transparency at both the federal and state levels and at every stage in the charter-funding process.

“In sum, securing information from the states about how charter spending and how they have handled charter oversight has proven to be a difficult process filled with substantial obstruction of efforts to get key facts,” the report concludes. “Perhaps the reluctance to provide information is understandable—although not acceptable—given what the evidence shows about widespread failure of critical oversight over how Americans’ tax dollars are being spent by charter schools.”