If you follow us regularly, you’ve probably noticed that we try to stay as apolitical as possible. We feel that our job is to provide news and viewpoints that you may not see covered in the traditional corporate media while not providing unnecessary political spin on current events.

However, every once in a while, an event or series of events happen that force us to ditch our “above the fray” stance and dive into the mud ourselves, either as individuals or collectively as Occupy World Writes. We have been known to hit our boiling point, either individually as authors of pieces or collectively as the Occupy World Writes staff. The events in this country after the Paris attacks are the latest to affect us in this manner. 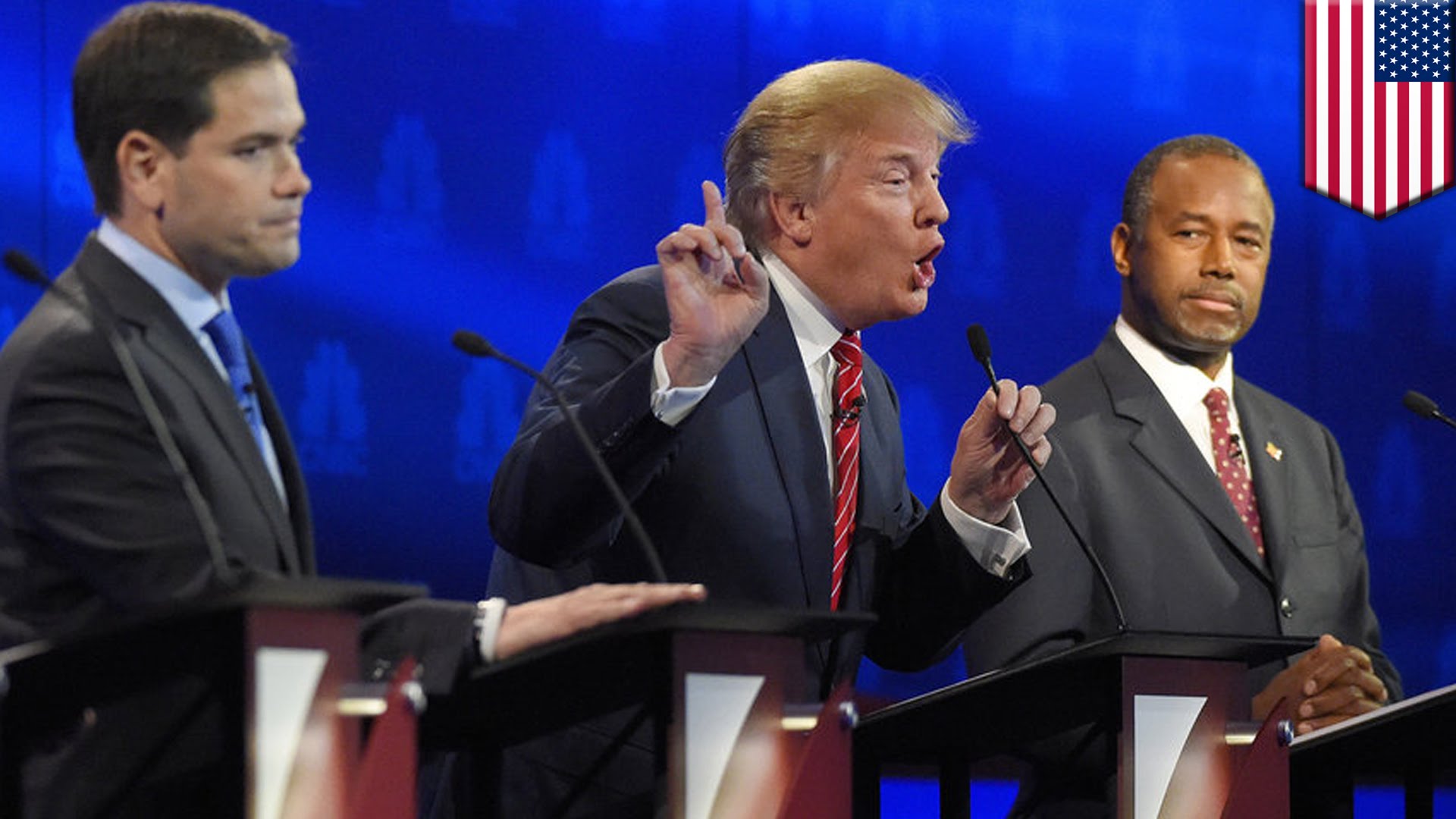 It started last Sunday, with Governors Rick Snyder (R-MI) and Robert Bentley (R-AL) proclaiming that they would not allow Syrian refugees to be relocated to their respective states. As it sits now, a total of 31 states have stated that they refuse to allow Syrian refugees to relocate to their states. 30 of these states have Republican governors; the one exception (New Hampshire) has a governor with an eye on a Senate seat next year. Of course, they legally don’t have a leg to stand on, as the federal government make the laws dealing with refugees and immigration, and not the individual states.

As the week went on, the Republican candidates for president began to jockey for the spotlight. For example, back in February in an interview with Fox News, Ted Cruz said that Syrian refugees should be permitted into the United States and argued that this could be done without jeopardizing national security. This week, he said that we should allow only Syrian refugees who are Christian into the country (we wonder how we could tell who was Christian). Chris Christie went from saying that women and children should be let in to becoming one of the governors to say no to relocation. The rest of the candidates followed suit. Then, the real crazies , presidential candidates and state legislators alike, started stepping up to the plate.

“We need to activate the Tennessee National Guard and stop them from coming in to the state by whatever means we can. I’m not worried about what a bureaucrat in D.C. or an unelected judge thinks. … We need to gather (Syrian refugees) up and politely take them back to the ICE center and say, ‘They’re not coming to Tennessee, they’re yours.’ “

Not to be outdone, Rhode Island State Senator Elaine Morgan sent an email to her fellow senators on Tuesday saying:

“I do not want our governor bringing in any Syrian refugees. I think our country is under attack. I think this is a major plan by these countries to spread out their people to attack all non Muslim persons. The Muslim religion and philosophy is to murder, rape, and decapitate anyone who is a non Muslim.

“If we need to take these people in we should set up [a] refugee camp to keep them segregated from our populous. I think the protection of our US citizens and the United States of America should be the most important issue here.”

On Wednesday, she claimed that she inadvertently sent it before editing, saying she meant to limit her characterization to “the fanatical Muslim religion and philosophy.” Then, she said:

“We have veterans in the streets starving, alcoholics, drug addicts. I can see taking [Syrian refugees] in, but keeping them all centralized – it sounds a little barbaric, but we need to centralize them and keep them in one central area.”

Carson, while speaking to reporters after an Alabama campaign stop, said:

“For instance, you know, if there is a rabid dog running around your neighborhood, you’re probably not going to assume something good about that dog, and you’re probably gonna put your children out of the way. Doesn’t mean that you hate all dogs by any stretch of the imagination.”

“By the same token, we have to have in place screening mechanisms that allow us to determine who the mad dogs are, quite frankly. Who are the people who wanna come in here and hurt us and wanna destroy us? Until we know how to do that, just like it would be foolish to put your child out in the neighborhood knowing that that was going on, it’s foolish for us to accept people if we cannot have the appropriate type of screening.”

OK- the person holding second place in the polls for the GOP nomination just compared Muslims to dogs, the most offensive remark one could make to a Muslim. What does the leader, Donald Trump, have to say?

Earlier this week, Trump said in an interview with Sean Hannity that the government should shut down some Muslim mosques. Then today, an interview was published on Yahoo which implied that Trump was contemplating creating a national database to track Muslims in this country, as well as possibly requiring special IDs for them. While the ID part seems to be more the interviewer’s own take than anything that Trump actually said, the database part was confirmed by Trump himself this evening in Newton, Iowa.

But would Muslims be legally required to sign onto the database? Trump again:

We have said before, and we repeat now, that those who do not study history are doomed to repeat it. We ask you all to read the 14 points of fascism, and then take an honest look at the current situation. If you aren’t frightened by the similarities, you aren’t paying attention.

The goal is not to put more boots on the ground. It is not to see where the next profit center of war should be contested. It is about saving lives. Human lives. When we can refer to refugees from a country that has been at war for over 5 years to that of dogs, and talk of rounding them up like farm livestock, we have truly forgotten our values, morals and principles as a nation and no longer deserve to be called “civilized.”