Agency shut down email surveillance in 2011, only to relaunch it under different intelligence laws 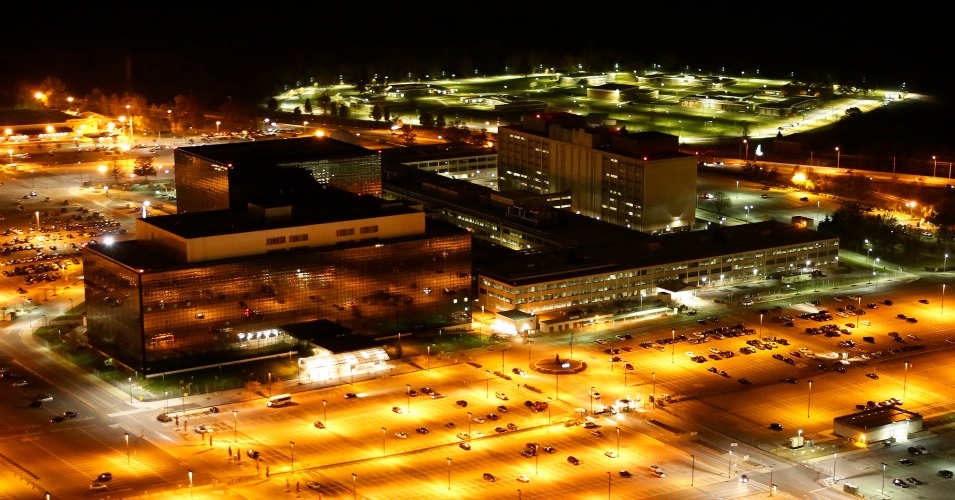 The National Security Agency (NSA) secretly replaced its program monitoring Americans’ emails and moved it overseas before the operation was exposed by Edward Snowden in 2013, according to new reporting.

NSA officials responded to Snowden’s leaks by stating that the email records program had shut down in 2011—and in a way, it had. But newly released documents show the agency had simply created a “functional equivalent” that analyzed Americans’ emails without collecting bulk data from U.S. telecommunications companies, the New York Times reported on Friday.

The Times obtained a copy of the NSA inspector general’s watchdog report through a Freedom of Information Act (FOIA) request. The report appeared to confirm that by moving its program outside of U.S. borders, the NSA was able to take advantage of several intelligence laws to conduct its surveillance operations with even less oversight and accountability than it had previously.

One passage lists four reasons that the N.S.A. decided to end the email program and purge previously collected data. Three were redacted, but the fourth was uncensored. It said that “other authorities can satisfy certain foreign intelligence requirements” that the bulk email records program “had been designed to meet.”

The report explained that there were two other legal ways to get such data. One was the collection of bulk data that had been gathered in other countries, where the N.S.A.’s activities are largely not subject to regulation by the Foreign Intelligence Surveillance Act and oversight by the intelligence court. Because of the way the Internet operates, domestic data is often found on fiber optic cables abroad.

As national security expert Marcy Wheeler wrote in response to the new reporting, “It’s actually clear there are several reasons why the current plan is better for the government than the previous dragnet, in ways that are instructive for the phone dragnet…. it’s not just that the domestic Internet dragnet wasn’t all that useful in its current form (which is also true of the phone dragnet in its current form now), it’s also that the alternatives provided far more than the domestic Internet did.”

ACLU legislative council Neema Singh Guliani said the documents obtained by the Timeswere “yet another piece of evidence demonstrating the need for more comprehensive surveillance reform.”

The NSA’s email surveillance is different from the agency’s phone record collection program, which is set to expire at the end of this month after a drawn-out legislative battle which ended in June. The sunset means the NSA will expunge five years’ worth of metadata collected on millions of unsuspecting people, but “technical personnel” will still be allowed to access the information for an additional three months.

As ACLU staff attorney Alex Abdo said at the time, “Even with [the NSA’s] pledge, the devil may be in the details.”