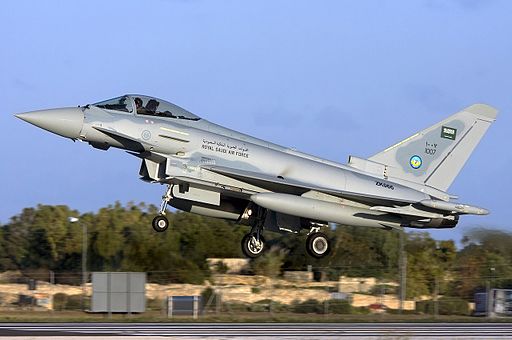 MSF said in a statement that it “cannot confirm the origin of the attack” on the Shiara Hospital, which is located in the Razeh district. But the organization noted that “planes were seen flying over the facility at the time.”

The Saudi Arabia-led coalition, which has been waging an aerial assault on Yemen for nearly ten months with the backing of the United States, was responsible for the two other bombings of MSF-linked facilities.

“On Oct. 27, Haydan hospital was destroyed by an airstrike by the Saudi-led coalition (SLC) and on Dec. 3 a health center in Taiz was also hit by the SLC, wounding nine people,” the organization said.

According to MSF staffers, a projectile hit the Shiara Hospital at roughly 9:20 AM. The death toll could rise, as there “could still be people trapped in the rubble,” the group said.

“All warring parties, including the Saudi-led coalition, are regularly informed of the GPS coordinates of the medical sites where MSF works and we are in constant dialogue with them to ensure that they understand the severity of the humanitarian consequences of the conflict and the need to respect the provision of medical services,” said Raquel Ayora, MSF director of operations.

“There is no way that anyone with the capacity to carry out an airstrike or launch a rocket would not have known that the Shiara Hospital was a functioning health facility providing critical services and supported by MSF,” Ayora continued. “We reiterate to all parties to the conflict that patients and medical facilities must be respected and that bombing hospitals is a violation of international humanitarian law.”

What’s more, according to MSF, “Shiara Hospital had already been bombed before MSF started supporting it, and services were reduced to stabilization, emergency, maternity and lifesaving activities.”

The attack comes just days after the United Nations warned that civilians in Yemen are suffering a “terrible toll,” with “casualties now topping 8,100, nearly 2,800 of them killed.”

Sunday’s attack follows a Saudi-led bombing earlier this week which hit a rehabilitation center for the blind in Sanaa.