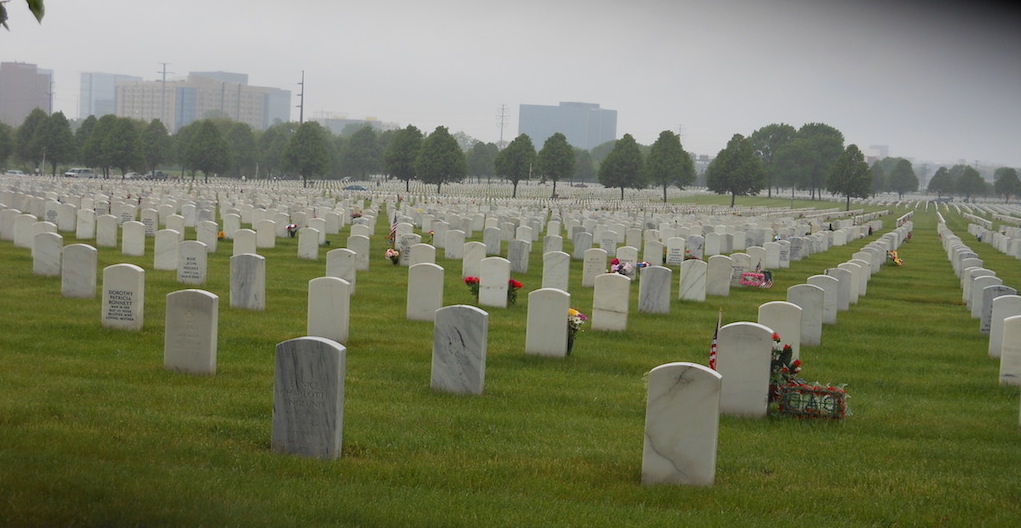 Economic opportunism, or more accurately, profit opportunism, best describes the foundation on which the war machine sustains its existence; and a recent report for ‘defense’ industry investors lays bare this callous reality.

“The Islamic State (ISIS) has become a key threat in Syria, Iraq, and Afghanistan and is involved in exporting terrorism to Europe, Africa, and elsewhere. The recent tragic bombings in Paris, Beirut, Mali, the Sinai Peninsula, and other places have emboldened nations to join in the fight against terrorism,” reads the report from the accounting firm Deloitte. “Several governments affected by these threats are increasing their defense budgets to combat terrorism and address sovereign security matters, including cyber-threats. For defense contractors, this represents an opportunity to sell more equipment and military weapons systems.”

Spending in the defense sector experienced a downturn, the report explains, because of the 2011 Budget Control Act (BCA), the Bipartisan Budget Act of 2013, and “a similar Congressional action in late 2015.” But investors can now breathe a sigh of relief, as Deloitte predicts an upturn in defense spending this year, though “future budget increases will depend on continued bipartisan agreement to reduce or eliminate the effects of the sequestration brought about by the US BCA.”

In other words, as long as politicians push sufficiently to thwart congressional measures intended to rein in frivolous Pentagon spending, the war machine — also known as the military-industrial complex — will indeed be flourishing in no time. For investors, at least, and the industries built around developing effective ways to kill people, the gloomy days of doubting astronomical profit-making have drawn to a close. Not that there was cause for such concerns in the first place. One glance at the report’s chart shows the top 25 nations’ military spending in 2014 totaled a whopping $1,747,000,000,000. But even more tellingly, the United States’ $609.9 billion budget totaled more than those of China, Russia, Saudi Arabia, France, the U.K., India, and Germany, combined.

Military industries and their investors exist solely because of war. Consequently, they thrive on the suffering of entire populations around the world — making their exuberance over “revenue growth” that’s“expected to take a positive turn” because “the resurgence of global security threats,” a tellingly shallow commentary on the profit-driving factor underlying world conflict.

Helping the effort along are defense industry lobbyists, such as the deceptively-named Americans for Peace, Prosperity, and Security, which recently congratulated itself for “driving the debate on foreign policy during the 2016 presidential election” by “pushing candidates on national security.” Evidence of its startling effectiveness became clear in the December 15 GOP debate, when various hawkish terms dominated both questions from moderators and candidates’ responses:

A multi-pronged endeavor to keep the U.S. and the world perpetually at war seems destined to ensure that fate — and as long as profit fuels the effort, it will succeed.

This article is republished under a Creative Commons Attribution 4.0 International License.