“Before we allow them to spread that information further in the government, we need to have a serious conversation about how to protect Americans’ information.” 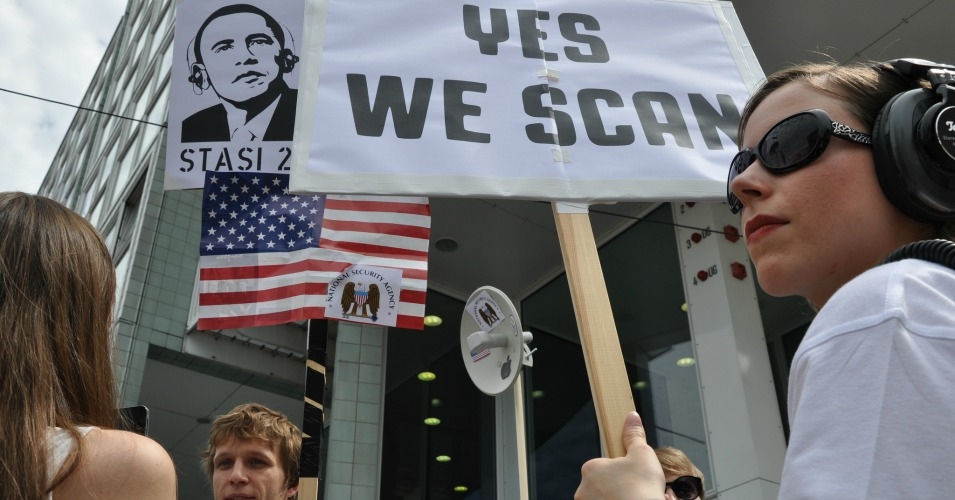 The new draft rules would loosen restrictions on what the intelligence community can access, without applying privacy protections, the New York Times reports. (Photo: Digitale Gesellschaft/flickr/cc)

Civil liberties advocates slammed reports on Friday that the Obama administration is poised to authorize the National Security Agency (NSA) to share more of its private intercepted communications with other U.S. intelligence agencies without expanding privacy protections.

“Before we allow them to spread that information further in the government, we need to have a serious conversation about how to protect Americans’ information,” Alex Abdo, a staff attorney with the ACLU’s Speech, Privacy and Technology Project, told the New York Times.

The change would loosen restrictions on access to the communications that are collected in mass data sweeps, including emails and phone calls, the Times reported, citing “officials familiar with the deliberations.”

As Times reporter Charlie Savage explains, the new rules would give intelligence agencies access not just to phone calls and emails, but also to “bulk collection of satellite transmissions, communications between foreigners as they cross network switches in the United States, and messages acquired overseas or provided by allies.”

“That also means more officials will be looking at private messages—not only foreigners’ phone calls and emails that have not yet had irrelevant personal information screened out, but also communications to, from, or about Americans that the N.S.A.’s foreign intelligence programs swept in incidentally,” he writes.

The draft rules have yet to be released to the public. Brian P. Hale, a spokesperson for the Office of the Director of National Intelligence, which oversees the government’s intelligence community, told the Times, “Once these procedures are final and approved, they will be made public to the extent consistent with national security.”