“It’s just plain irresponsible for politicians to keep forcing doctors to go court just to ensure that they can provide the care that women need.” 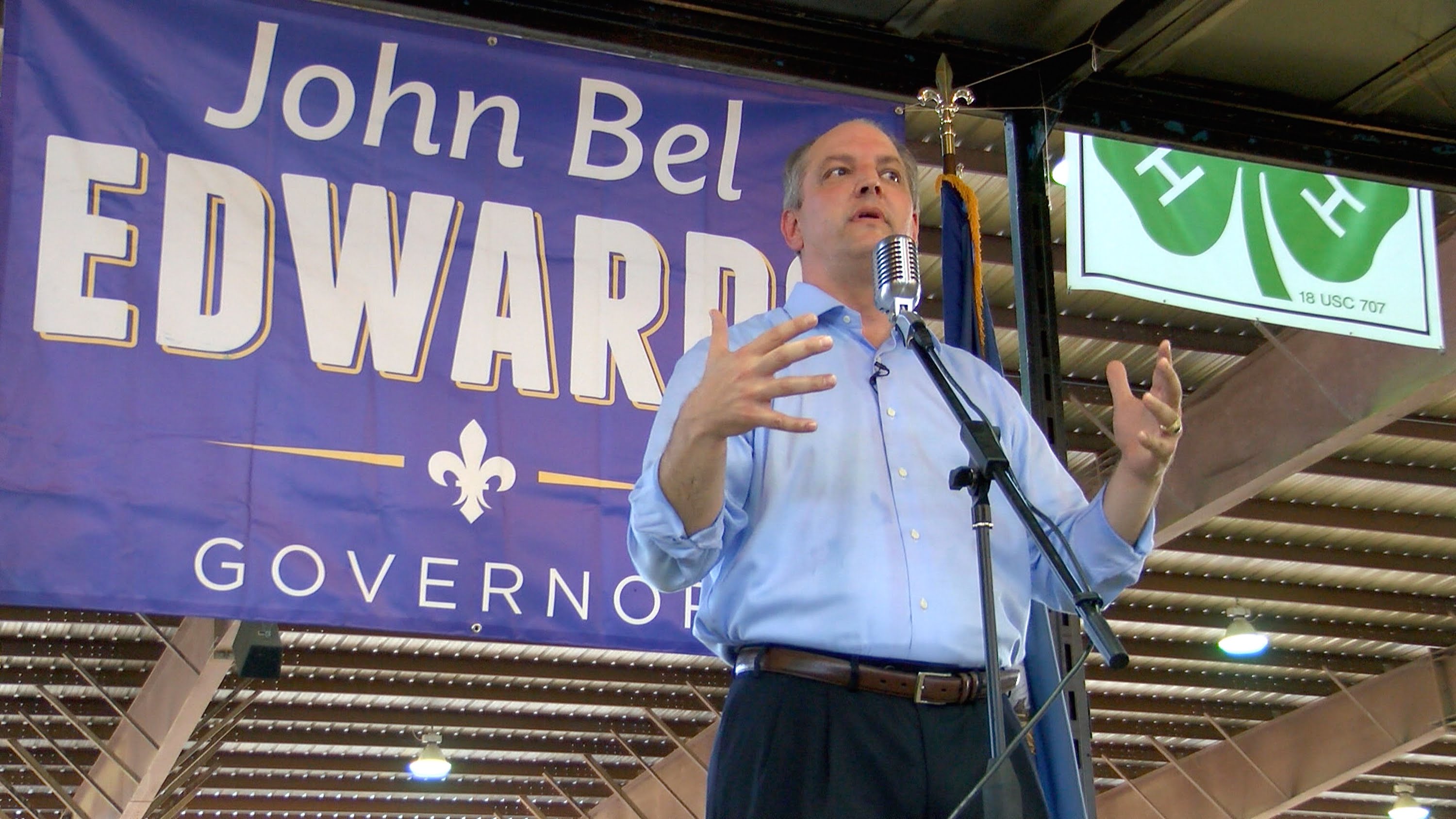 Women on the Gulf Coast continue to face concerted attacks on their right to healthcare, as Louisiana passed new abortion restrictions this week and the ACLU sued Alabama over several recently enacted, draconian laws.

On Tuesday, Louisiana Gov. John Bel Edwards (D) signed into law a bill banning the abortion procedure known as “dilation and evacuation” or D&E—which women’s health experts say is the safest and most common method of abortion for women in their second trimester of pregnancy.

The Louisiana law, called the “Unborn Child Protection from Dismemberment Abortion Act,” will likely force doctors to use an abortion method associated with a higher rate of medical complications on women after their first trimester. Women in the state already have to wait 72 hours to have an abortion after meeting with the doctor. Abortions performed later in a pregnancy are riskier, and the new policy only increases the potential dangers.

Then on Thursday, as dueling rallies took place outside the Governor’s Mansion and State Capitol, the Louisiana Senate passed a bill prohibiting abortions performed because the fetus has a genetic abnormality.

And earlier in the session, Edwards put his signature on bills imposing a 72-hour waiting period on women seeking an abortion and toughening the criteria for doctors who perform abortions.

“In a state with extremely limited options for women seeking reproductive health care, it’s unconscionable that Louisiana politicians are working overtime to pile on additional restrictions,” said Nancy Northup, president and CEO of the Center for Reproductive Rights.

“Louisiana women already face countless obstacles when they have made the decision to end a pregnancy, and these measures will only drive safe, legal, high-quality care out of reach for many women,” she said. “Yet again, we call upon Louisiana politicians to stop interfering in women’s personal decisions and to stop their attacks on women’s constitutional rights and access to essential health care.”

Meanwhile, two states over, the ACLU sued Alabama on Thursday in Montgomery federal court saying recently passed abortion restrictions—one banning clinics near schools, another banning D&E, and a third requiring doctors to give every patient a copy of her medical record after the procedure—severely curtail abortion access and women’s privacy in the state.

“Some politicians seem to be laser-focused on stopping a woman who has decided to have an abortion from actually getting one,” said Susan Watson, executive director of the ACLU of Alabama.

For example, the law that seeks to “regulate abortion clinics like sex offenders“—by banning clinics within 2,000 feet of public, K-8 schools—would close two facilities that perform more than half of the abortions in the state, according to the ACLU.

“Yet again, Alabama politicians have passed unconstitutional laws designed to prevent a woman from getting the care she needs,” added Andrew Beck, staff attorney with the ACLU’s Reproductive Freedom Project. “We are hopeful that the court will strike these laws down too, but it’s just plain irresponsible for politicians to keep forcing doctors to go court just to ensure that they can provide the care that women need.”

Continuing east along the Gulf Coast, Planned Parenthood on Thursday filed its own lawsuit challenging a new Florida law cutting off state funding for preventive health services to clinics that provide abortions services.

“We are in court because everyone deserves access to quality, affordable, compassionate care no matter who you are or where you are from,” said Barbara A. Zdravecky, CEO of Planned Parenthood of Southwest and Central Florida. “Let’s call this what it is: an attack on people who already have the least access to care, all in the name of politics.”

Amid these state-level battles, 137 state legislators from across the country have signed onto an open letter (pdf) expressing their support for a woman’s access to safe and legal abortion.

We are state legislators who know that the decision in Whole Woman’s Health v. Hellerstedt will have an impact well beyond Texas’ borders. Many states have enacted similar clinic shutdown laws that require abortion providers to have local hospital admitting privileges or require first-trimester abortion clinics to meet hospital-like building standards. While federal and state courts alike have blocked these requirements in several states, in others they remain in effect, threatening continued access to safe, legal abortion care. And of course, the crisis in access to abortion care encompasses far more than these specific restrictions. The reality is that many more states are facing—or will face—additional restrictions intended to force quality, safe abortion providers to stop providing needed care. The Supreme Court’s decision in Whole Woman’s Health v. Hellerstedt may shape the landscape of abortion access in the United States for generations to come.

“From shutting women’s health facilities to making women jump through hoop after hoop to access the healthcare they need, politicians are playing politics with women’s health and lives,” said state representative Chris Taylor, a Democrat from Wisconsin who signed the letter. “It is a very dangerous game with devastating real world consequences for women and families. Every woman should have the ability to access reproductive health care, not just women in certain zip codes.”