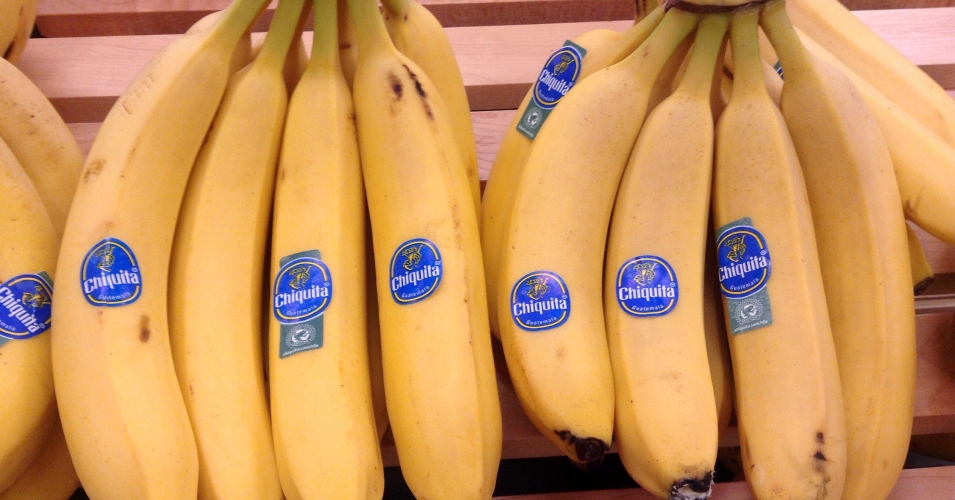 “Chiquita poured $1.7 million between 1997 and 2004 into the outlawed far-right paramilitary group AUC,” observed TeleSur, “which operated as a death squad in Colombia.” (Photo: Mike Mozart/flickr/cc)

In what supporters described as “a victory for accountability for corporate crimes,” a U.S. judge ruled in favor of allowing Colombians to sue former Chiquita Brand International executives for the company’s funding of a paramilitary group that murdered plaintiffs’ family members.

“Chiquita poured $1.7 million between 1997 and 2004 into the outlawed far-right paramilitary group AUC,” observed TeleSur, “which operated as a death squad in Colombia.”

The ruling (pdf) from Judge Kenneth Marra of the Southern District of Florida stated that “‘profits took priority over basic human welfare’ in the banana company executives’ decision to finance the illegal death squads, despite knowing that this would advance the paramilitaries’ murderous campaign,” as the human rights and conservation group EarthRights International (ERI) wrote on Thursday when it announced the judgment.

The lawsuit alleges that Chiquita executives at the time, including the former CEO and COO, were fully aware that they were funding a terrorist group that was engaging in “a systematic campaign of terror—death threats, extrajudicial killings, torture, rape, kidnappings, forced disappearances and looting—against vast swathes of the Colombian civilian population,” as Judge Marra wrote in his ruling.

The former executives have “moved to dismiss the lawsuit on numerous grounds,” ERI noted, “including that the plaintiffs had not shown that they were personally involved in wrongful conduct, and because the abuses had occurred abroad. Judge Marra rejected these arguments, allowing the lawsuit to move forward against all defendants in ERI’s lawsuit.”

Chiquita lost a similar motion to dismiss the case in 2011, ERI noted.

“Corporations do not act without individuals,” said Marco Simons, general counsel of ERI and co-counsel for the plaintiffs. “The court’s decision ensures that these individuals, whose alleged conduct helped enable a reign of terror, cannot hide from their wrongdoing.”

The ruling allows the family members to proceed with the lawsuit in U.S. federal court. A separate case in which the families sued Chiquita International Brand directly was rejected by the U.S. Supreme Court last year.

Chiquita pled guilty to funding an organization designated by the U.S. as a global terrorist group in 2007, and paid a $25 million criminal fine.