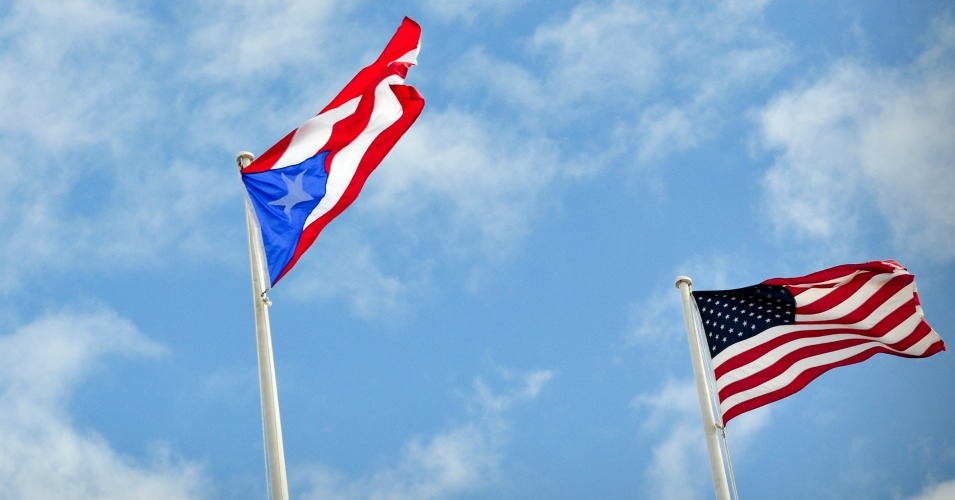 “The government should not have to wait for possible congressional action to avert the consequences of unreliable electricity, transportation and safe water,” wrote Justice Sonia Sotomayor in the dissenting opinion. (Photo: Alex/flickr/cc)

Confirming for one Puerto Rican politician “that the island’s current territorial status has evolved into the worst of both worlds,” the U.S. Supreme Court on Monday ruled that U.S. bankruptcy code bars Puerto Rico from restructuring more than $20 billion of its $72 billion debt.

The 5-2 decision (pdf) “struck down a Puerto Rico law that would have let its public utilities restructure their debt over the objection of creditors, leaving it to Congress to help the island resolve its fiscal crisis,” Bloomberg reports.

“The plain text of the Bankruptcy Code begin and ends our analysis,” Justice Clarence Thomas wrote in the majority opinion—and according to the majority’s interpretation, that “plain text” prevents Puerto Rico from enacting its own municipal bankruptcy schemes the way individuals, public utilities, and other municipalities can.

In other words, Ian Millhiser wrote at ThinkProgress, “Your profligate uncle can obtain relief through bankruptcy, but the people of Puerto Rico must suffer.”

The territory’s only recourse, at this point, is problematic legislation making its way through Congress, which would establish an unelected outside control board to oversee the territory’s fiscal matters. The U.S. House passed the rescue package for the debt-stricken island last week; the Senate is likely to vote on a version of that legislation by July 1.

In her dissent, for which she was joined by Justice Ruth Bader Ginsburg, Justice Sonia Sotomayor said preventing the island from passing its own debt restructuring laws “means that a government is left powerless and with no legal process to help its 3.5 million citizens.”

“Congress could step in to resolve Puerto Rico’s crisis,” Sotomayor acknowledged. “But, in the interim, the government should not have to wait for possible congressional action to avert the consequences of unreliable electricity, transportation and safe water.”

USA Today notes: “The decision was the court’s second strike against Puerto Rico in two weeks. On Thursday, it ruled that the commonwealth was not sovereign for purposes of the double jeopardy clause, meaning its courts could not try citizens already tried in federal court.”

That ruling, wrote Vann R. Newkirk II for The Atlantic last week, “firmly establishes Puerto Rico as an entity dependent on Congress, as opposed to anything resembling a state.”

Newkirk declared at the time: “There are now, simply, very few definitions by which Puerto Rico is not a colony.”