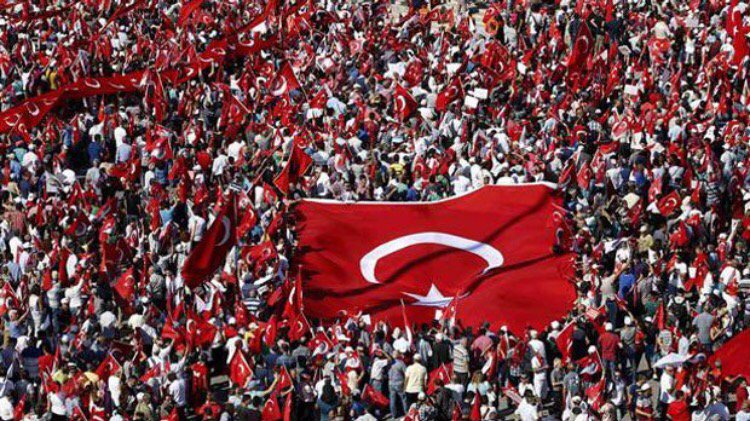 Human rights advocates are sounding the alarm about Turkey’s crackdown on supposed dissidents, alleging widespread torture of detainees, while the government continues with its post-coup purges of private and public institutions.

On Sunday, rights group Amnesty International announced that it “has credible reports that Turkish police in Ankara and Istanbul are holding detainees in stress positions for up to 48 hours, denying them food, water and medical treatment, and verbally abusing and threatening them. In the worst cases some have been subjected to severe beatings and torture, including rape.”

The organization writes: “One lawyer working at the Caglayan Courthouse in Istanbul said that some of the detainees she saw there were in extreme emotional distress, with one detainee attempting to throw himself out of a sixth story window and another repeatedly slamming his head against the wall.”

John Dalhuisen, Amnesty International’s Europe director, said in a statement: “Despite chilling images and videos of torture that have been widely broadcast across the country, the government has remained conspicuously silent on the abuse. Failing to condemn ill-treatment or torture in these circumstances is tantamount to condoning it.”

“These are grave violations of the right to a fair trial which is enshrined in both Turkey’s national law and international law,” Dalhuisen said.

The human rights organization is calling for Turkey to allow humanitarian monitors to visit detainees to ensure that human rights standards are respected.

AP reports that the Turkish government “strongly” denies allegations of torture and promises it is respecting the law.

Sercan Aran, deputy head of the Ankara Bar Association’s human rights commission, toldAP that his “clients complained about a lack of food and that their hands have been bound for days[…] The mistreatment is ‘systematic,’ and lawyers have been prevented from documenting physical signs of beatings and abuse.”

Yet the ruling AKP party and President Recep Tayyip Erdoğan show no signs of slowing down the government crackdown: on Sunday, the regime announced that it had seized more than 2,250 social, educational, and healthcare institutions and that it was disbanding the president’s personal guard.

On Monday, the government also announced the additional detentions of 42 journalists.