By Darius Shahtahmasebi. Published 8-19-2016 by The Anti-Media 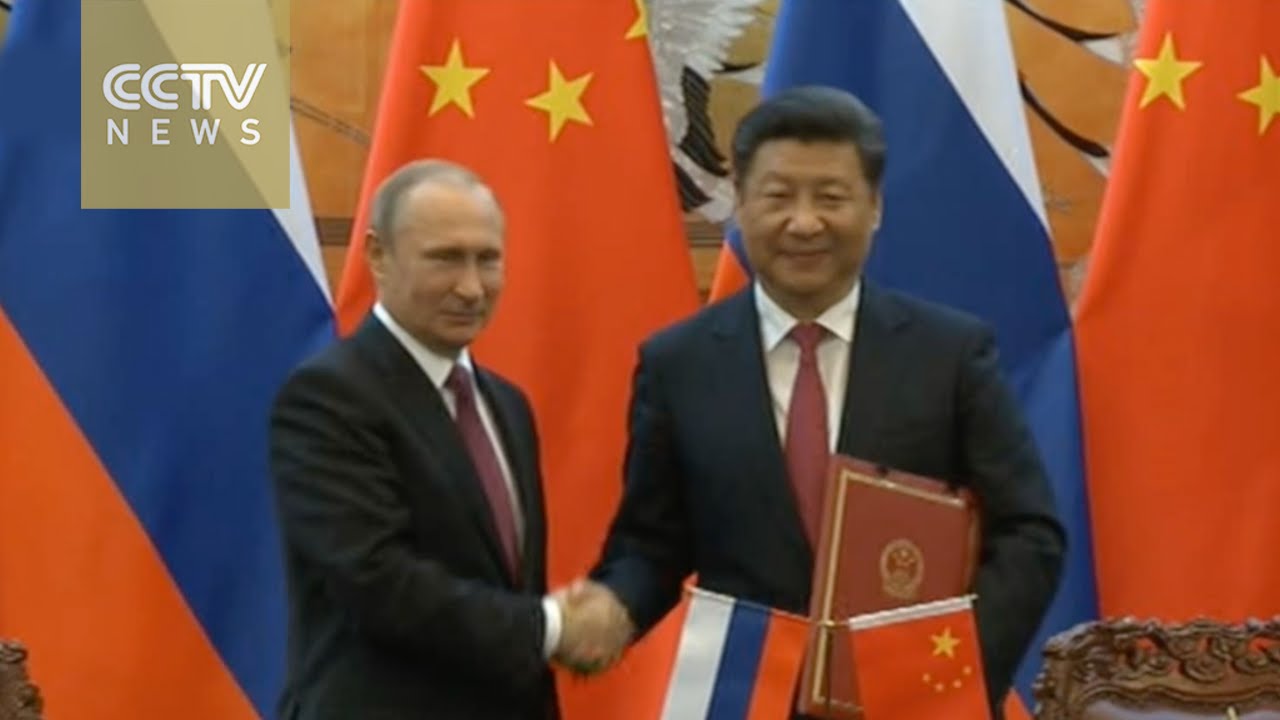 When the current Syrian conflict first erupted in 2011 — and then enflamed in 2012 — a small minority of the American public probably wondered why President Obama was not intervening to help the Syrian people as he had done in Libya (they were likely completely unaware the president had already been interfering heavily in Syria since the conflict began). However, some pundits speculated that Obama would eventually intervene directly, and that this intervention would be the beginning of the end of the American empire as we know it.

What started out as a seemingly hollow prediction has become as true a statement as any. First, American involvement began with funding, arming, and training violent rebels to try to overthrow the Syrian government. Then came attempts to misrepresent so-called “intelligence” to justify military intervention against Assad in 2013. And finally, like a dream come true, Washington was then able to capitalize  on the growth of ISIS in Syria, a growth predicted by their own security establishment in 2012, which then became an excuse to start bombing Syrian territory in 2014. By interfering so forcibly in the affairs of Syria, the U.S. has forced a number of countries  — notably Iran, China and Russia — to step up and strike back at U.S. efforts to destabilize the region.

Since the beginning of the conflict, Iran has been heavily involved due to the fact Syria is an important ally to the Islamic republic, bound by a mutual defense agreement. Much to the anger of the U.S., just this week, Iran allowed Russia to strike Syrian territory from its Hamadan air base. Iran is supplying ground troops, advisement, and high level training to Syrian pro-Assad forces. They are also providing a credit line, and Iranian involvement is growing in tandem with the two nuclear powers also working in defense of the Syrian regime.

Russia has a history of being involved in Syria, but following its direct military intervention last year, they have shown they can set up their own no fly zone within the country at any moment (note that the Russian intervention is arguably legitimate given that they have received authority from the Assad regime to do so). Despite this, they have continued to extend a hand to Washington to achieve their stated goals of defeating ISIS together.

China has sided with Russia and Syria for some time now, using its veto power at the U.N Security Council level to block resolutions on Syria — after Russia and China were completely duped by the Security Council resolution on Libya in 2011. China has warned the U.S. against attacking Syria and Iran, and now, they have officially stated they are looking to join the fight on the side of the Syrian government, further complicating the issue from Washington’s standpoint.

Unless the U.S. wants to confront these players directly, it has no choice but to accept that they have lost a war they directly and indirectly started through covert CIA operations that began in 2011 (and as some would argue, well before that). This isn’t a loss in the Iraq or Vietnam sense — which are arguably victories in the eyes of the elite class. Rather, the Syrian war is an operation that has left them with less influence in the region than when the Syrian crisis began (cue picture of John Kerry dining with Bashar al-Assad in Damascus in 2009).

It will be back to the drawing board for Washington, whose only real move is to continue arming and funding fanatical jihadists or encourage Saudi Arabia and Turkey to deliver on their threat to send ground troops into Syria. This will only delay the inevitable, however, and eventually they will have to either admit they have completely lost influence in the Shia-Crescent region of the Middle East — which has, in turn, been snatched up by Russia and China — or directly confront these nuclear powers in an all-out war.

Or they can just wait until Hillary is elected president.