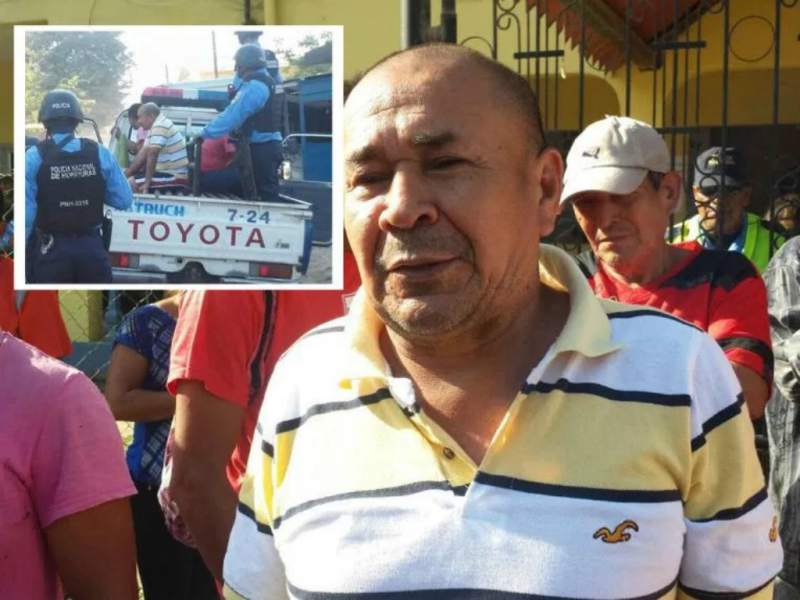 A prominent Honduran leader of a rural land rights movement was killed on Monday night in what supporters claim was an assassination organized by wealthy landowners.

Jose Angel Flores, president of the Unified Campesinos Movement of the Aguan Valley, or MUCA, had been under police protection since March, teleSUR reported, after the Inter-American Commission of Human Rights ordered the Honduran state to protect him from death threats in 2014.

Of Flores’ organization, teleSUR wrote: “MUCA has been on the forefront of alternative food production and economic development projects in the Aguan on land recovered through large-scale land occupations. The movement struggles to strengthen food sovereignty while continuing to demand comprehensive agrarian reform.”

“The situation in the Aguan has been called the most intense agrarian conflict seen in Central America in the last 15 years,” the Latin American outlet added.

Flores was killed in Tocoa, in the northern Honduran department of Colon.

The Spanish-language wire service EPE reported on the details of the attack:

He added that another companion, identified as Dionisio Silmer George, was wounded in the same shooting that took place at 6:10 pm local time and died at the hospital of Tocoa, in the same department of Colon.

About 150 other activists have been killed so far in the region, the local campesinos organizations told teleSUR.

The battle between landowners and peasant farmers has led to so much bloodshed that people describe Bajo Aguan, where MUCA operates, as “killing fields.”

“Many illegal mass graves have been discovered in recent years,” teleSUR wrote.

Honduran Indigenous activist Berta Cáceres, who was assassinated in March, also devoted her life to fighting for land rights. Violence against land defenders is on the rise across Latin America, and Honduras remains one of the most dangerous countries for activists in the world.

“Honduras has turned into a ‘no-go zone’ for anyone daring to campaign for the protection of the environment. How many more activists have to be brutally murdered before the authorities take effective action to protect them, or even be willing to talk about this crisis?” said Erika Guevara-Rosas, Americas director at Amnesty International.

And the U.S. continues to funnel millions of dollars in military funding to the Honduran government, despite the targeted assassinations and other human rights abuses.

“We are indignant that in the face of the ongoing and documented violence, repression and corruption involving the Honduran government, the U.S. State Department has certified that it is satisfied that the Honduran government has taken effective steps to improve human rights,” grassroots coalition Honduras Solidarity Network said Wednesday. “This clears the way for $55 million more in U.S. aid.”