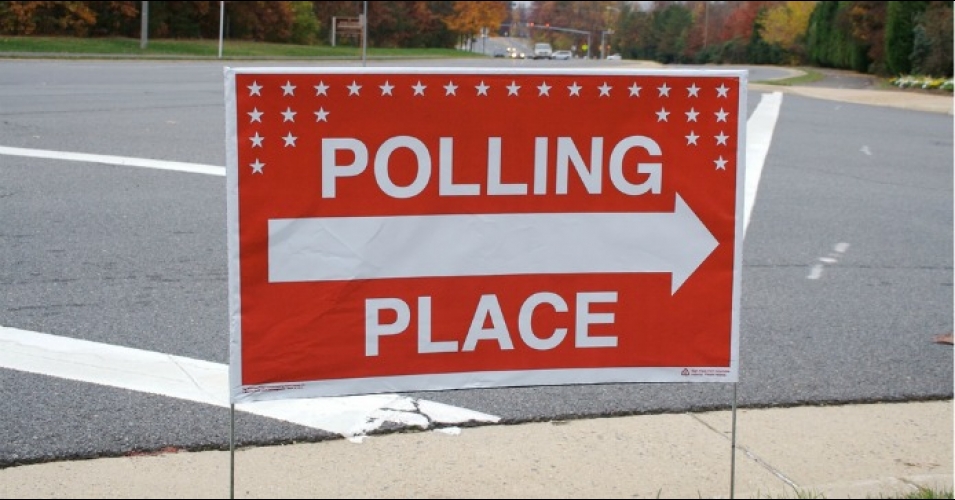 Voters in U.S. counties previously covered by the Voting Rights Act (VRA) will have at least 868 fewer places to cast ballots in the 2016 election than they did previously, according to a new analysis released Friday.

In fact, the report (pdf) from the Leadership Conference on Civil and Human Rights finds that in the wake of the 2013 U.S. Supreme Court decision gutting the VRA, “[c]ounties and states with known records of voting discrimination are closing polling places on a massive scale.” This is among other negative outcomes of the ruling, which Common Dreams has covered extensively.

Many closures happened in places that would have had to gain federal approval to change voting laws prior to the high court’s ruling in Shelby County v. Holder, “which made Section 5 of the VRA inoperable and opened the door to racial discrimination at every juncture of the electoral process,” as the report explains.

In North Carolina, for example:

Since Shelby, formerly covered counties in North Carolina have closed polling places even after significant opposition from minority communities and advocates. Pasquotank and Cleveland counties are the leaders for polling place reductions in the state even though both have established records of voting discrimination.

Almost half of all Texas counties in our sample closed polling places since Shelby, resulting in 403 fewer voting locations for the 2016 election than in past years. These closures come as the state’s voter ID law has become a leading example of voting discrimination since Shelby and include reductions in counties like Medina, Caldwell, Nueces, and Galveston—each with established records of discrimination and recent violations of the Voting Rights Act.

While the Leadership Conference acknowledges that “[t]here are justifiable reasons to reduce polling places and consolidations can be executed equitably,” it also points out that “the loss of Section 5 means that there is no process to ensure that reductions are disclosed to the public, are conducted with the input of impacted communities, and do not discriminate against voters of color.”

Indeed, the analysis notes that “[p]olling place closures are a particularly common and pernicious tactic for disenfranchising voters of color. Decisions to shutter or reduce voting locations are often made quietly and at the last minute, making pre-election intervention or litigation virtually impossible. These changes can place an undue burden on minority voters, who may be less likely to have access to public transportation or vehicles, given continuing disparities in socioeconomic resources.”

As Ari Berman writes for The Nation:

We’re already seeing the impact of polling place closures during early voting in states like North Carolina. The state cut a week of early voting for 2016, which was overturned as discriminatory by a federal court, but many GOP-controlled counties still limited early voting hours and locations, leading to four hour lines in cities like Charlotte and a 16 percent decrease in black turnout compared to 2012. Black turnout decreased the most in the 17 counties that had only one polling site for the first week of early voting.

With four days to go until the election, the Leadership Conference is urging people to check their polling place locations with the following tools:

But in the longer term, the organization is calling on Congress to pass one of two pending bills to restore the VRA. Both pieces of legislation would restore transparency and notice requirements for certain voting changes like polling place closures. “And both include an updated formula for determining which states and counties should have their voting changes—including their proposed polling place reductions and consolidation—subject to federal oversight to ensure they are not racially discriminatory,” the Leadership Conference writes.

However, it concludes: “Congress has yet to advance either bill.”