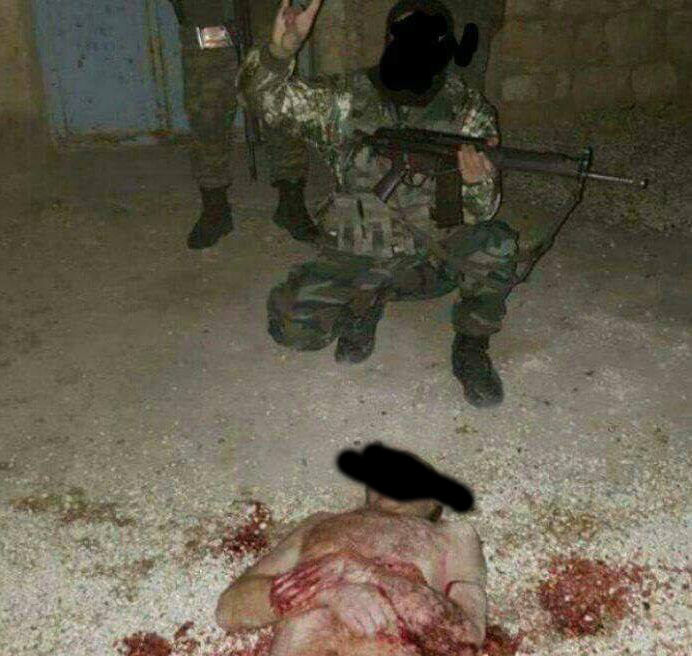 Today, a press release was issued which has gone largely ignored by western media. No one wants to talk “bad” about a NATO ally and “friend” to the US.

Turkey has taken the position that all who oppose President Erdogan are enemies to nationalism in that country, and with a referendum vote coming in April that would grant Erdogan unprecedented and complete power, a long-fought for goal of his. By naming all opposition as “terrorists” he believes the international community will allow him to act with impunity.

Meanwhile, reports of Kurdish civilians, including women and children, are surfacing that indicate a barbaric turn in the Turkish regime’s treatment of its minority population. Since last July, a failed coup became the catalyst for the surge in attacks on HDP members, intellectuals, media and ethnicity.

To date, purges across Turkey have targeted specific individuals based on that person’s heritage of being Kurdish or individuals who oppose Erdogan’s ideology. “Turkey Purge” is a website that tracks these human rights abuses. At press time, this is the status, which does NOT include deaths the regime will not acknowledge. All their victims, they claim, are terrorists. 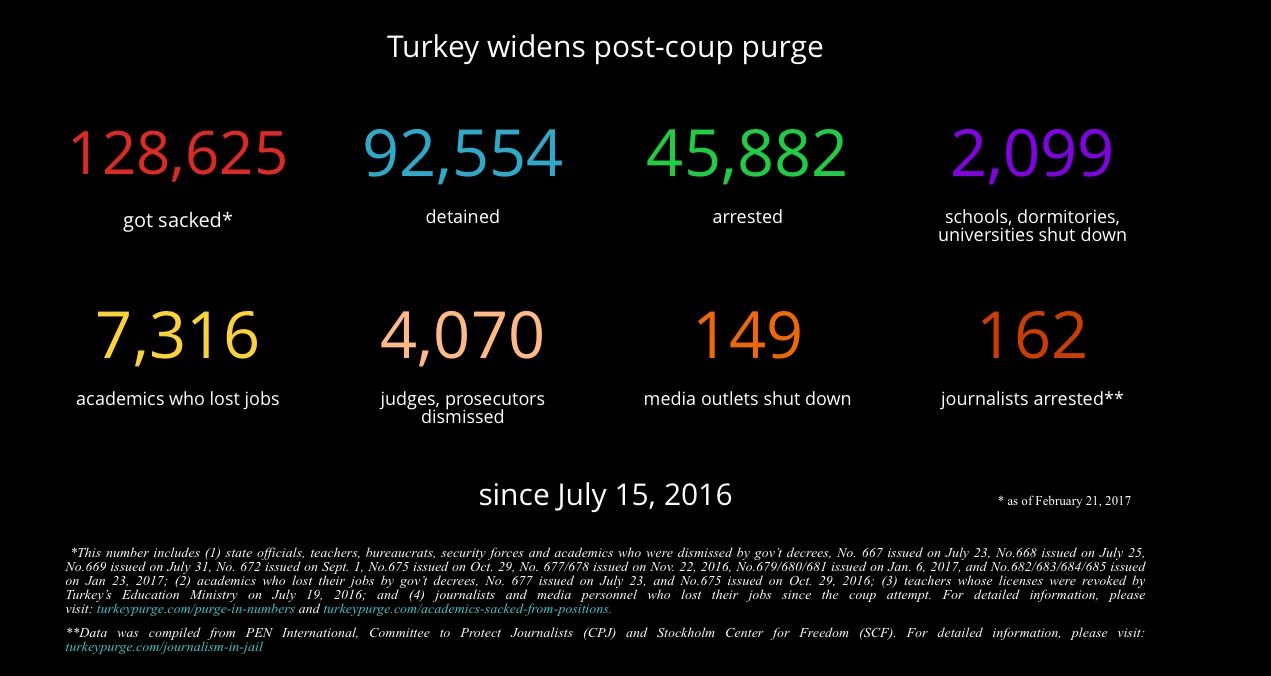 Does NOT include deaths perpetrated by the Turkish government.

Without international intervention, this violence and genocide will be allowed to escalate and thousands, if not millions, will perish in the course of its fulfillment.

At the end of WWII, the entire world took a pledge to not allow genocide to continue. The world closed it mouth during the Armenian genocide, with the United Staes still refusing to this day to officially acknowledge it as a genocide at the behest of Turkey.

Each of us needs to act as citizens of humanity and demand these actions be stopped. Write, call and insist that your government acknowledge and condemn these actions and require access to these regions of southeast Turkey by humanitarian organizations.

Following is the press release, in its entirety:

As Turkey’s constitutional referendum is approaching, we are, once again, witnessing an intensification of state violence in the Kurdish provinces of Turkey. For more than a week, there has been no communication with the people of Xerabê Bava (Koruköy), a village in Mardin-Nusaybin. The village is under round-the-clock military curfew and there have been claims that villagers are being tortured and executed. Visitors, including journalists, MPs and human rights observers were denied entry to the village.

We are concerned that what is going on in Xerabê Bava might be a harbinger of approaching larger scale state violence against the Kurdish population and other minority populations in Turkey. Since the violence exercised on Kurdish population has become a strategy for the government in order to consolidate a nationalistic support for the referendum, it is crucial to raise an urgent reaction to this violence at its very beginning. We, therefore, urge international human rights organizations, journalists, and peace coalitions to pay attention to Xerabê Bava and take the necessary steps to investigate the allegations of rights violations in the village.