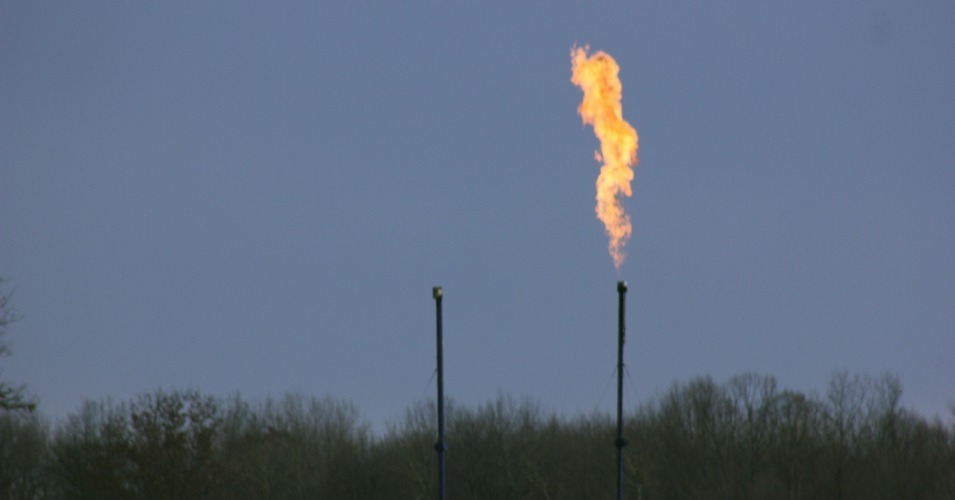 Environmental Protection Agency (EPA) chief Scott Pruitt on Thursday fulfilled environmentalists’ fears with a gift to the oil and gas industry, in the form of canceling an Obama-era request for information regarding methane emissions from fossil fuel facilities.

The cancellation followed a letter (pdf) sent to Pruitt on Wednesday from 11 attorneys general of pro-oil states, who spoke solely to industry concerns when they demanded that the EPA administrator revoke the request they described as “burdensome” and “onerous.”

“We hope that the burdensome Obama climate rules never see the light of day, which is why we ask that this Information Collection Request be suspended and withdrawn,” the attorneys general of Louisiana, Texas, Kentucky, Arizona, Alabama, Kansas, Montana, South Carolina, Oklahoma, West Virginia, and Mississippi wrote.

Pruitt, who has deep ties to the fossil fuel industry and as Oklahoma attorney general sued the EPA no less than 14 times, swiftly acquiesced.

“This appalling decision shows how quickly Pruitt is turning the EPA into an oil industry vending machine,” Center for Biological Diversity attorney Vera Pardee said in a statement, according to Scientific American. “Just one day after oil-friendly state governments complain about efforts to collect methane pollution data, out pops this cancellation. […] The Trump administration doesn’t want this data because it doesn’t want to rein in oil companies’ massive emissions of this dangerous greenhouse gas.”

The November 2016 request for information was widely interpreted as the EPA’s first step toward regulating emissions of methane—which is “more than 85 times more powerful than CO2” as a greenhouse gas in the first twenty years after it is emitted—from existing oil and gas facilities, a crucial regulation that environmentalists have been seeking for years.

Indeed, the Obama administration’s request came six months after the announcement of EPA restrictions on methane emissions from new oil and gas facilities, which was decried as inadequate for its failure to regulate existing facilities. “This rule[…] does nothing to stop dangerous methane leaks from existing fracking wells,” said 350.org’s May Boeve at the time.

The regulation of existing facilities is one long feared by the oil and gas industry. The pro-oil attorneys general described it in their letter as reflective of “a common theme from the Obama Administration—the issuance of onerous regulations and requirements in support of an overall climate agenda.”

“The larger point here is that Administrator Pruitt is saying it’s okay for industry to withhold basic information on pollution from oil and gas operations from the American people,” Brownstein told the magazine.

“This is exactly the kind of climate recklessness we can expect more of from Trump’s EPA,” said Boeve on Friday. “After the Porter Ranch disaster shined a light on the dangerous impacts of methane pollution and fracking, communities nationwide demanded justice. Now the EPA’s first steps to address the problem—a request that the industry simply share information on pollution—have been scrapped, making it clear that oil and gas executives have this agency in the palms of their hands.”

And Republicans in Congress are pushing for similar deregulation of methane emissions.

This week, the Senate is to vote on a bill that relies on an obscure law called the Congressional Review Act (CRA) to kill a Bureau of Land Management (BLM) rule requiring companies mining fossil fuels on federal land to minimize and capture methane emissions.

The CRA expressly forbids the creation of any new regulation that is “substantially similar” to one killed by Congress, and so the BLM wouldn’t be able to introduce the rule in the future.