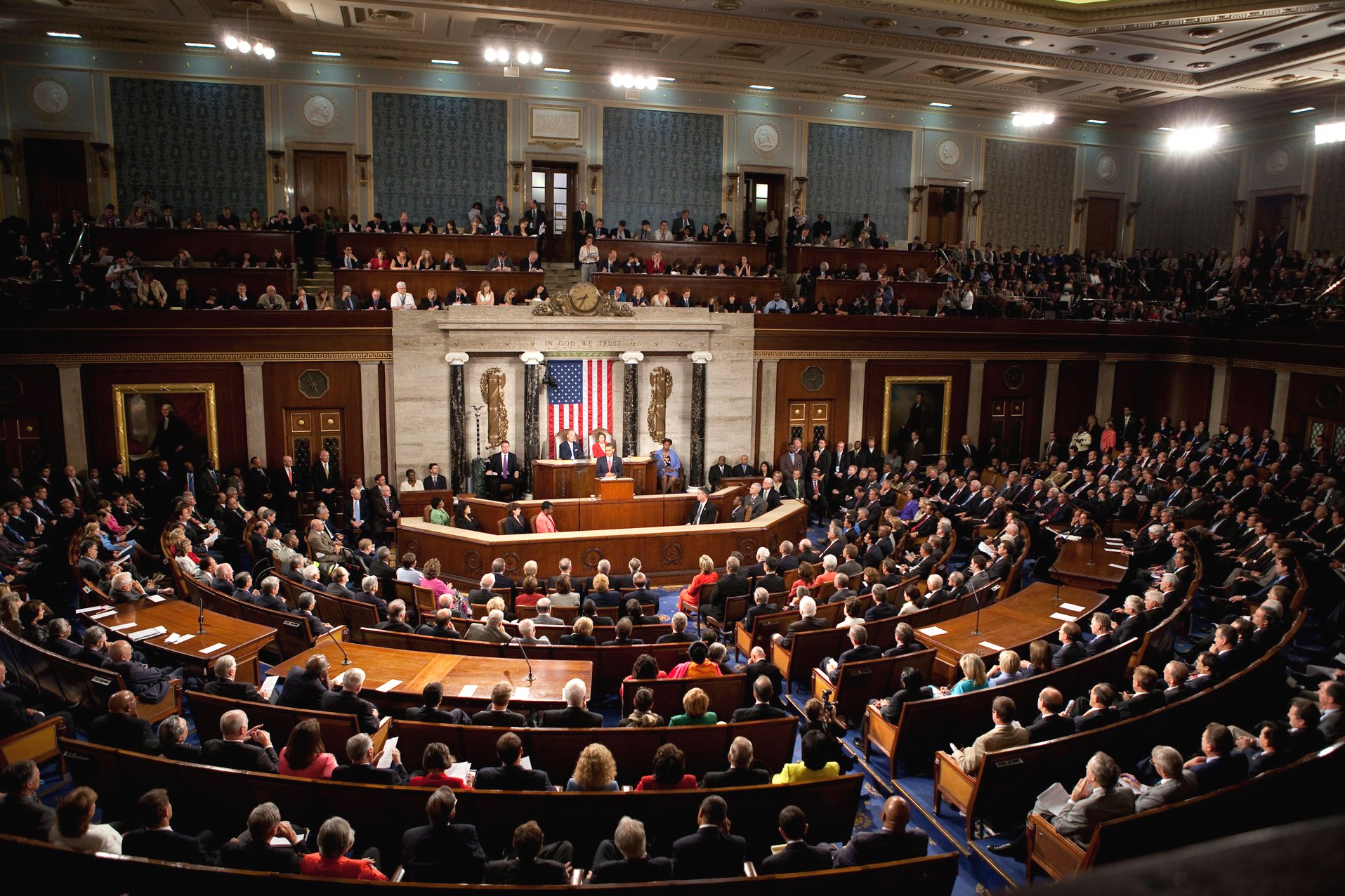 “The U.S. Senate should switch to 51 votes, immediately, and get Healthcare and TAX CUTS approved, fast and easy. Dems would do it, no doubt!” the president tweeted Tuesday morning.

According to a recent Quinnipiac poll, only 21% of voters approve of the Republican “wealthcare, not a healthcare bill” which passed the House of Representatives earlier this month and is derisively known as Trumpcare.

Meanwhile, Trump’s budget proposal—released in detail last week and immediately slammed by economic experts as erroneous and unworkable and by progressives as “immoral,” cruel, and the epitome of class warfare—has landed with a reported “thud” even among those who backed Trump’s presidential bid. And while tax cuts nearly always poll well among U.S. voters, Trump’s plan, which focuses on giving massive giveaways to billionaires like himself, has been widely viewed as a direct betrayal to the many low-income and working-class voters who helped usher him into office on promises that he would confront the establishment elite.

While the Republicans in the Senate have vowed to write their own “repeal and replace” healthcare bill, as opposed to taking up what their House colleagues sent over, Trump has made it clear he believes House version is a “great” proposal and given it his full endorsement.

And while Trump might think killing the filibuster would make life easier for him, Senate Majority Leader Mitch McConnell—though he did use the so-called “nuclear option” in order to get Trump’s U.S. Supreme Court nominee Neil Gorsuch confirmed—has repeatedly ruled out doing the same for other legislative business.

As Jason Easley, writing at PoliticusUSA, argues, “Trump wants the legislative filibuster changed because a change is the only way that any of his legislation stands any chance of passage…. [the president] is losing, and he wants Republicans to rig the game so that he can win.”

And MSNBC‘s Steve Benen suggested Trump’s tweet was a combination of ignorance and political misdirection as he offered three key takeaways for readers to keep in mind:

1. We already know that Senate Republicans will not do this, at least not anytime soon. Senate Majority Leader Mitch McConnell (R-Ky.), among other GOP leaders, has said in no uncertain terms that the legislative filibuster isn’t going away, the president’s pleas notwithstanding.

2. Trump, who’s never demonstrated an even rudimentary understanding of the legislative process, may not appreciate these details, but both health care and tax cuts are being pursued through the reconciliation process – which means they already can’t be filibustered. If filibusters were eliminated entirely, it might be a little easier to pass these priorities, but Democratic opposition is not the source of the White House’s problem.

3. The president is apparently convinced that Democrats would scrap all filibusters, but it’s worth remembering that Dems had the Senate majority for eight years – January 2007 to December 2014 – and did not do what Trump claims.

According to Benen, Trump is likely “laying the groundwork for failure” and angling for a way to put the blame on Democrats if and when the Senate fails to pass his legislative wish list.