While the government acknowledges the girl’s constitutional right to an abortion, it’s barring her from the procedure simply because it refuses to “facilitate” an abortion for the 17-year-old 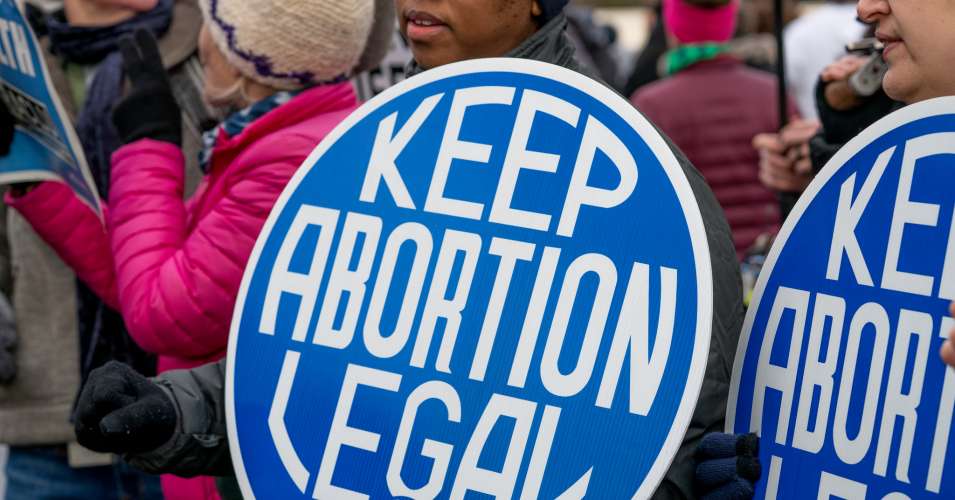 A 17-year-old undocumented immigrant being held in a shelter in Texas is desperately hoping to have an abortion. The government further delayed her in its latest decision. (Photo: Victoria Pickering/Flickr/cc)

The American Civil Liberties Union pushed back against a Washington, D.C. appeals court decision announced Friday in the case of Jane Doe, an undocumented immigrant who is currently in need of abortion care.

In a 2-1 decision, the appeals court gave the government 11 days to find a sponsor for the 17-year-old, such as a family member living in the United States, instead of upholding a lower court’s earlier order to simply allow the girl to have an abortion.

Jane Doe, as she is called in court documents, is 15 weeks pregnant and currently in a shelter in Texas under supervision of the Health and Human Services Department. Texas bans most abortions after 20 weeks.

“She’s already suffered weeks of delays, which the government has no business doing,” said Jennifer Dalven, one of the ACLU lawyers representing the young woman, in an interview with the Washington Post.

The dissenting opinion of Judge Patricia A. Millett did not mince words, calling the majority’s decision “wrong” and “unconstitutional.”

“Forcing her to continue an unwanted pregnancy just in the hopes of finding a sponsor that has not been found in the past six weeks sacrifices J.D.’s constitutional liberty, autonomy, and personal dignity for no justifiable governmental reason,” wrote Judge Millett.

She added that the government has fully acknowledged that Jane Doe does in fact have the constitutional right to an abortion, and is barring access to the procedure for purely ideological reasons:

The government does not dispute—in fact, it has knowingly and deliberately chosen not to challenge—J.D.’s constitutional right to an abortion. The government instead says that it can have its contractor keep J.D. in what the government calls “close” custody—that is, more restrictive conditions than the contractor imposes on the non-pregnant minors in its care—because of the agency’s own supervening judgment that it would be in J.D.’s best interests to carry the pregnancy to term.

The HHS Department amended its mission statement earlier this month to reflect the Trump administration’s official belief that life begins at conception. Lawyers for the department argued in from of the appeals court on Friday that, “We’re not putting an obstacle in her path. We’re declining to facilitate an abortion.”

“Justice is delayed yet again for this courageous and persistent young woman. She continues to be held hostage and prevented from getting an abortion because the Trump administration disagrees with her personal decision,” said Brigitte Amiri, another ACLU attorney, in a statement. “Our client and women across this country should be able to access a safe, legal abortion without federal officials stepping in to interfere.”