Decision hailed as ‘major victory for all Pennsylvanians’ 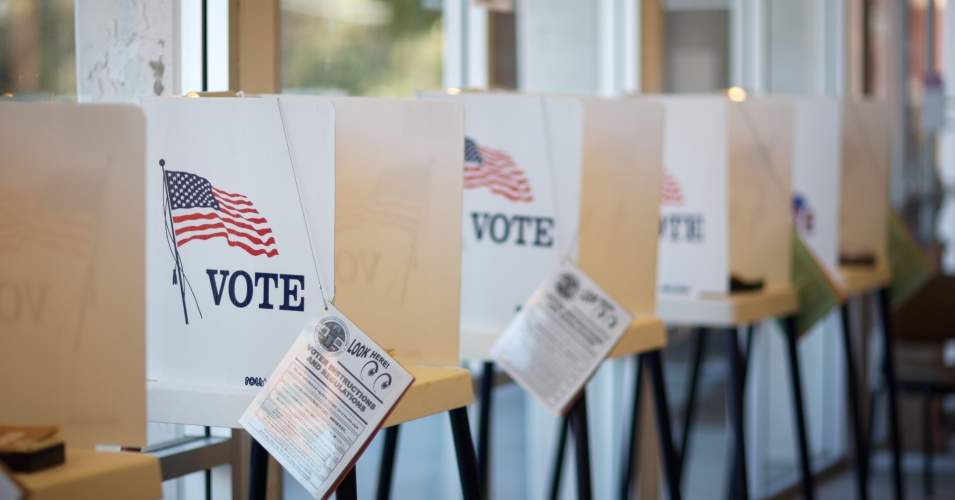 Thanks to the new decision, said the National Democratic Redistricting Committee, “The new maps could result in a delegation that more closely resembles the will of Pennsylvania’s voters.” (Photo: Penn State/Flickr/cc)

Pennsylvania’s high court on Monday ruled that the state’s gerrymandered congressional map “clearly, plainly, and palpably” violates the state constitution and ordered the state to draw up a new map to be used in the primary.

“The Pennsylvania Supreme Court today ruled in favor of voters choosing politicians rather than politicians choosing voters, and that is major victory for all Pennsylvanians,” said Karen Hobert Flynn, president of Common Cause, which filed an amicus brief in the case. “The court order will result in new maps in time for the 2018 election so that voters will not be forced to face a fourth congressional election under these unconstitutionally gerrymandered congressional districts.”

The split decision is the result of a lawsuit brought forth by the Pennsylvania League of Women Voters and 17 individual voters who argued (pdf) that the current map, drawn in 2011 by the GOP-controlled legislature, “was the product of a national movement by the Republican Party to entrench its own representatives in power by utilizing the latest advances in mapmaking technologies and big data to gerrymander districts more effectively than ever before.”

Reuters notes that “[e]xperts have long held up Pennsylvania as one of the most extreme examples of partisan gerrymandering.” Utilizing so-called “packing and cracking” techniques, the map resulted in “patterns normally reserved for abstract paintings or a psychiatrist’s ink blots,” observers said. Among the noteworthy shapes created was that of the 7th District, whose shape was likened to Goofy kicking Donald Duck.

In their case, the plaintiffs pointed to (pdf) the success the new map brought the party:

The 2011 Plan achieved these lopsided results by “packing” Democratic voters into five districts that are overwhelmingly Democratic, and “cracking” the remaining Democratic voters by spreading them across the other 13 districts such that Republicans constitute a majority of voters in each of these 13 districts. The result is a redistricting plan that is utterly unresponsive to—and often flouts—the will of voters. For example, even though Democratic candidates won 6 points more in the statewide vote in 2012 compared to 2014, the number of Democrats elected was no different across the two elections

The high court’s decision orders the General Assembly to present a new map to the governor by Feb. 9, 2018, which must then be submitted to the high court so that it can be used for the May 15, 2018 primary.

While the state Senate’s Republican leaders bemoaned the decision, the National Democratic Redistricting Committee said, “The new maps could result in a delegation that more closely resembles the will of Pennsylvania’s voters.”

The decision could mark the end of the road for the defendants, ThinkProgress reports: “The Pennsylvania Supreme Court is the final arbiter of questions of state constitutional law, so the court’s reliance on Pennsylvania’s constitution should prevent this case from being appealed to the Supreme Court of the United States, which has a Republican majority.”

As such, writes Charles Pierce at Esquire, “It is increasingly clear at least that the issue of partisan gerrymandering is going to have a definitive resolution sometime in the next year. The courts—both state and federal—are fed up with it.”