“You mean corporations aren’t using the bulk of their tax cuts to create jobs and boost workers’ wages like Trump promised? Weird…” 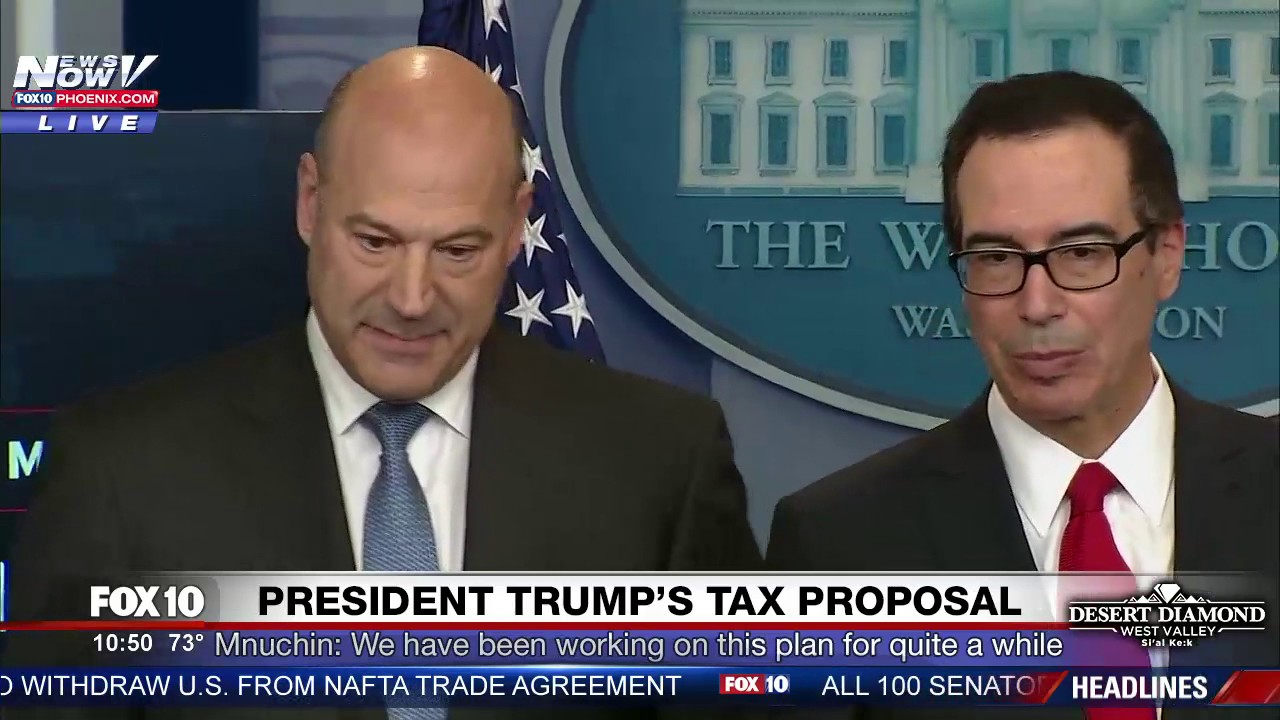 Almost everyone—nonpartisan commentators, economists, and even President Donald Trump’s chief economic adviser—predicted that corporate shareholders and CEOs, not workers, would be the primary beneficiaries of the Republican tax law, and several recent analyses have shown that prediction to be right on the money.

While many corporations immediately launched aggressive PR campaigns crediting the tax plan Trump signed in December with new “investments” in employees, a study by the nonprofit group JUST Capital published on Wednesday found that the sensational headlines touting worker bonuses obscured the fact that the vast majority of the law’s benefits have gone straight to the pockets of wealthy shareholders.

“Post-tax cut raises, bonuses, and other worker investments announced by 90 of the largest publicly-traded corporations average just six percent of the total windfall these companies have received from the biggest tax cut in U.S. history,” the group found.

The analysis also showed that 56 percent of these worker investments came in the form of one-time bonuses, not permanent pay raises.

Additionally, the vast majority of companies examined invested none of their windfall into new jobs, while just a few companies invested a large percentage—a fact that skews JUST Capital’s numbers, making it appear that all of the companies invested more in jobs than they actually did.

Bolstering JUST Capital’s study was a New York Times analysis published on Monday, which found that rather than investing their tax windfalls, companies are using the extra cash to buy their own shares—a practice that further enriches already wealthy executives and investors but does little to nothing for workers or the overall economy.

“American companies have announced more than $178 billion in planned buybacks—the largest amount unveiled in a single quarter, according to Birinyi Associates, a market research firm,” notes Matt Phillips of the Times.

That amount dwarfs the relatively small gains workers are seeing from the tax law.

As the economists Rick Wartzman and William Lazonick noted in a recent op-ed for the Washington Post, the “nation’s workers are getting woefully little, at least relatively speaking.”

“Peeking beyond the PR, our analysis finds that major corporations are planning to spend more than 30 times what they are putting in the wallets of employees on buying back their own stock,” Wartzman and Lazonick concluded.

Many were quick to note in response to the flurry of analyses that this is hardly a surprising outcome.

As the advocacy group Americans for Tax Fairness wrote snarkily on Twitter: “You mean corporations aren’t using the bulk of their tax cuts to create jobs and boost workers wages like Trump promised? Weird…”

Unsurprisingly, Trump—who once claimed “the rich will not be gaining at all” from the tax plan—and other White House officials have been slow to tout these developments.

Responding to the fact that corporations are using the vast majority of their “repatriated” foreign profits to enrich shareholders, Council of Economic Advisers chair Kevin Hassett explained during a White House press briefing last week that this “sometimes happens when firms find money.”

Chye-Ching Huang, a tax policy analyst with the Center on Budget and Policy Priorities (CBPP), observed in a blog post on Tuesday that this is a reversal from Hassett’s previous claims during last year’s debate on the tax plan that companies would use repatriated profits to invest in workers and “build factories.”

“It’s good that Hassett has acknowledged that repatriated profits are going overwhelmingly to stock buybacks and dividend increases, as they have in the past,” Huang concluded. “But it’s a shame that he ignored the record when he was pushing for Congress to pass the new tax law.”