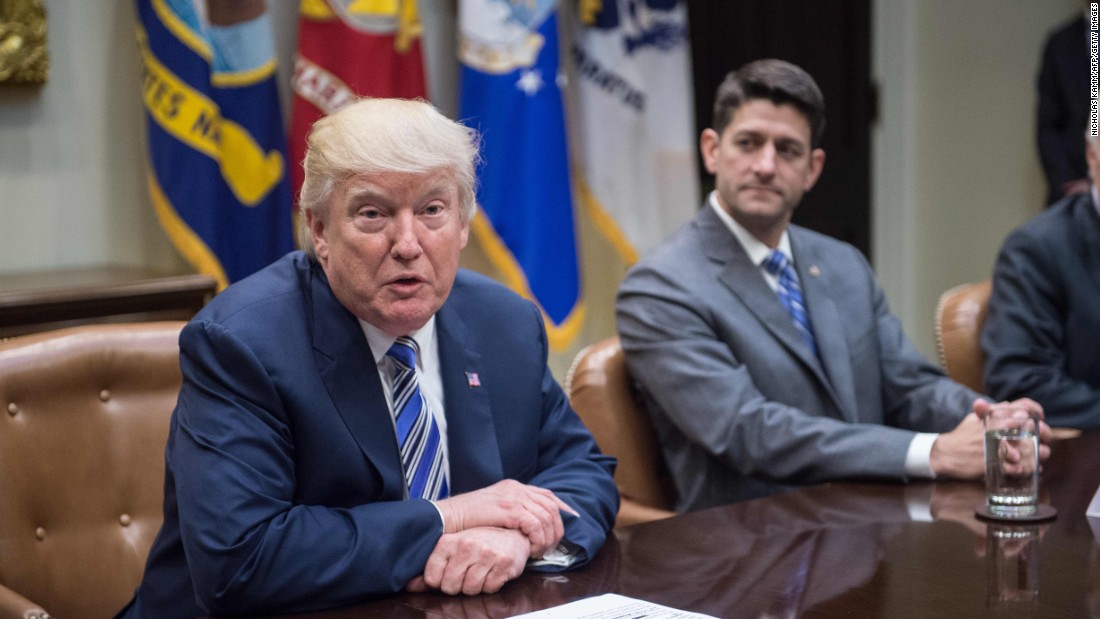 According to a Washington Post report late Monday, Trump is “sending a plan to Congress that calls for stripping more than $15 billion in previously approved spending,” $7 billion of which would come from the broadly popular Children’s Health Insurance Program (CHIP).

The #GOPTaxScam gave a trillion dollars to billionaires & massive corporations. Now, Republicans want to gut the Children’s Health Insurance Program to pay for it.

Not much surprises me anymore in American politics. But this is despicable on every level. https://t.co/8KhY2xz4OM

Described by one Trump administration official as “the biggest rescission request that has ever been sent to Congress,” the proposal needs a mere majority in both the House and Senate to pass.

Speaking with the Post on Monday, Rep. Mark Walker (R-N.C.) said the Trump administration has assured Republicans that this package of spending cuts is just the first of many.

As the Post reported, CHIP is just one of over 30 programs the White House is moving to slash.

After handing out giant tax cuts to the rich & big corps, #Trump, in an effort to appease radical conservatives, wants to take healthcare away from many kids to cover some portion of the $2T increased national debt created by the #TrumpTaxScam. https://t.co/JWTeqcOc42

“This proposal is a shameful betrayal of children,” Sen. Bob Casey (D-Penn.) wrote in response to reports of Trump’s proposal. “This administration and congressional Republicans passed a massive tax giveaway to their donors and big corporations, and now they want vulnerable children to pay for it.”