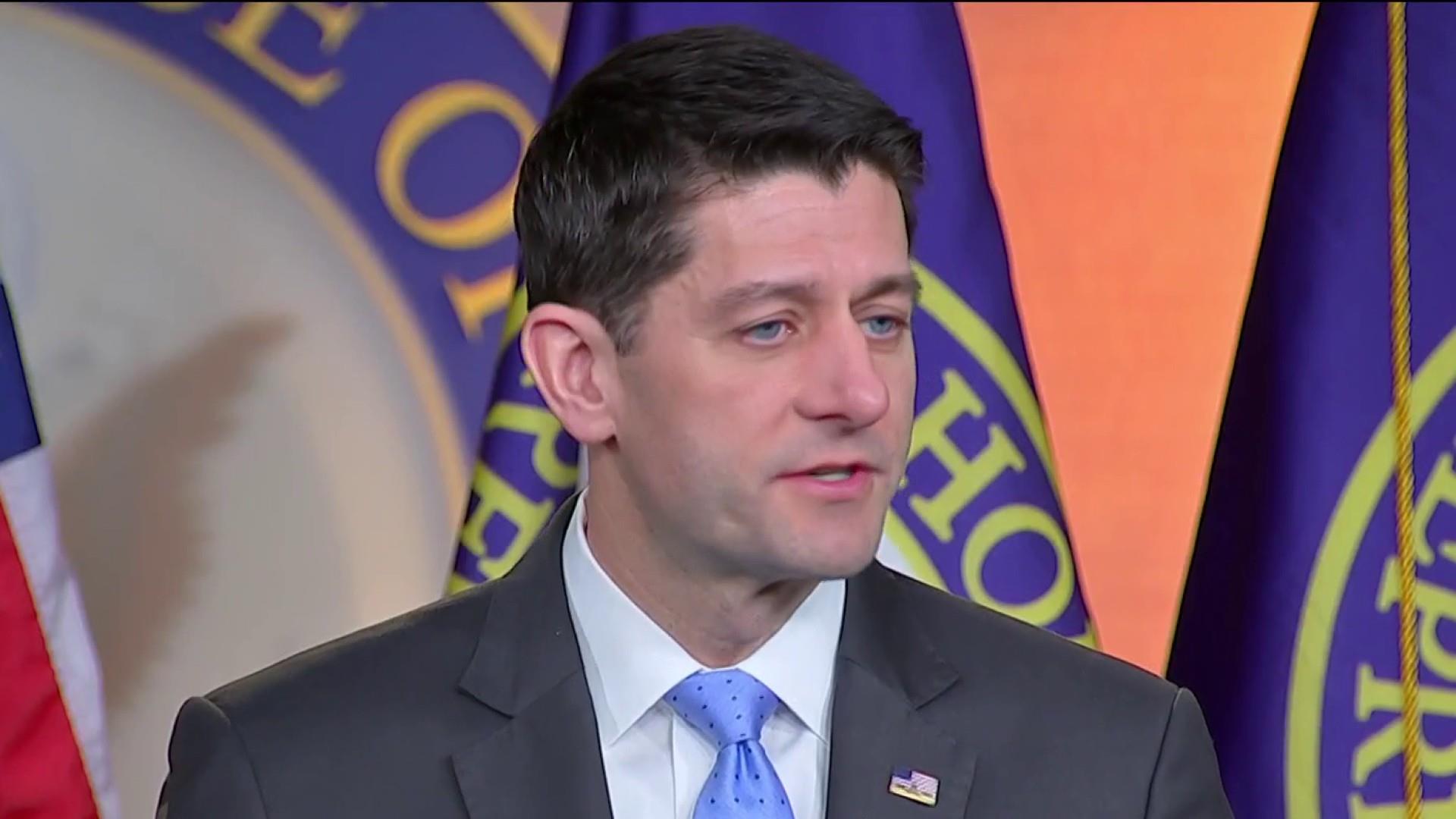 “It is incumbent on the House of Representatives to listen to the voices of consumers, including the millions of Americans who supported the FCC’s 2015 net neutrality order, and keep the internet free and open for all,” the Senate Democrats write, urging Ryan to take up a Congressional Review Act (CRA) measure they passed last month with the help of three Republicans.

“The rules that this resolution would restore were enacted by the FCC in 2015 to prevent broadband providers from blocking, slowing down, prioritizing, or otherwise unfairly discriminating against internet traffic that flows across their networks,” the Democrats note. “It is essential that you take this step to protect middle-class families, consumers, farmers, communities of color, entrepreneur, and all who rely on the free and open internet.”

21 days ago, we proved @AjitPaiFCC and the special interests wrong and passed the resolution to save #NetNeutrality in the Senate. We can do it again in the House.

Today, the entire Senate Democratic Caucus and I are demanding that @SpeakerRyan immediately hold a vote. pic.twitter.com/vHaWE0McMk

The senators’ letter comes as House Democrats are gathering signatures for a discharge petition that would force a vote on the CRA, whether Ryan wants one or not. Given that the vast majority of GOP lawmakers have opposed net neutrality despite its popularity among their constituents, Ryan likely doesn’t want his colleagues to go on the record against the open internet ahead of November’s crucial midterms.

As of this writing, the Democrats’ discharge petition has around 175 of the 218 signatures needed to bring the CRA to the floor.

While the public is on their side, net neutrality supporters in Congress are racing against the clock.

“If the CRA resolution doesn’t get a vote this year, it dies when the new Congress comes into session,” the open internet coalition Battle for the Net observes, urging Americans to flood the phonelines and inboxes of their representatives.

While announcing their action plan for next week, open internet advocates made clear that they will make net neutrality a major campaign issue as midterms approach and vowed to ensure that lawmakers who fail to support the House CRA “regret it come election time.”

“Activists and advocates in every district are already turning up the heat on anyone who sells out their constituents to line the pockets of AT&T, Comcast, and Verizon,” Free Press Action Fund campaign director Candace Clement said in a statement on Wednesday. “Keeping the internet open is critical. It powers social movements, and provides a global platform for people of color, LGBTQ people and the most marginalized communities to tell their own stories, run their own businesses, and route around powerful gatekeepers.”