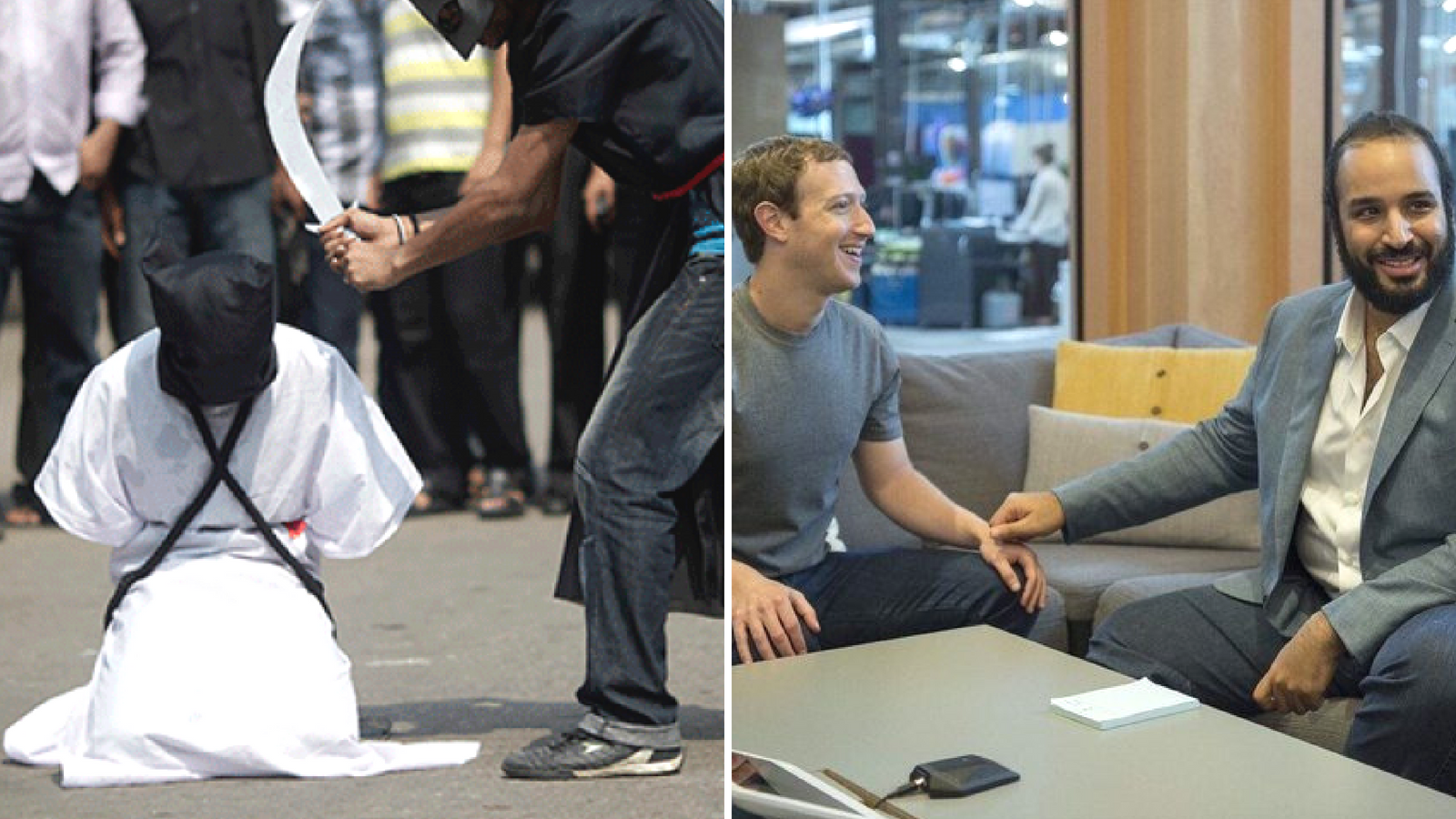 Saudis Seek First Death by the Sword for Woman Activist

One of these activists includes a woman named Israa al-Ghomgham who was arrested three years ago. Although Saudi Arabia has killed or injured several thousand women in neighboring Yemen, beheading a female is completely unprecedented inside the Kingdom thus far.

All of the activists reportedly took part in protests in Saudi Arabia’s town of Qatif — a heavily Shia Muslim region frequently under siege from Wahhabi Saudi forces.

Saudi rulers consider all citizens who do not adhere to their distorted and intolerant version of Islam, Wahhabism, as polytheists and non-believers. Saudi textbooks in schools contain content with the intention of inflaming hatred for Shia Muslims. This hatred overflows into their foreign policy and military strategies as well.

Ghomgham and the other four activists face charges such as chanting slogans, attempting to inflame public opinion, and providing moral support to protestors. Human Rights Watch and Amnesty International have reportedly both spoke out on Ghomgham’s behalf. Canada’s Foreign Affairs Minister Chrystia Freeland also took the opportunity to strike back at the Kingdom’s recent arrests.

These arrests are part of a broader trend under Mohammed bin Salman’s rule to arrest all activists, clerics, intellectuals, and journalists that speak out against the regime.

Although all of the recent arrests were Shia Muslim, Riyadh also cracked down on Sunni Muslim pro-democracy activists last month. In mid-July, Saudi authorities raided the home of Sheikh Safar Al-Hawali: a 68-year-old scholar who had just published a book critical of the Saudi regime’s policies. Hawali was arrested and his current fate is unclear. 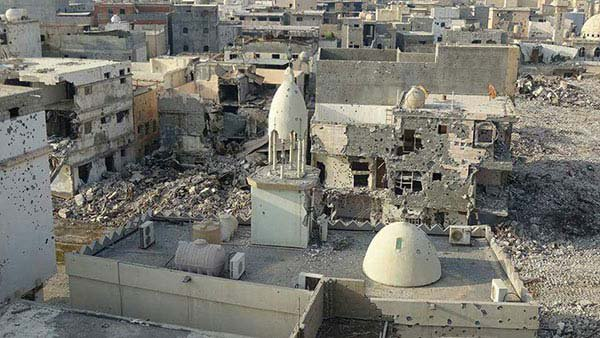 Facebook has Riyadh’s Back in the Public Relations Department

Just as news broke about five activists, Facebook initiated a crackdown on anti-Saudi accounts — which also made headlines.

In fact, it appears that the Saudi regime and their Western counterparts in the United States have adopted the “Russian interference” hysteria as a strategy in their soft war against Iran. Facebook announced on Tuesday that it had removed 652 accounts which it claimed were promoting anti-Saudi, anti-Israel, and pro-Palestinian themes.

In addition to Facebook’s sweep, Twitter deleted nearly 300 accounts while Google and YouTube also deleted at least one. Facebook claims these accounts originated inside Iran from Tehran’s government itself — just like the hyper-inflated “Russian misinformation” campaign.

A private cybersecurity firm called FireEye tipped Facebook, Twitter, and Google off to the alleged accounts. The CEO of FireEye, Kevin Mandiant, is a former US Air Force officer with an extensive background in cyber espionage.

It’s very convenient for Riyadh that FireEye informed the tech companies about these alleged misinformation accounts on the very same day the news broke about Saudi plans to behead five new activists — and their first woman nonetheless.

And with FireEye’s ties to the US military, this is not surprising at all.

I suggest everyone following or interested in the unfolding events relating to #IsraaAlGhomgham, to please follow this account for updates & clarifications @IsraaAlGhomgham
Every retweet & support is important. Thank you in advance. https://t.co/isH2p8MFSy

According to Human Rights Watch, the activists will face trial in a secret setting known as the Specialized Criminal Court (SCC): a tribunal designed seemingly specifically for activists speaking out against the regime. Of course, anyone who condemns the regime Riyadh considers a terrorist — both at home and abroad.

Meanwhile, Mohammed bin Salman is portrayed in the media as a poster child for liberal reforms. Although the neoliberals seem more focused on the privatization aspects and less on the oppressed populations in the Kingdom at abroad.

The continuation of arrests shows that Saudi Arabia will dole human rights out as gifts (like women driving) from the regime — rights will certainly not be earned through grassroots movements.

All the while, private security firms will partner with Facebook and other tech companies to crack down on these activists and others online.