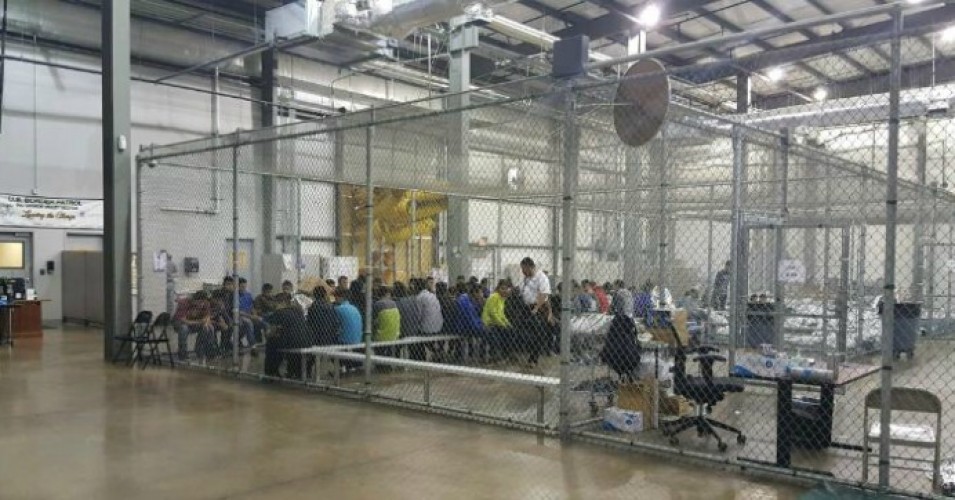 The boy showed “signs of potential illness” Monday and was taken with his father to a hospital in Alamogordo, New Mexico, the agency said. There, he was diagnosed with a cold and a fever, was given prescriptions for amoxicillin and Ibuprofen and released Monday afternoon after being held 90 minutes for observation, the agency said.

The boy was returned to the hospital Monday evening with nausea and vomiting and died there just hours later, CBP said.

The agency said the cause of the boy’s death has not been determined and that it has notified the Department of Homeland Security’s inspector general and the Guatemalan government.

The death of the eight-year-old Guatemalan boy, whose name has yet to be made public, comes just over a week after seven-year-old Jakelin Ameí Caal—also from Guatemala—died of “dehydration and shock” while in CBP custody.

Caal’s death sparked outrage at home and abroad, and Felipe González Morales—United Nations special rapporteur on the human rights of migrants—demanded an independent probe and an immediate halt to the detention of immigrant children.

Stop what you are doing and think about this:

Children are dying in U.S. prisons.

“A reminder that, yes, this is who the U.S. is,” political activist Jonathan Cohn wrote on Twitter following the eight-year-old boy’s death. “The U.S. is a country that murders children both directly and indirectly in a myriad of ways.”

Editors’ note: This comes amid reports of a migrant baby catching pneumonia after being held in a freezing cell.