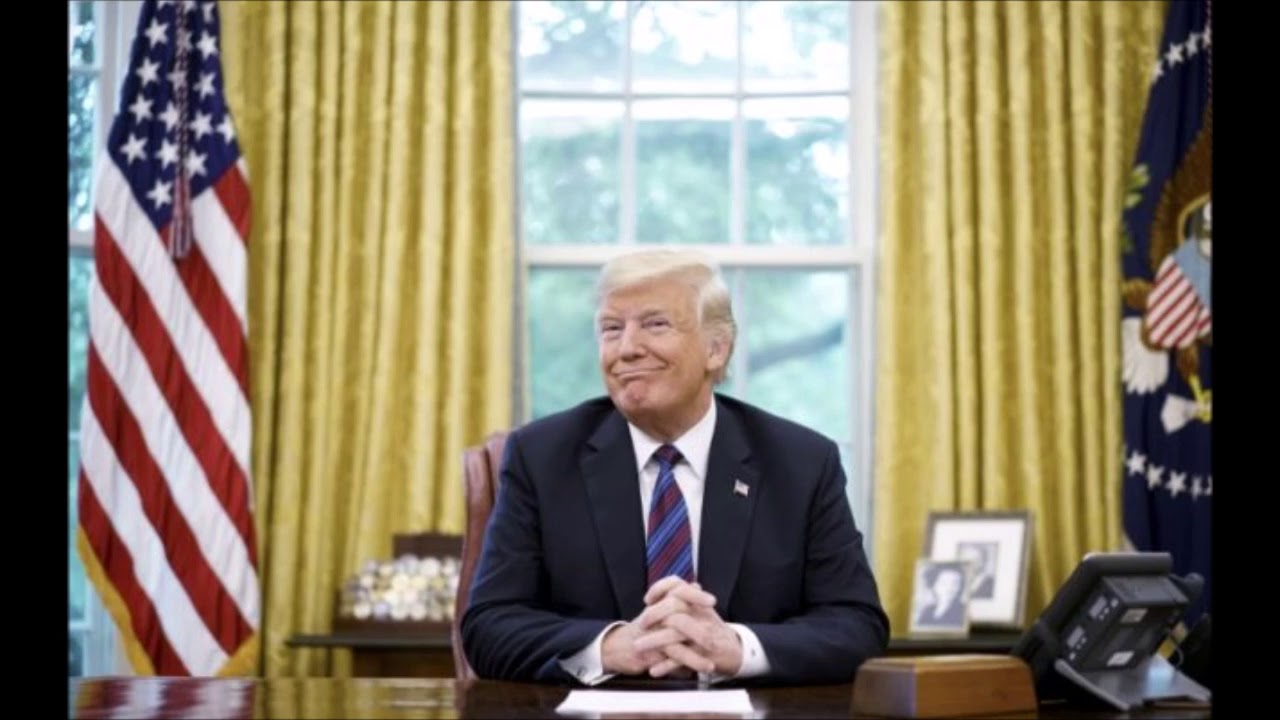 “My husband is furloughed due to the Trump shutdown,” a Twitter user named Nancy wrote on Tuesday. “This is a very stressful time, and believe me, my husband does not want that wall.”

The hashtag #ShutdownStories quickly went viral as federal workers shared with the world how they have been affected by the partial government shutdown, which reached its fifth day on Wednesday with no end in sight.

Demanding $5 billion in funding for his racist border wall, Trump has warned the shutdown could last “a very long time.”

“I’ve been a loyal, dedicated federal employee for almost 30 years. I love my work. I may have to terminate my husband’s caregiver because it’s so expensive, it’ll rip through any savings we have very quickly,” wrote one Twitter user. “I’m beside myself with worry this Christmas.”

Others echoed this anxiety:

I am a single mother of 3 with no help. Not knowing if I can pay rent or feed my family next week is hard and all that’s on my mind this day of Christmas when I should be happy. My kids feel my anxiety too 😔 #ShutdownStories

Broke my lease to accept new fed job for which I have to attend 7 months of training in another state. Training canceled with shutdown. Homeless. Can’t afford short(?)-term housing/have to work full-time for no pay/returning Xmas presents #ShutdownStories

#ShutdownStories single mom, single income. If my pay from last two weeks shows up I have enough to pay bills, but not buy food. We live direct deposit to direct deposit, & something vital is always breaking – car brakes, stove, furnace.🤞 nothing goes until this is over.

As the Guardian reported on Wednesday, “400,000 employees have been furloughed, including 41,000 federal law enforcement and corrections staffers, 88 percent of Department of Homeland Security employees, and 5,000 U.S. Forest Service firefighters, and 3,600 National Weather Service forecasters.”

And many federal employees are continuing to work without pay. While Congress has the ability to pass legislation that would pay many of these workers retroactively, the lack of a paycheck during the holiday season has piled stress on public employees who are already struggling to make ends meet.

As the Post notes, many cleaners and food service workers are employed as government contractors, meaning they are often not paid retroactively following government shutdowns.

“We’re going to lose both of our incomes right now,” said Erin Kidwell, who, along with her husband, works for the U.S. Forest Service. “If we don’t get back pay, that will be a significant impact. Healthcare, insurance all comes out of that check. That’s really scary. I just don’t know what’s going on anymore. None of us do.”

With hundreds of thousands of federal workers increasingly worried about how to put food on the table and pay their electricity bills, Trump spent his Christmas holiday tweeting up a storm from the White House and signaling that the deeply harmful shutdown will continue until his demand for wall funding is met.

“I can tell you it’s not going to be open until we have a wall, a fence, whatever they’d like to call it,” Trump told reporters from the Oval Office on Christmas morning.

Though Trump continues to blame the Democratic Party for the shutdown—despite the fact that the Republicans currently control both chambers of Congress—federal workers told news outlets that they place the blame squarely on the shoulders of the president.

“It’s Christmastime. People need their money,” Lila Johnson, a 71-year-old janitor at the State Department, told the Post. “The man only cares about himself.”

Editors’ note: Meanwhile, ICE finds new ways to abuse their power. For example, on Christmas Eve and Christmas Day, ICE dropped hundreds of migrants off at the Greyhound station in El Paso, even though these people had no place to go and no money to get there if they did.