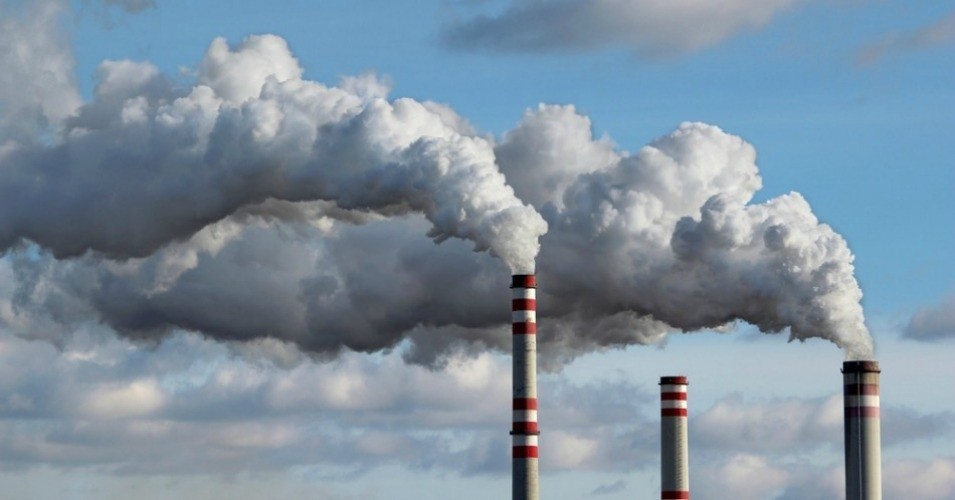 The Washington Post reported Thursday that under Trump, the agency collected just $72 million in fines last year from automobile, fossil fuel, and other companies that pollute the environment—compared with an average of $500 million, which the EPA annually collected during the two decades prior to the Trump administration.

The decline represents an alarming 85 percent drop, suggesting that Trump’s EPA is no longer in the business of protecting Americans from dangerous water and air pollution, according to former EPA enforcement official Cynthia Giles.

“The public expects EPA to protect them from the worst polluters,” Giles, who worked at the agency during the Obama administration, told the Post. “The Trump EPA is not doing that. What worries me is how industry will respond to EPA’s abandonment of tough enforcement.”

The agency’s fines have fallen to their lowest level in 25 years, Giles found in an analysis of EPA data.

The decline came as no surprise to groups including government watchdog Citizens for Responsibility and Ethics in Washington (CREW), which has called for an investigation into EPA administrator Andrew Wheeler, who officially took office this month after serving as acting administrator following Scott Pruitt’s resignation last summer.

The EPA is led by Andrew Wheeler, a former coal and energy company lobbyist whom @CREWcrew has asked be investigated for improperly working with his former clients and industries. Coincidentally EPA’s civil fines for polluters are down 85%. Hmmm. https://t.co/E9HwS2tJCS

With its scientists censored and a coal lobbyist in charge, its no wonder why EPA’s civil fines for polluters are down 85%. https://t.co/1tzwxyJeW1

Wheeler has claimed that fines are down because the EPA has focused more on working with companies to ensure that they’re in compliance with the agency’s environmental regulations—but Giles found that while civil penalties have declined, companies are also paying less in compliance costs to the EPA. For two decades prior to the Trump administration, the EPA collected an average of $7.8 billion per year in compliance fees, compared to $5.6 billion in the last fiscal year.

“The troubling lack of enforcement not only threatens the water we drink and the air we breathe, but also sends a dangerous message to polluters that EPA will continue to turn a blind eye,” Rep. Frank Pallone (D-N.J.) told the Post.

Sen. Bob Casey (D-Pa.) added that the agency is abdicating its responsibility by failing to punish companies.

EPA’s mission is to ‘protect human health and the environment.’ Under Trump, the agency continues to do just the opposite. EPA should hold polluters accountable by levying appropriate fines when they break the law. https://t.co/lw4S499n1s

“If the government isn’t going to do its job and protect the environment, we will,” the group wrote.

Under Trump’s @EPA fines against polluters have plummeted 85%. If the gov’t isn’t going to do its job & protect the environment, we will. Stay tuned: We’ll be announcing another Public Justice suit vs. another polluter in the coming days. https://t.co/qoWVldEO7N