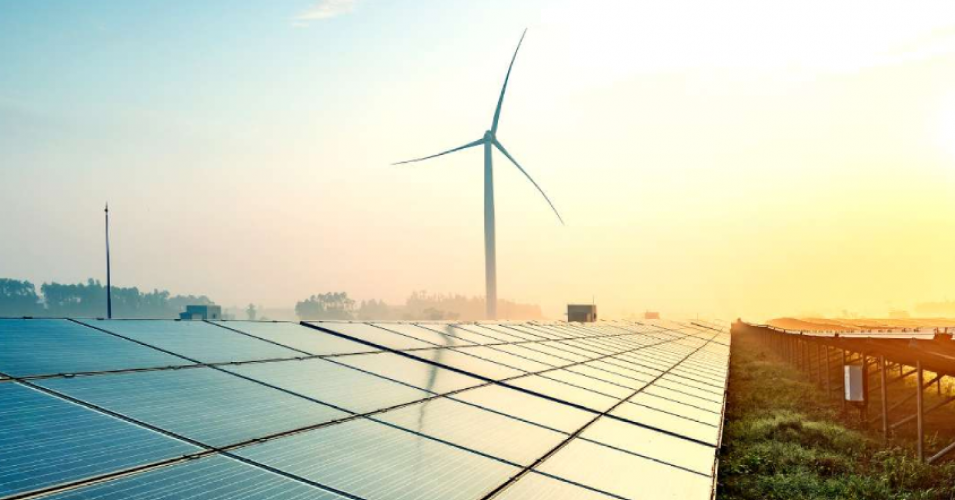 A senior Trump administration official has told Bloomberg News that the Office of Energy Efficiency and Renewable Energy would see its $2.3 billion budget slashed by about 70 percent, to $700 million, under President Donald Trump’s fiscal 2020 budget request, which will be released on Monday.

Trump, who rejects the overwhelming scientific consensus regarding the climate crisis, has repeatedly vowed to zero out federal spending on clean energy research and development (R&D). Trump proposed similarly dramatic cuts to EERE’s budget in both his fiscal year 2018 and fiscal year 2019 proposals.

“It’s a shutdown budget,” said Mike Carr, who served as the No. 2 official within the division under President Barack Obama. “That’s apparently what they want to signal to their base — they still want to shut these programs down,” Carr told Bloomberg.

The Office of Energy Efficiency and Renewable Energy, which provides hundreds of millions of dollars a year in grants and other financial assistance for clean energy, has financed research into technologies ranging from electric vehicles to energy projects powered by ocean waves. It has been credited with financing research to help make the cost of wind power competitive with coal and cutting the costs of LED lighting.

Conservative groups like the Heritage Foundation have called for the Office of Energy Efficiency and Renewable Energy, to be eliminated entirely, saying energy innovation is best left up to the private sector.