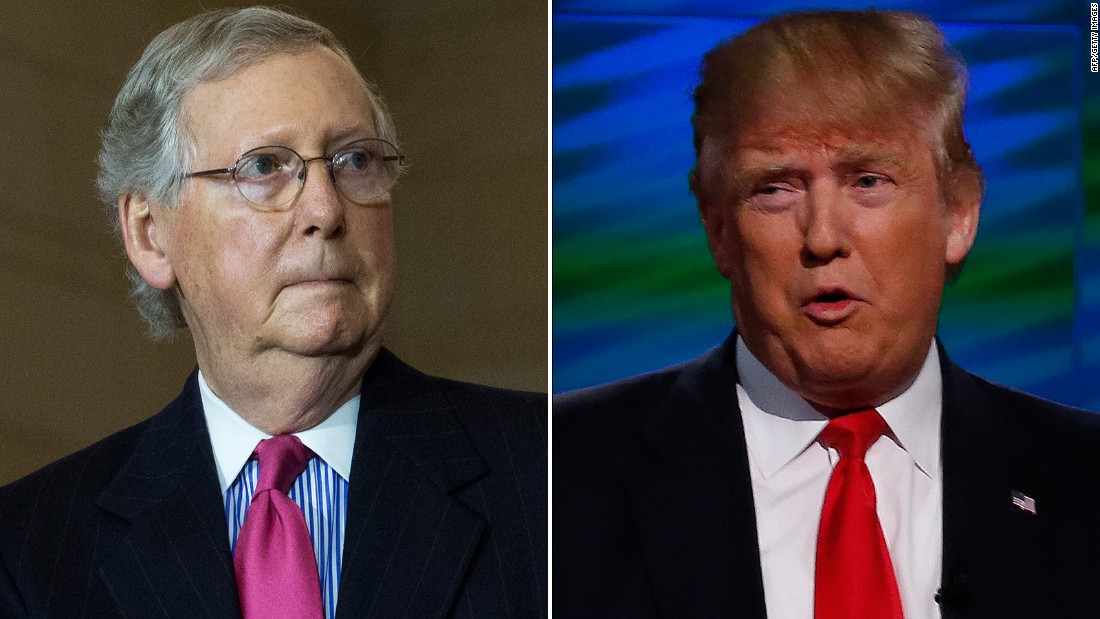 But the rapid confirmation of Trump’s judicial picks this week has largely flown under the radar as America’s cable networks and newspapers have been dominated by coverage of the 2020 Democratic presidential debates.

“Additionally, neither one would even state that the bedrock civil rights decision Brown v. Board of Education was correctly decided,” said Lucius, referring to the 1954 Supreme Court decision that ruled racial segregation of public schools unconstitutional.

Brown and Starr were just two of seven Trump judicial picks confirmed by the Senate on Wednesday.

“Senate Republicans will stop at nothing to stack the courts with partisan judges who will push their radical agenda through at any cost,” Lucius said. “In doing so, they are not only degrading our courts, but also endangering our democracy.”

It is unclear whether McConnell will succeed in pushing through all 19 of the judges he set out to confirm before the Senate breaks for recess at the end of the week, but progressives said the Kentucky Republican nevertheless did a lot of damage in just a few days—without much resistance from the Democratic Party.

Yesterday, the Senate confirmed one of these lifetime judicial picks who wouldn’t say #BrownvBoard was correctly decided 87-1. (Thanks @SenBlumenthal!)

Today, Democrats let another be confirmed by voice vote–not even bothering to insist on a roll-call vote.

Where is the floor? https://t.co/xmC5ICzZ7k

Marge Baker, executive vice president of progressive advocacy group People for the American Way, said in a statement Thursday that the “judges confirmed by the Senate this week include a number of alarming, narrow-minded elitists—including but not limited to nine nominees who would not say that they agreed with the Supreme Court’s ruling in Brown v. Board of Education.”

“Republicans are counting on these judges to dismantle reproductive rights, marriage equality, and the separation of church and state,” said Baker, “and also to shred the New Deal and regulations that protect people from corporate power.”

In an interview on MSNBC Thursday, Washington Gov. Jay Inslee, who was on the debate stage in Detroit Wednesday night, accused Senate Democrats of not doing everything in their power to stop Trump’s judicial picks because they want to leave town for August recess.

“They’ve approved his judge selections so they can go on recess,” said Inslee.

“These are lifetime appointments,” Inslee added. “Stopping Mitch McConnell and Donald Trump from putting these conservative judges on the bench is more important than their vacation, frankly.”

Gov. Inslee hits Senate Dems for supporting Trump judges: “We have to stop giving him a pass. They’ve approved his judge selections so they can go on recess. These are lifetime appointments … It’s more important than their vacation, frankly.” pic.twitter.com/I0mloQB3sz