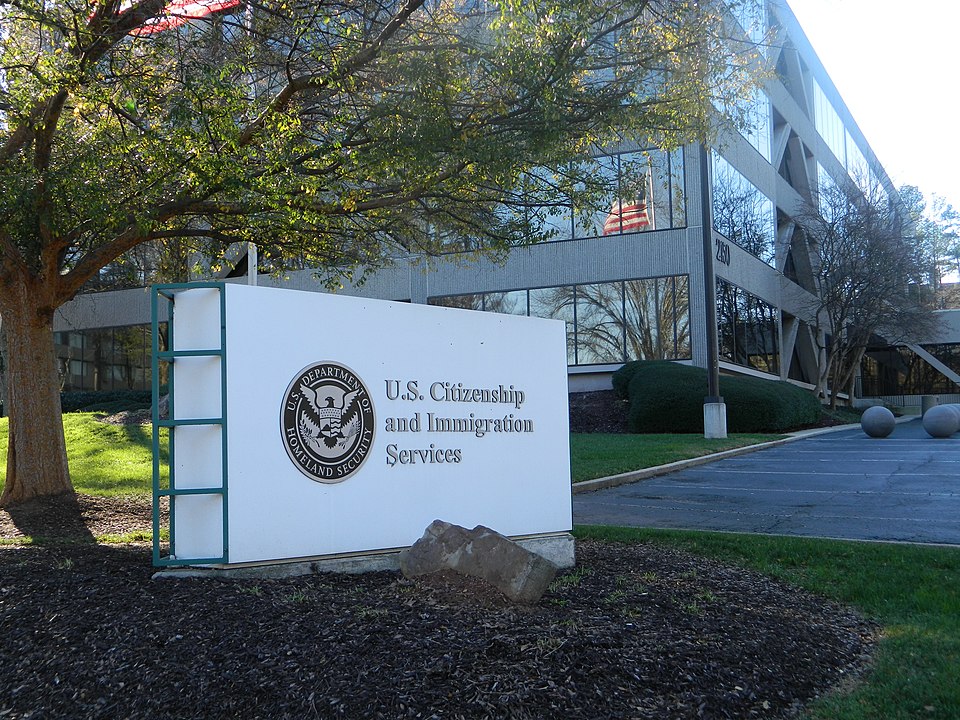 Currently, the only countries in the world that charge asylum-seekers—who are often fleeing war, persecution, or violence in their home countries—are Iran, Fiji, and Australia.

Also included in the plan, proposed on Friday by Ken Cuccinnelli, head of U.S. Citizenship and Immigration Services (USCIS), were significant increases in fees for renewal of DACA protections and citizenship.

Young people protected by the Deferred Action for Childhood Arrivals (DACA) program, which is the subject of a Supreme Court case beginning Tuesday, will be required to pay $765 for renewal rather than $495.

Cuccinnelli claimed Friday that the charges are needed to help confront his agencies $1.3 billion deficit. By contrast, the total U.S. deficit approached $1 trillion in 2019 under President Donald Trump—yet the president has requested more spending on the military and his proposed border wall.

The immigrant rights group United We Dream denounced the plan to impose financial burdens of young undocumented immigrants and asylum-seekers as “outrageous.”

🚨USCIS is trying to raise #DACA renewal fees to $765, this is outrageous! Raising this fee will only put more youth at risk.

Right now the fee remains at $495! Help us make sure youth are able to renew their protection from deportation!

Matthew Soerens of the faith-based refugee aid group tweeted that if Cuccinnelli’s proposal goes into effect, the fee for U.S. citizenship will have gone up by more than $1,000 in two decades.

When I began working at @worldrelief in 2006, helping churches host naturalization workshops, it was $400

At the workshop my church hosted today, $725

The newly proposed fee “will actually be even more than $1,170, presuming that does not include a required biometrics fee,” Soerens added. “And none of these prices include paying an attorney, which can be thousands of dollars in some cases.”