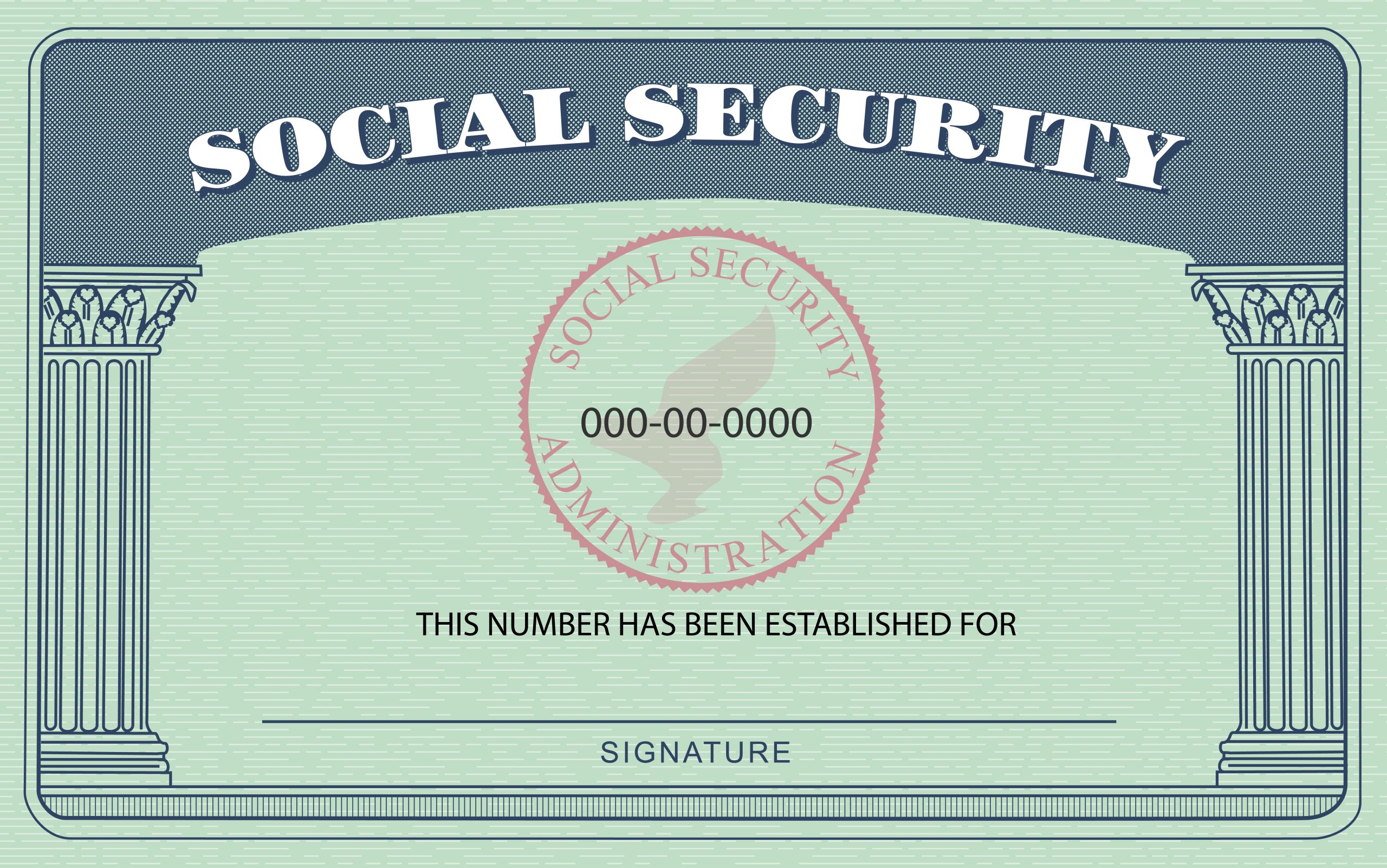 The benefits of Social Security, a program designed to help vulnerable and low-income people, have since the 1980s become increasingly skewed toward the wealthy due to demographic shifts and soaring inequality, according to a new report.

Proponents of Social Security expansion, responding to the report (pdf) by Boston College’s Center for Retirement Research, said the New Deal-era program’s increasing regressivity was not inevitable, but the result of lawmakers’ refusal to enact basic progressive reforms such as lifting the cap on income subject to the Social Security payroll tax.

“It doesn’t take care of the people at the lower- and middle-income levels as well as it was intended do, and it needs to be updated,” Roosevelt said of Social Security in its present form.

“Those who take the option of collecting early can claim benefits as early as 62, but they receive 5 to 6.6 percent less each year—a kind of early retirement penalty—depending on their age when they begin drawing payments,” the Boston Globe reported Monday. “Those who delay collecting until beyond their full retirement age get a credit of 8 percent each year up to age 70, the maximum age of eligibility.”

Anqi Chen, co-author of the study, told the Globe that “lower earners were supposed to gain more from Social Security.”

“But those who can’t wait to collect at their full retirement age are now getting penalized,” said Chen.

Nancy Altman, president of progressive advocacy group Social Security Works, said the new report is further evidence that “we have to expand the system.”

“Social Security is extremely important to low-income people,” said Altman. “They’re less likely to work in jobs that have private pensions, so it’s more likely to be their only retirement income.”

Social Security is by far the most effective source of retirement income.

Altman has voiced support for Rep. John Larson’s (D-Conn.) Secure 2100 Act, which was introduced on FDR’s 137th birthday in January.

The legislation, which has over 200 Democratic co-sponsors in the House, would subject all income above $250,000 to the Social Security Payroll tax and expand the program’s minimum benefit.

“When President Franklin D. Roosevelt signed the Social Security Act of 1935 into law, he stated that the legislation represented ‘a cornerstone in a structure which is being built but is by no means complete,'” Altman said in January. “Were he alive today, FDR would be gratified to see that Rep. John Larson and the over 200 Democratic co-sponsors are honoring his wishes by building on the foundation of Social Security.”