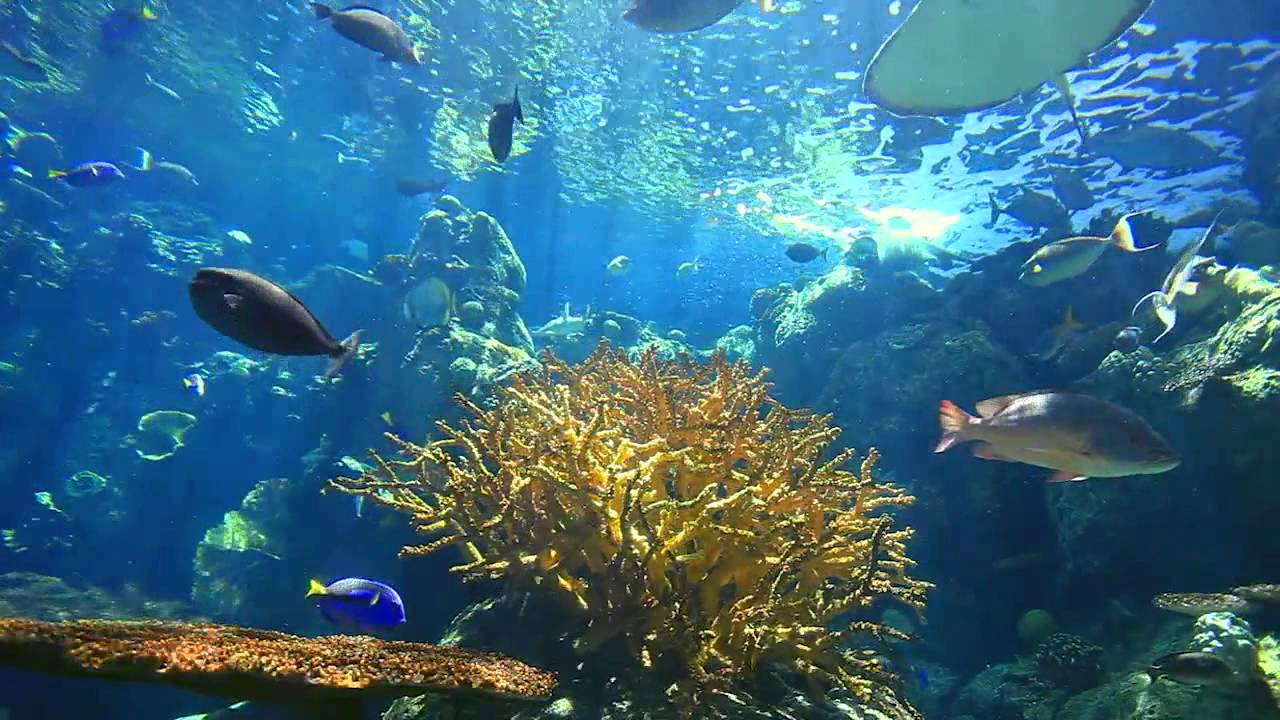 The publication from the International Union for Conservation of Nature (IUCN) shows how the problem known as ocean deoxygenation, driven by global warming and human-caused nutrient pollution, is expanding, with impacts on humans and marine ecosystems alike.

“With this report, the scale of damage climate change is wreaking upon the ocean comes into stark focus. As the warming ocean loses oxygen, the delicate balance of marine life is thrown into disarray,” said IUCN acting director general Dr. Grethel Aguilar.

Representing the expertise of over five dozens scientists across 17 countries, the report is framed as “the largest peer-reviewed study conducted so far on ocean deoxygenation.”

Driving the problem is climate change, both directly, as oxygen is less soluble in warmer waters, and indirectly by affecting ocean dynamics. Deoxygenation is also being fueled by nutrient pollution, such as phosphorus and nitrogen, from sewage, agriculture, and aquaculture. Those factors are summed up in an infographic from IUCN:

A four-minute video entitled “A Breathless Ocean” released by the IUCN explains the process further:

While there were just 45 ocean sites around the world with low oxygen conditions in the 1960s, 700 such sites now exist. The number of areas in the global ocean depleted of oxygen, or anoxic waters, has quadrupled, the report found.

That’s bad news, because changes in oxygen levels mess with species distribution. Species like jellyfish want low-oxygen areas, but low-oxygen sensitive ones, including most fish, don’t.

Those species are then driven to other areas not affected by deoxygenation, but that can leave them susceptible to over-fishing by commercial operations.

Humans dependent on the affected species, especially smaller-scale fisheries, are adversely impacted. Communities may have a reduced catch or are forced to spend more to obtain the afected species—impacts that threaten not only nutrient loss but cultural loss.

“We are now seeing increasingly low levels of dissolved oxygen across large areas of the open ocean. This is perhaps the ultimate wake-up call from the uncontrolled experiment humanity is unleashing on the world’s ocean as carbon emissions continue to increase,” said report co-editor Dan Laffoley, the principal advisor on Marine Science and Conservation for IUCN’s Global Marine and Polar Program.

“To stop the worrying expansion of oxygen-poor areas,” said Laffoley, “we need to decisively curb greenhouse gas emissions as well as nutrient pollution from agriculture and other sources.”

That points to action global leaders must commit to right now as they attend COP 25.

According to Minna Epps, IUCN Global Marine and Polar Program director, “Decisions taken at the ongoing climate conference will determine whether our ocean continues to sustain a rich variety of life, or whether habitable, oxygen-rich marine areas are increasingly, progressively, and irrevocably lost.”