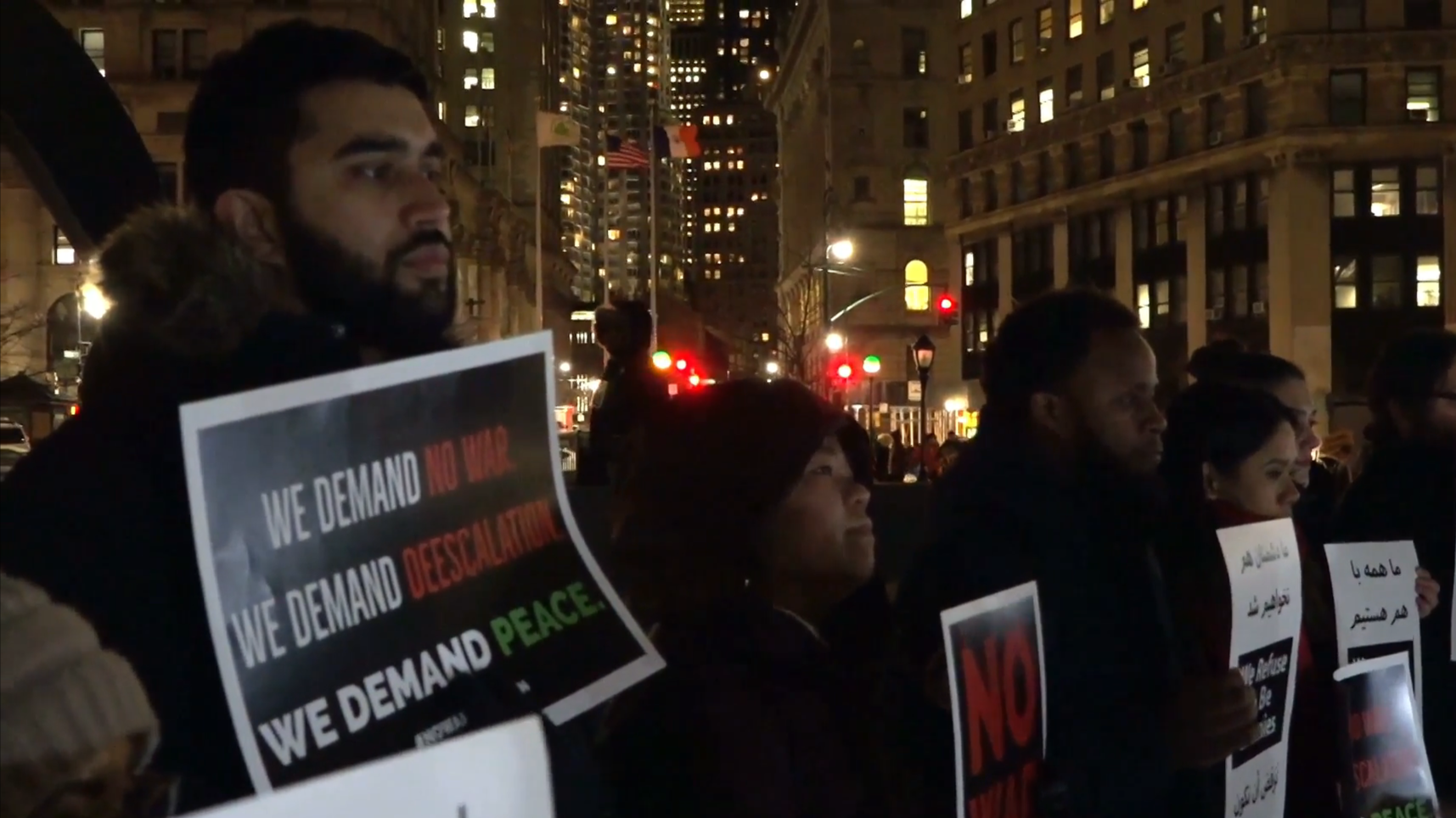 Reports of U.S. airstrikes came after two Americans and one British soldier were killed Wednesday in a rocket attack on Camp Taji, an Iraqi base north of Baghdad that houses U.S. troops.

Speaking to the Washington Post, an anonymous American official denied that the U.S. carried out any airstrikes in response to the rocket.

This is a repeat of cycle of escalation we saw last December, and continuation of increasingly fragile situation for American troops in country: https://t.co/LE1RldV12t

The latest escalation in tensions occurred on what would have been the 63rd birthday of Qassem Soleimani, the Iranian general the U.S. assassinated in January with a drone strike approved by President Donald Trump. The assassination sparked retaliatory strikes by Iran and nearly resulted in an all-out war.

With the goal of preventing further military conflict, the House on Wednesday passed a War Powers Resolution that would bar Trump from launching a war with Iran without congressional approval. Trump has threatened to veto the measure, which is now headed to his desk.

“Yet again, U.S. and Iranian-backed forces appear to be exchanging fire in Iraq, despite the American people’s desires to avoid yet another war of choice in the Middle East,” Ryan Costello, policy director for advocacy group NIAC Action, said in a statement. “We know from experience that the administration is likely to shoot first and figure out its legal justification later.”

“The choice for President Trump is clear,” said Costello. “If he truly wants to end America’s endless wars rather than start new ones, he should sign the resolution and prove his intentions to a skeptical American public and Congress. A veto would only demonstrate his desire to keep an unconstitutional war with Iran on the table.”