“ICE is making the pandemic more dangerous for everyone.” 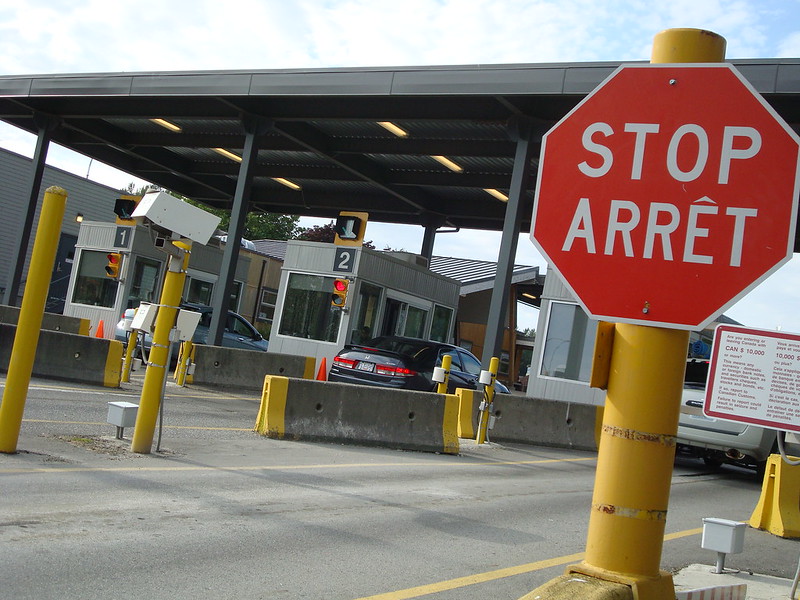 As legal advocates filed an emergency suit on behalf of families and children detained by ICE, activists around the U.S. demonstrated against the continuing detention of immigrants by the federal agency as the coronavirus outbreak continues to spread across the nation.

The agency’s detention centers are known for their danger in spreading deadly disease to prisoners and it’s a matter of when—not if—the disease arrives at a facility and infects hundreds or thousands of people.

“ICE is making the pandemic more dangerous for everyone,” tweeted The Real News on Sunday.

Immigrants are terrified to get treatment for Coronavirus because of raids. Immigration Court is still being held. Raids are occurring in hospitals. Immigration detention centers are not sanitary.

ICE is making the pandemic more dangerous for everyone.https://t.co/zLSfzwomua

As the groups said in a press release:

The migrants in the facilities are not going anywhere, the organizations added.

“The families who are detained in these detention centers facilities have no criminal history and do not pose any threat whatsoever to public safety and are not flight risk-they all came to the United States to seek asylum and are actively pursuing the right to remain in the United States,” the groups said. “Therefore, these families pose no flight risk at all.”

Meanwhile, activists inside and out of detention centers took action to push back against the continuing detention of migrants in the midst of a global health crisis.

In New Jersey, detainees are taking part in hunger strikes in three detention centers over unsanitary, filthy conditions and the coming onset of disease.

“They’re not taking any measures to protect us,” one detainee told Vice. “They haven’t done any cleaning. We spent three days without soap.”

At the Hudson County Corrections and Rehabilitation Center—a county jail with a contract to house ICE detainees—inmates began a hunger strike Wednesday, with others joining them Thursday. This follows an ongoing hunger strike at the jail in Essex County, which was first announced Tuesday.

On Sunday, a protest organized by Never Again Action turned out nearly 100 cars in force to show disapproval of the continued operation of the Hudson County Detention Center and demand New Jersey Gov. Phil Murphy release the detainees.

“The detention centers must be emptied before they turn into death camps,” Never Again Action tweeted.

The detention centers must be emptied before they turn into death camps. ICE won’t do it; only Governors have the emergency powers to save these lives. ACT @GovMurphy pic.twitter.com/2skJbMqkOj

“This is an impressive protest, carried out with social distancing,” said engineer Marc Hedlund.

Never Again also held an in-car protest outside of California Gov. Gavin Newsom’s home and called for the release of detainees in the Golden State.

@CAgovernor @GavinNewsom, we tried to call you. Today, we showed up to DEMAND: act now, or COVID-19 will turn the detention centers into death camps. #FreeThemAll #ReleaseThemNow #DetentionIsDeadly pic.twitter.com/J2wik54pdl

“On a normal day, conditions in immigrant detention are extremely dire,” said Gendelman. “There’s limited access to medical care, the care is often not adequate, and neither are hygiene and cleaning. And all this is before there’s a global pandemic.”