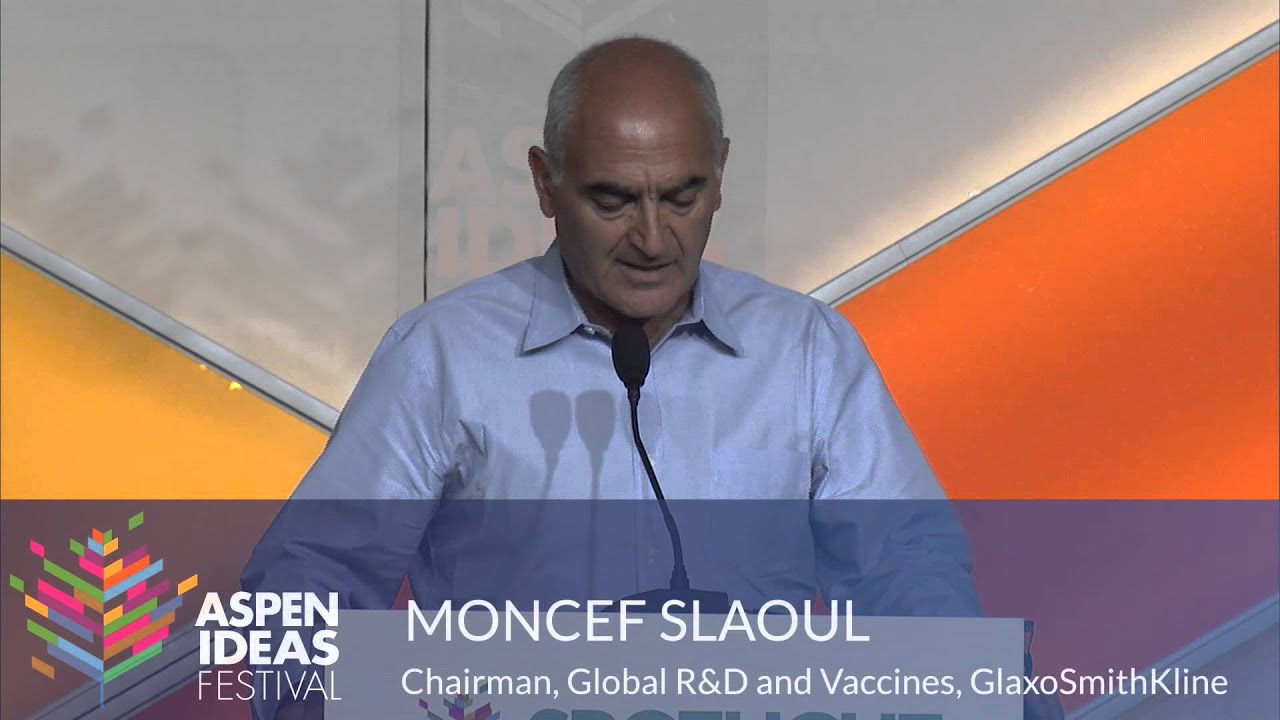 As the co-director of Operation Warp Speed, a public-private partnership aimed at finding a vaccine for Covid-19 by the end of 2020, Slaoui is in the position to award contracts to pharmaceutical companies researching potential vaccines and treatments.

As Common Dreams reported in May when Slaoui was appointed and designated a “volunteer contractor” by the Trump administration, the former head of GlaxoSmithKline’s (GSK) vaccines department continues to hold stock in the company, even as it is collaborating with Sanofi on a potential vaccine.

“We oppose this kind of corruption and blatant conflict of interest,” said the healthcare coalition Lower Drug Prices Now in response to the ruling.

We oppose this kind of corruption and blatant conflict of interest – “Chief of White House’s ‘Operation Warp Speed’ vaccine effort can keep investing in pharma firms, under IG ruling” https://t.co/nPRpJ0GpH3

The ruling by the HHS Office of the Inspector General (OIG) came in response to an ethics complaint filed in May by Public Citizen and Lower Drug Prices Now. According to the Washington Post, the organizations said in their complaint that there is “no basis in law for Slaoui to run Operation Warp Speed without being a full-time government employee” or a “special government employee,” two designations that would require him to disclose and divest his financial interests.

The “special government employee” designation is given to professionals who temporarily join administration projects for a maximum of 130 days. In its response to the complaint, the OIG reportedly focused mainly on the fact that Slaoui will be in his position for longer than 130 days, but did not address the groups’ concerns about conflicts of interest.

Public Citizen expressed dismay that the OIG didn’t recognize Slaoui’s conflict of interest in its ruling on Monday.

“What few public records we have show that Slaoui does indeed hold financial interests in some of the vaccine companies being awarded government contracts under Warp Speed,” Craig Holman, a government affairs lobbyist for Public Citizen, told Common Dreams on Wednesday. “But we do not know how deep these conflicts of interest run because Slaoui is not even required to disclose the extent of his holdings. The IG has given a green light for Slaoui to use his public office for self-enrichment, a practice that has become frighteningly common within the Trump administration.”

The OIG is currently headed by Christi Grimm, who drew President Donald Trump’s ire after releasing a report detailing shortages of medical supplies to respond to the coronavirus pandemic.

“The rationale for the dismissal is tortured at best and reflects that the ‘independent’ IG seems to feel intimidated by Trump and has chosen to sidestep a confrontation,” Holman said.

In addition to holding $10 million in stock in GSK as of May, Slaoui held an unknown number of shares in the company when he took the Operation Warp Speed position. He told the New York Times at the time that the shares were his “retirement.”

“What I said regarding the GSK shares, I said I cannot take the job if I have to sell them,” Slaoui told the Times.

Slaoui is also chairman of the board of research company Vaxcyte. The company has received investment from Medicxi, a venture capital firm from which Slaoui is currently on hiatus as a partner.

“The IG’s decision allows Slaoui to continue working as a private contractor running the nation’s largest government program, which defies logic and the law,” Holman told Common Dreams. “He is free to hold and acquire financial interests in the same vaccine companies to which he is helping award government contracts. This casts a pall of potential favoritism and self-dealing in every decision Slaoui makes on behalf of Operation Warp Speed.”