During the debate Trump claimed that insulin is now “so cheap it’s like water,” but A 10ml vial of insulin from Novo Nordisk or Eli Lilly, for example, costs Americans $290, ranking it alongside the likes of Chanel No. 5 and scorpion venom as among the most expensive liquids in the world. 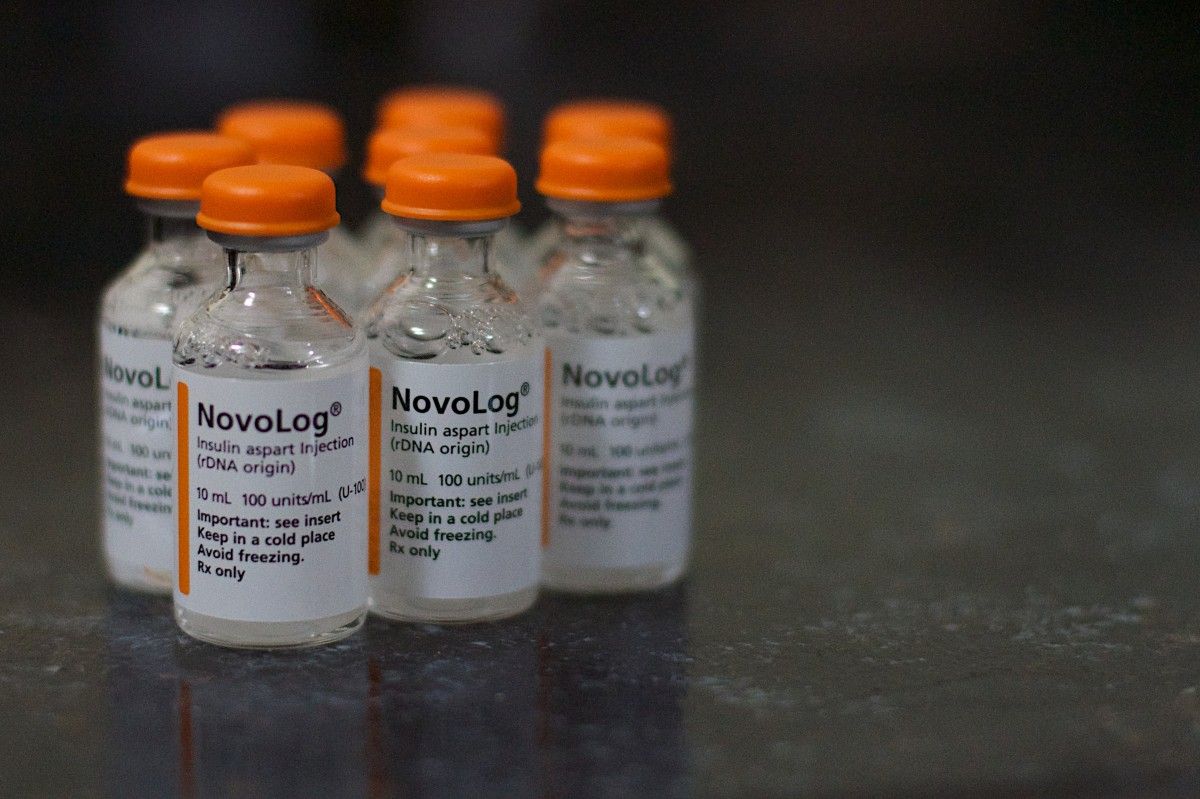 One of Trump’s more questionable claims he made at the now infamous first presidential debate was that he was driving down medical costs for ordinary Americans. Under his presidency, the 74-year-old New Yorker claimed, diabetes medicine insulin had gone from so expensive that it was “destroying families” to “so cheap it’s like water.” “This is big stuff,” he added.

Trump had indeed signed an executive order on insulin in July. But the scope of the new legislation was extremely limited, targeting only a small group of health care providers and benefitting only two percent of the relevant outlets for insulin. In reality, insulin prices have tripled in the last decade, rising to new exorbitant highs not seen anywhere else in the world. A 10ml vial of insulin from Novo Nordisk or Eli Lilly, for example, costs Americans $290, ranking them alongside the likes of Chanel No. 5 and scorpion venom as among the most expensive liquids in the world.

Over 10 percent of the American population is diabetic, including over a quarter of all senior citizens, and the disease is the seventh leading cause of death in the United States. The condition is particularly prevalent among people of color. Once insulin is injected into the body, a patient is on the medicine for life, as we lose the ability to naturally produce the protein hormone ourselves. Thus, big pharmaceutical companies have the perfect captive market: millions of repeat customers whose lives literally depend on accessing their product. And in a profit-driven healthcare market, they have taken advantage of their customers’ desperation, hence the price (something which is not seen in virtually any other country, given the United States’ unique approach to healthcare in the developed world). Thus, American diabetics must find thousands of dollars monthly to pay for the liquid.

My 14 year old daughter has had T1 since she was 2. This is what it costs to keep her alive for one month pic.twitter.com/kBoiEdxpJS

This is not an easy, or even possible, task for many Americans. Research shows that one in four ration their insulin due to its cost, risking entering a diabetic coma and dying. Reusing costly needles is also commonplace. Turning 26 (the age where you are no longer eligible on your parents’ health plans) is a grizzly right of passage for young diabetics, and the milestone can literally be a death sentence. Last year 27-year-old Josh Wilkerson died on the job at a Virginian dog kennel, his blood sugar level 17 times higher than normal. He had stopped using his prescribed insulin at 26, switching to an inferior generic.

So common and normalized is the practice of dangerous self medication that an ESPN feature on a champion MMA fighter casually noted — in the 17th paragraph — that he could not afford insulin when fighting as an amateur, so he injected himself with dog insulin as a substitute. A similar phenomenon occurs whereby Americans forego costly antibiotics in favor of consuming those meant for fish instead, sold at a much cheaper price. Amazon reviews for the product made clear in an oblique way that users are ingesting them themselves. So goes the dysfunctional American healthcare system.

How bad is American healthcare?

Read the reviews for aquarium antibiotics and decide for yourself. pic.twitter.com/DT8wuq4iHg

Americans spend two to three times more on healthcare than other comparable countries, with some of the worst outcomes in the developed world. Tens of millions have no access to any form of healthcare at all. Medicare-for-All is a popular solution to the problem, with one 2018 poll finding 70 percent of the country is in favor of implementing it. Yet it will simply not be on the political agenda in the next four years, regardless of which party wins in November. Despite the idea being championed by Bernie Sanders and many on the Democratic left, Joe Biden promised that he would veto any Medicare-for-All bill, even one that was passed by both the House and the Senate. And with the Republicans opposing and gutting the Affordable Care Act, the number of uninsured Americans has begun to rise again.

Therefore, while Trump may claim that he has been revolutionizing the U.S. healthcare system, diabetics know better. The disease is still needlessly destroying their lives. And they continue to die in droves.