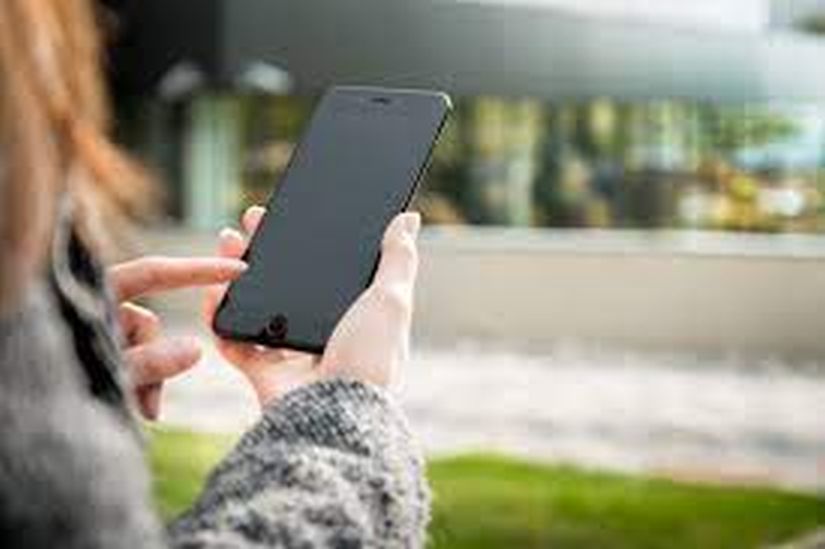 As The Guardian reported Thursday, the Safe Connections Act, introduced by Sen. Brian Schatz (D-Hawaii) in January, aims to ensure companies like Verizon, T-Mobile, and Sprint allow survivors to remove themselves from family cell phone plans and end their wireless contracts in order to stop their abusers from accessing information about them.

Companies would be required to let a survivor out of their plan and contract within 48 hours after the person requests to be released and provides police reports or an affidavit describing the abuse. Survivors would be permitted to keep their phone number and to be released from their contract even if they owed back payments on the account.

Cell phone companies would also be required to remove domestic abuse hotlines from their call and text records, to protect their privacy should their abusers see the records.

As The Guardian reported, the wireless industry lobbying group CTIA is working to change the language of the bill, making corporations’ compliance voluntary and protecting them from civil litigation should they fail to comply.

CTIA said in January when Schatz introduced the bill that it looked forward “to continuing to work with these legislators on the shared objective of protecting survivors of domestic violence.”

Survivors have often been forced to stay on their family plans due to the high cost of ending a contract early and the disruption a changed phone number would cause, according to the Clinic to End Tech Abuse (CETA), Electronic Frontier Foundation, and other groups which urged lawmakers to pass the bill in a letter (pdf) last year.

An inability to easily leave a family phone plan can put a survivor in danger, the advocates said.

“Family phone plans can become tools of stalking and other abuse,” the groups wrote to the Senate Committee on Commerce, Science, and Transportation, which unanimously passed the legislation last week. “Several plans offer ‘parental’ controls or apps that an abuser can use to monitor where a victim’s or child’s phone is—and a history of where the phone has been during the past seven days—as well as what numbers the victim or child has been calling or texting. This information can help the abuser follow, harass, and threaten the victim or other family members. It can also discourage the victim from reaching out to others for help.”

The Safe Connections Act would provide survivors with “a pathway to safety,” the National Network to End Domestic Violence told The Guardian.

“The survivor is able to separate their phone line and make plans maybe to separate from the abuser,” Elaina Roberts, the group’s technology safety legal manager, said. “They can reach out to family and friends, or a direct service provider without being monitored or without that being known, so they can plan for their safety.”

On social media on Thursday, proponents of the Safe Connections Act shared an open letter calling on their representatives in Congress to support the legislation and fight CTIA’s efforts to weaken the legislation.

“Ignore the seemingly heartless greed of CTIA and wireless companies who try to ignore their involvement in abusive domestic relationships,” the letter reads. “Since these companies won’t do the right thing—because they seem to care more about money than human life—please do what’s right and help protect vulnerable Americans.”