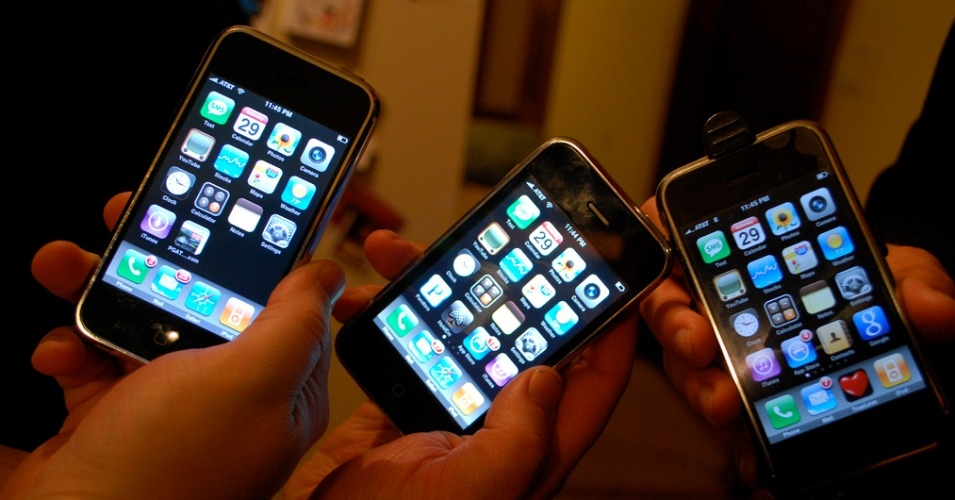 “This bill is a clear threat to everyone’s privacy and security,” said Neema Singh Guliani, legislative counsel with the ACLU. (Photo: Laura Bittner/flickr/cc)

A draft of a proposed bill mandating companies give, under a court order, the government access to encrypted data is being derided by technology experts as “ludicrous,” as it “ignores technical reality” and threatens everyone’s security.

The Hill reports that it obtained a discussion draft of the legislation, and others have posted the purported 9-page draft online.