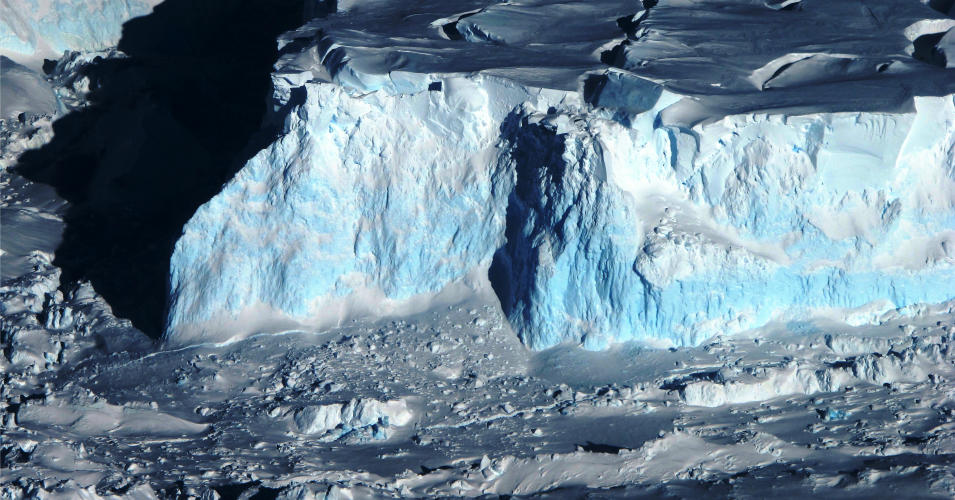 Researchers at New York University and the British Antarctic Survey drilled through nearly 2,000 feet of ice in the Thwaites glacier in West Antarctica, to measure temperatures at the 75-mile wide ice sheet’s “grounding line,” where the ice meets the ocean. END_OF_DOCUMENT_TOKEN_TO_BE_REPLACED

The concept of a canary in a coal mine – a sensitive species that provides an alert to danger – originated with British miners, who carried actual canaries underground through the mid-1980s to detect the presence of deadly carbon monoxide gas. Today another bird, the Emperor Penguin, is providing a similar warning about the planetary effects of burning fossil fuels.

As a seabird ecologist, I develop mathematical models to understand and predict how seabirds respond to environmental change. My research integrates many areas of science, including the expertise of climatologists, to improve our ability to anticipate future ecological consequences of climate change. END_OF_DOCUMENT_TOKEN_TO_BE_REPLACED 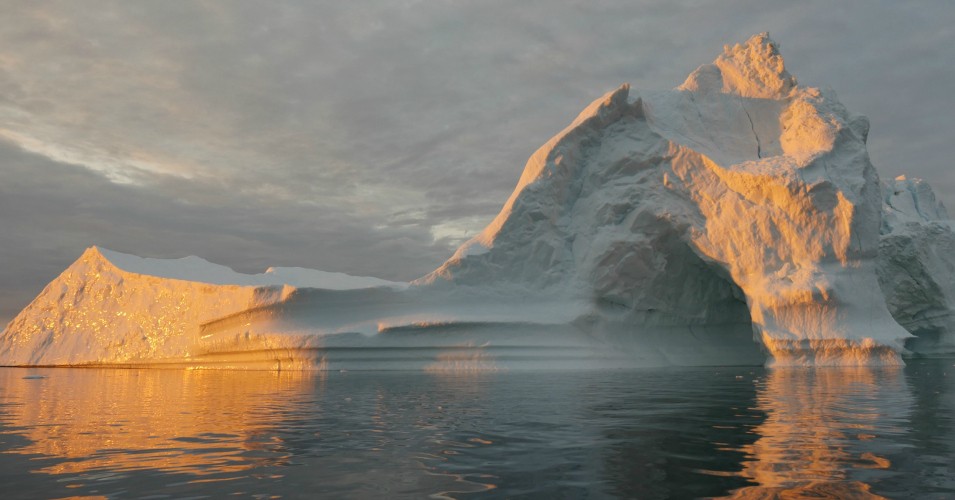 The Special Report on the Ocean and Cryosphere in a Changing Climate (SROCC) is a product of the Intergovernmental Panel on Climate Change (IPCC), a U.N. body that assesses the latest science related to the human-caused climate crisis. It follows recent IPCC reports on the consequences of 1.5°C of global warming above pre-industrial levels and the necessity of reforming land use practices worldwide. END_OF_DOCUMENT_TOKEN_TO_BE_REPLACED

Sixteen-year-old Greta Thunberg, who began the global movement in which students around the world have walked out of their classrooms on a weekly basis since last fall to demand climate action, reported Tuesday that at least 1,351 separate strikes are now scheduled to take place all over the world on Friday. END_OF_DOCUMENT_TOKEN_TO_BE_REPLACED

“The most robust study of the ice mass balance of Antarctica to date,” scientists say, “now puts Antarctica in the frame as one of the largest contributors to sea-level rise.” 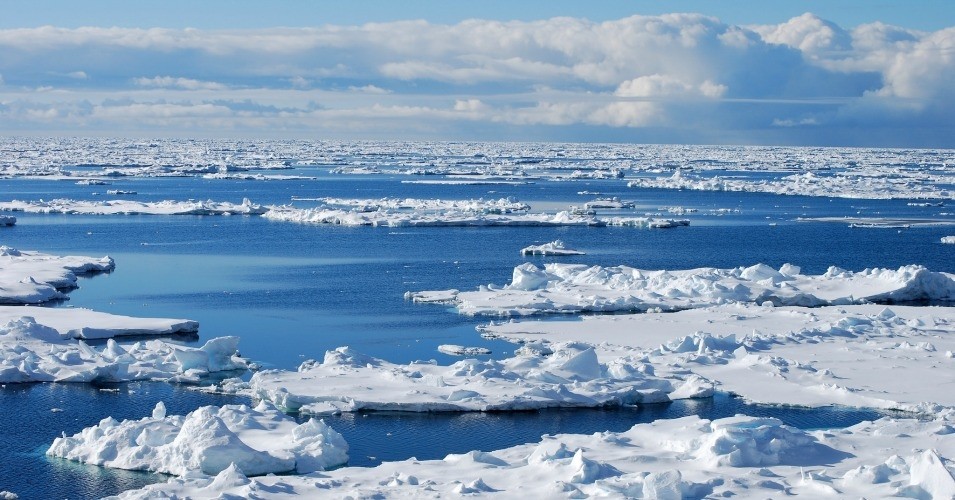 Most serious melting is occuring in West Antarctica, scientists say. East Antarctica has experienced far less melting because the bulk of its ice is above sea level. (Photo: Natalie Tapson/flckr/cc)

Scientists are expressing alarm over “utterly terrifying” new findings from NASA and the European Space Agency that Antarctica has lost about 3 trillion tons of ice since 1992, and in the past five years—as the atmospheric and ocean temperatures have continued to climb amid ongoing reliance on fossil fuels—ice losses have tripled.

This should be a wake-up call, said University of Leeds professor Andrew Shepherd, a lead author of the report. “These events and the sea-level rise they’ve triggered are an indicator of climate change and should be of concern for the governments we trust to protect our coastal cities and communities. END_OF_DOCUMENT_TOKEN_TO_BE_REPLACED