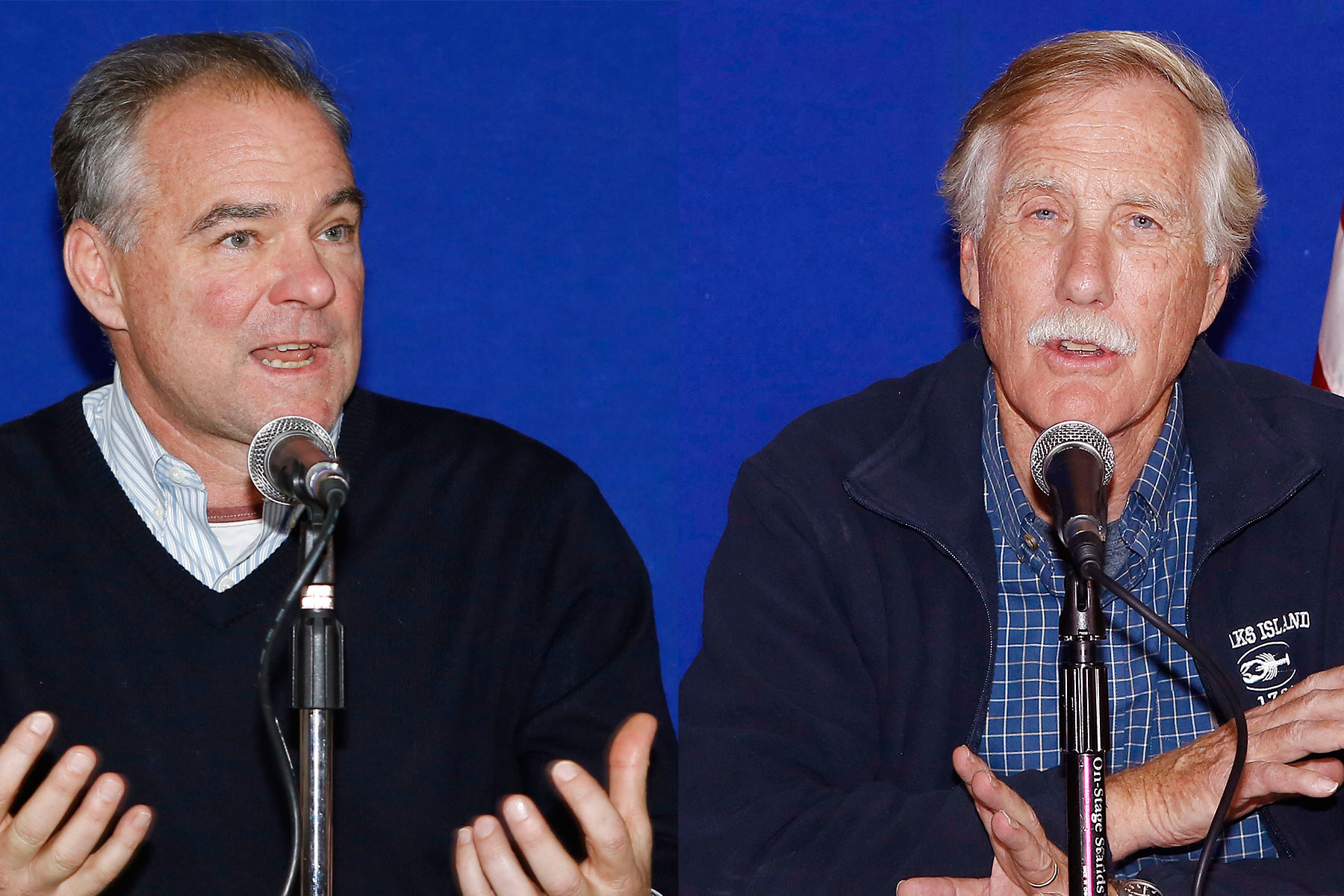 And they were not alone Tuesday as outrage and disgust erupted among consumer watchdogs and progressives after Sen. Angus King (I-Maine) and sixteen Democrats joined with 50 Republicans in the U.S. Senate to advance a bill that critics say is just another handout for Wall Street banks—one that also sets the stage for the next major financial meltdown. END_OF_DOCUMENT_TOKEN_TO_BE_REPLACED