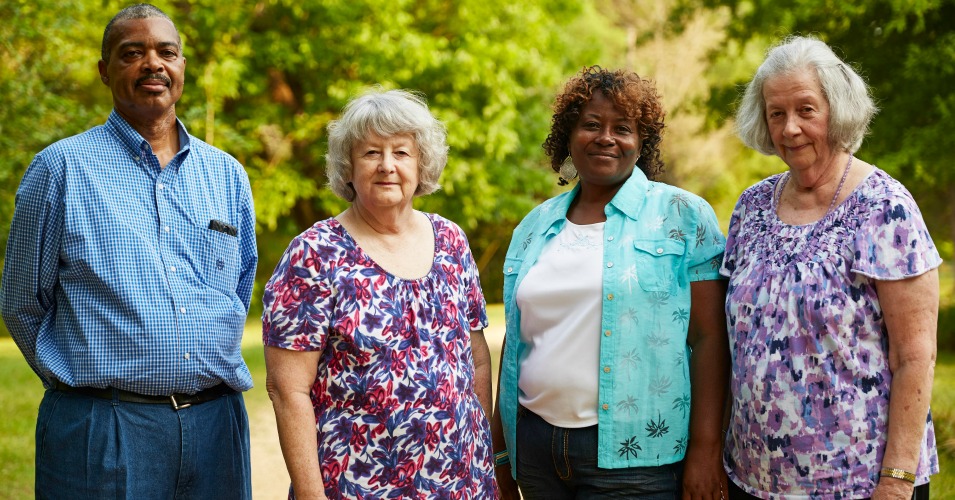 On Thursday, the ACLU asked a federal court to dismiss the defamation lawsuit against Esther Calhoun, Benjamin Eaton, Ellis B. Long, and Mary B. Schaeffer—all members of the community group Black Belt Citizens Fighting for Health and Justice. END_OF_DOCUMENT_TOKEN_TO_BE_REPLACED