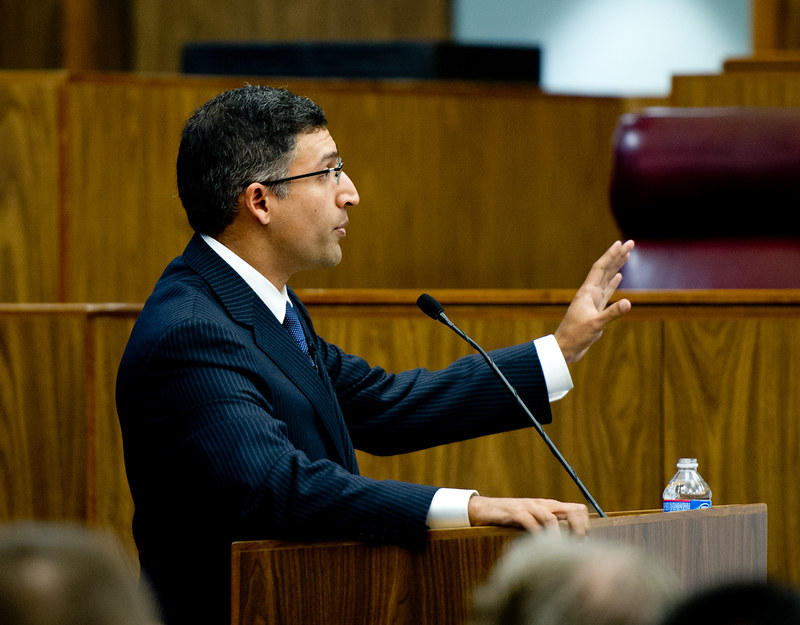 The Supreme Court ruled 8-1 against the plaintiffs, saying they had not proven the companies’ activities in the U.S. were sufficiently tied to the alleged child trafficking. The companies had argued that they could not be sued in the U.S. for activities that took place in West Africa. END_OF_DOCUMENT_TOKEN_TO_BE_REPLACED