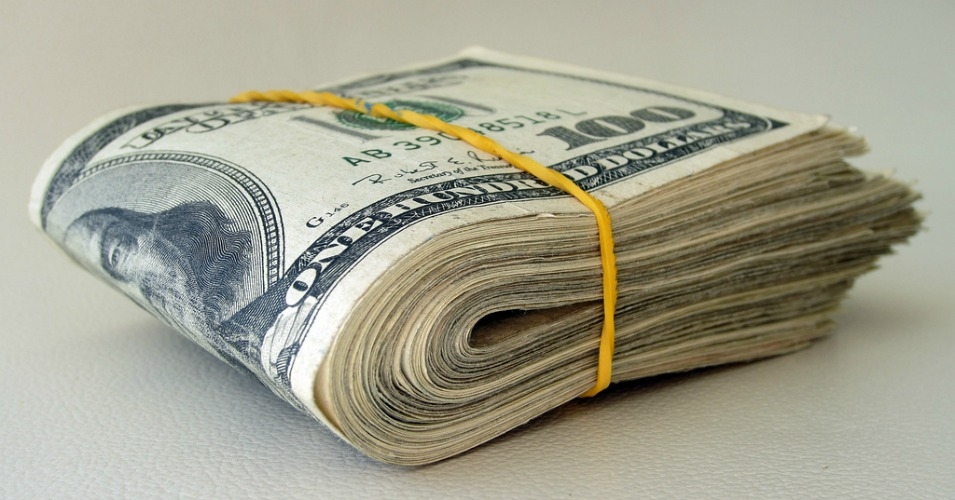 “Today’s flood of dark money in federal elections is almost wholly the creation of the Federal Election Commission,” says the coalition, “and the Commission should take responsibility for correcting this problem.” (Photo: 401(k) 2012/flickr/cc)

Decrying the unprecedented flow of so-called “dark money” into the U.S. political process, a coalition of civic and religious organizations, environmentalists, and academics on Tuesday submitted comments to the Federal Election Commission (FEC), calling on the agency to—put simply—do its job.

“Since the 2010 Citizens United decision, each election cycle has seen dramatic changes in the campaign finance environment,” the groups declared in comments (pdf) that press the FEC to address critical regulatory shortfalls. “Yet, the rules and regulations of the Federal Election Commission have not kept pace.”

In fact, they continued, “Today’s flood of dark money in federal elections via both electioneering communications and independent expenditures is almost wholly the creation of the Federal Election Commission and the Commission should take responsibility for correcting this problem.”

While Citizens United undoubtedly “opened a floodgate of outside spending,” the groups wrote, the FEC’s failure to update its rules accordingly—or, in the case of disclosure rules, to actually defy both the law and the Supreme Court decision itself—has only intensified the problem.

Noting that the cost for the 2016 election cycle is expected to exceed $10 billion, the coalition—which includes Public Citizen, Friends of the Earth, and the Center for Media and Democracy, among others—specifically calls for the FEC to update its rules in order to:

On that last point, the groups stated that the FEC’s existing regulation “is woefully inadequate to address today’s political environment.”

While super PACs—which can solicit unlimited donations and have thus far raised $211 million in this election cycle—are ostensibly independent from the candidates and campaigns they support, watchdogs say the reality tells a much different story.

“Frequently, the coordination between super PACs and their candidates is laughable and the subject of televised comedy acts,” the coalition wrote, making it “indisputably obvious” to both the public and election experts that “the lax coordination rules enable candidates to evade the contribution limits by setting up a closely coordinated super PAC.”

Furthermore, by essentially throwing up its hands—FEC chief Ann M. Ravel told the New York Times in May that the agency’s internal gridlock made it “worse than dysfunctional”—the agency is only inviting further wrongdoing.

To that end, separate comments also filed Tuesday by pro-democracy groups Democracy 21 and the Campaign Legal Center call on (pdf) the FEC to reject a request from two Democratic PACs that are seeking guidance from the agency itself on how to follow the lead of a number of GOP super PACs “in breaking a variety of laws through coordinated activities with candidates.”

“These super PACs are seeking FEC permission to break the law, as other candidates and committees have done, knowing full well that the Commission will deadlock on the questions, and announcing that they will break the law if they do not get a yes or no answer from the FEC,” said Paul S. Ryan, senior counsel for the Campaign Legal Center, in a press statement.

But, Ryan warned, super PACs “are mistaken…in implying that an FEC deadlock amounts to approval of their proposed lawbreaking. The laws passed by Congress are the laws of the land despite the complete breakdown of campaign finance law enforcement at the FEC and we will not hesitate to urge the Department of Justice to criminally investigate what would be knowing and willful violations of the law if these groups proceed with their plans.”