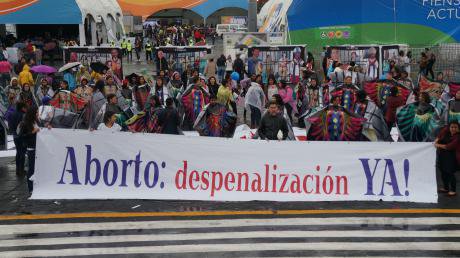 The Washington Post reports Mexico’s high court found that a law in the northern state of Coahuila punishing women who have abortions with three years’ imprisonment violates the nation’s constitution. Women jailed for undergoing the procedure may now be freed following the decision. END_OF_DOCUMENT_TOKEN_TO_BE_REPLACED