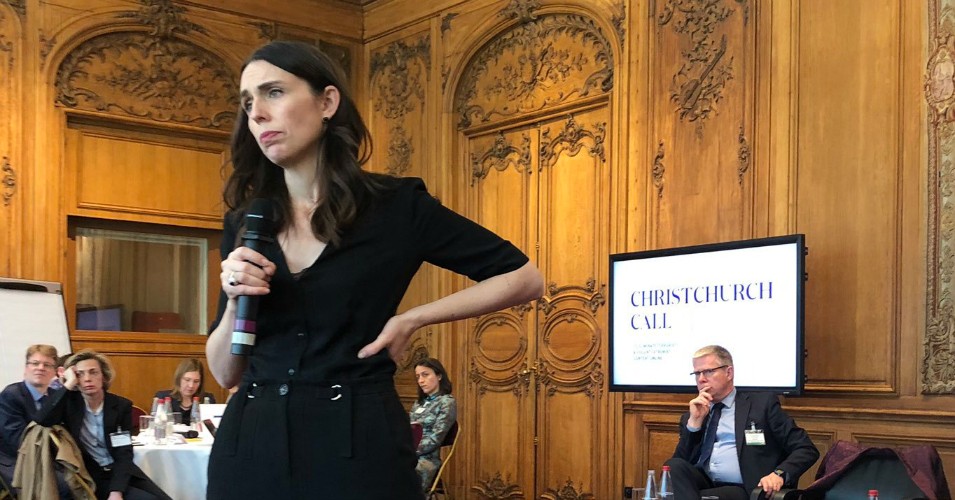 “By not standing alongside other world leaders to fight hate,” said the Southern Poverty Law Center in response, “President Trump has shown once again that he doesn’t understand the importance of white supremacy in fueling terrorism.” END_OF_DOCUMENT_TOKEN_TO_BE_REPLACED